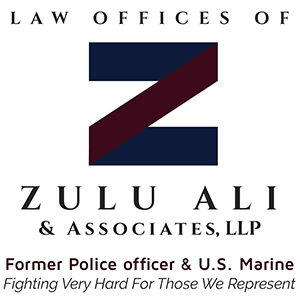 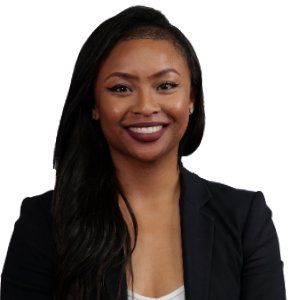 The Law Offices of Zulu Ali & Associates, LLP’s partner, attorney Whitney Ali, was recently named to The National Black Lawyers Top 40 Lawyers under 40. The professional honorary association recognizes attorneys under 40 from each state who demonstrate superior leadership, reputation, influence, stature and profile as a Black Lawyer. Selection is by invitation only following a multi-phase review process that includes peer nominations and third-party research.

Attorney Whitney Ali, earned a Bachelor of Arts in Political Science from the University of California, Riverside, and a Juris Doctorate from John F. Kennedy University College of Law.

Like her father, she is a distinguished biographees of Marquis Who’s Who.