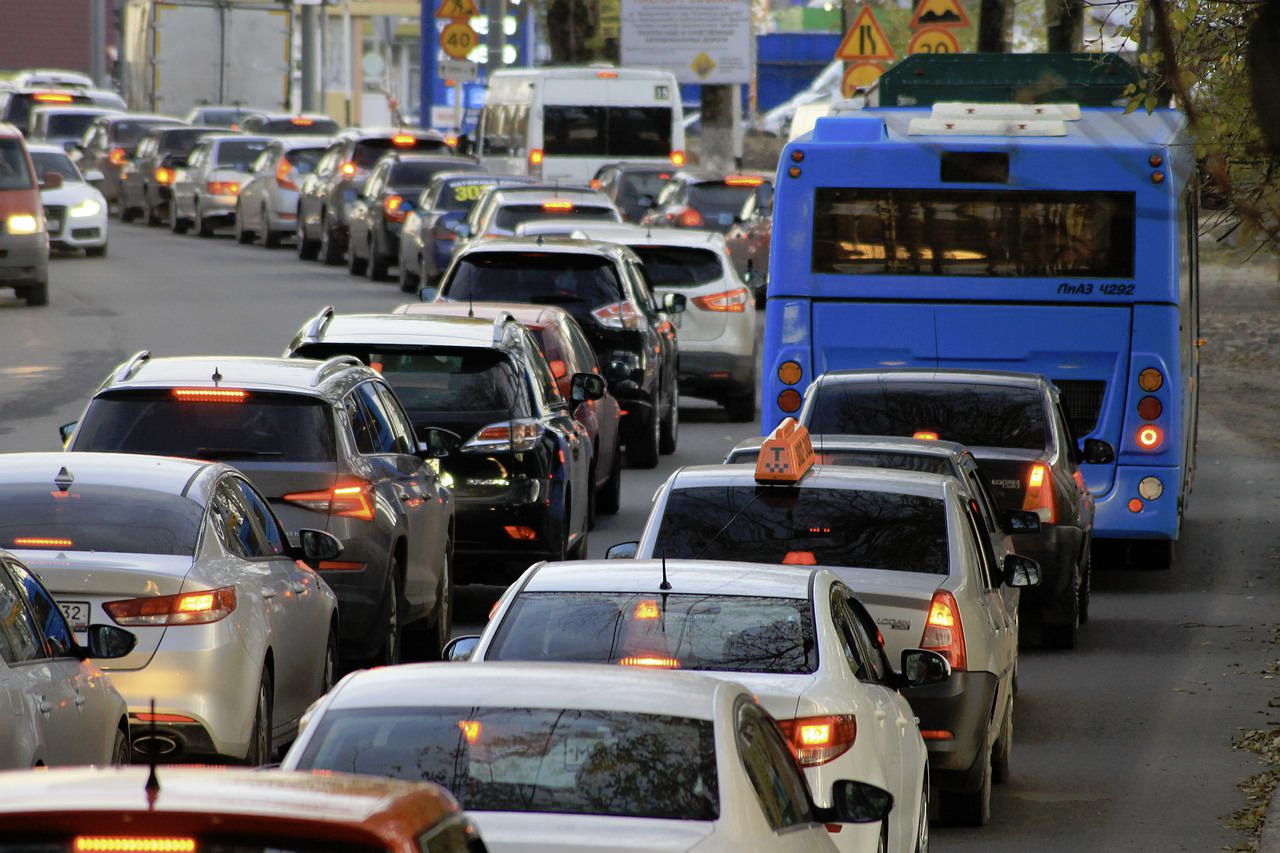 The car insurance market is always stuffed with interesting tidbits of information, and annual changes to things like regulations, driver habits, accident stats and more besides can create stark differences from one year to the next.

Here is a look at some of the most intriguing pieces of data relating to car insurance right now, as well as a few lesser known aspects of how it works to give customers the upper hand when renewing their policy or choosing a new provider.

Sedans cost more to insure on average than SUVs

You might assume that because SUVs are generally seen as more popular and prevalent at the moment that this would mean the cost of insuring one would be higher than body styles that have fallen out of favor, such as sedans.

However, stats from the AAA show that a typical SUV owner could expect to pay $1,296 on average to get cover for their vehicle, while sedan drivers have to hand over $107 more than this for their annual insurance premium.

This puts sedans at the upper end of the spectrum overall, with the average for every type of commercial vehicle sitting at $1,342 in 2021.

Of course some people will pay a lot more for insurance because of their driving history, so averages aren’t that helpful. For example, if you’ve got a conviction for a driving-related offense, premium prices will skyrocket.

That’s why it’s important to use sites like CheapInsurance.com to find affordable SR22 insurance if you are in this category.

Louisiana is the most expensive state for car insurance

Data from the National Association of Insurance Commissioners shows that for the moment, Louisiana is the state in which average car insurance costs are highest, peaking at over $1,550.

The rest of the top 5 is made up of Michigan, New York, Washington D.C and Florida, where you’ll not pay less than $1,400 for a standard policy.

At the other end of the scale, Maine remains the cheapest state when it comes to car insurance, with drivers expected to pay a little under $700 on average.

There are lots of reasons for the significant variations in car cover costs from state to state, including the rules and regulations which are enforced locally, the type of weather conditions that are common in the region, and the demographics of the drivers who make up the majority of motorists.

Florida is something of a perfect storm in this regard, as it has extreme weather as well as an older population which skews costs upwards.

You might make the wrong assumption that the amount of money that car insurance companies pay out to customers who make claims would follow a clear pattern year by year, perhaps increasing as the value and complexity of modern vehicles increases as well.

However, over the last couple of years there have been some fluctuations that defy established norms. In 2019, the losses incurred topped $184 million, while in 2020 this fell to $160 million.

Clearly the pandemic has a part to play in this, but it is not the only aspect involved, and improvements to automated in-car safety systems, as well as improved road technologies, are also relevant.

Car insurance costs are up significantly over the past decade

Data published by the Bureau of Labor Statistics shows that there has been a 40.5 percent uptick in car insurance costs between 2012 and 2021, with the consumer price index used to determine this rise.

This means that there is more reason than ever for car owners to compare quotes from different insurance providers in order to get the best deal, especially as inflation hits harder.