Survey of more than 2,300 respondents across 90 countries reveals global sentiment around Russian military operations in Ukraine

NEW YORK – LexisNexis Legal & Professional®, a leading global provider of information and analytics, today released global data and public sentiments regarding the Ukrainian invasion. The ongoing feedback is being collected via the LexisNexis Rule of Law Monitor, which continuously surveys the world’s population on issues related to the Rule of Law.

The results demonstrate that 67% of the people polled disapprove of Russian military operations in the Ukraine – a number that increases to 76% outside of Asia.

“We believe that the Rule of Law is defined by equality under the law, transparency of law, an independent judiciary, and accessible legal remedy – and the stronger each of these components, the stronger the Rule of Law. We’re working to provide free and open data that enables citizens and nations to better understand each element of the Rule of Law and, in this case, world opinion on Russia’s breach of Rule of Law,” said Steve Carroll, VP Customer Insights at LexisNexis Legal & Professional. 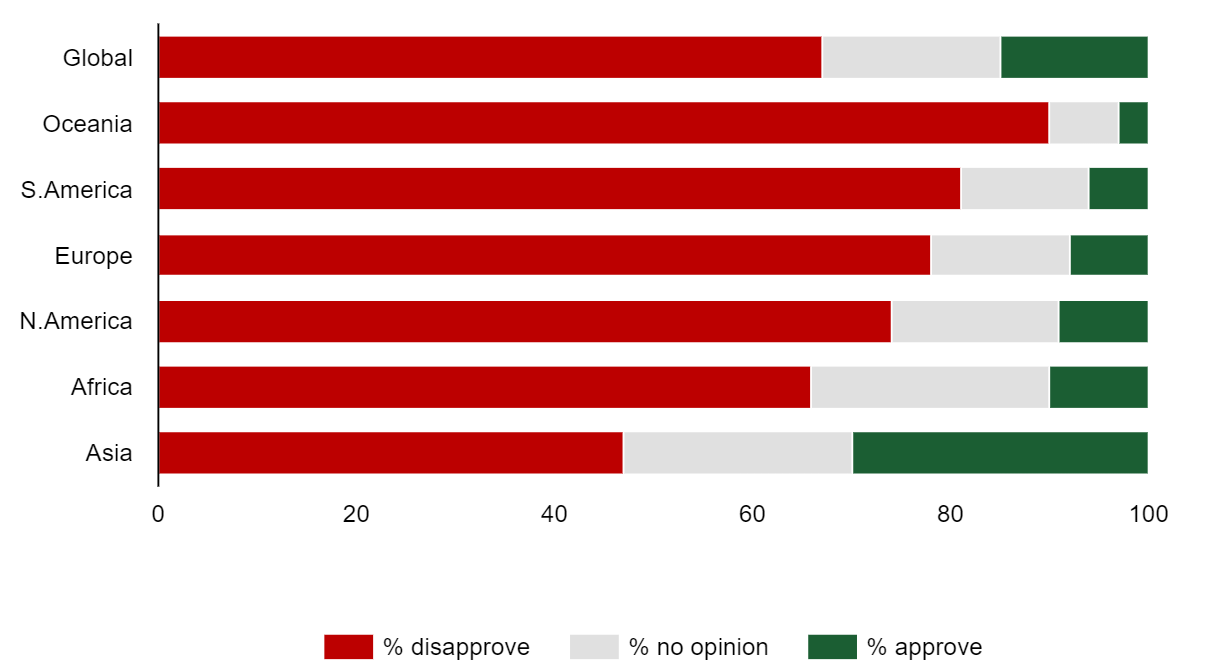 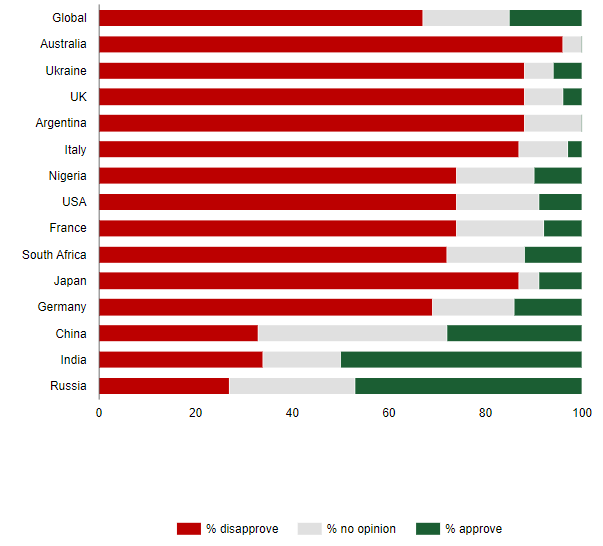 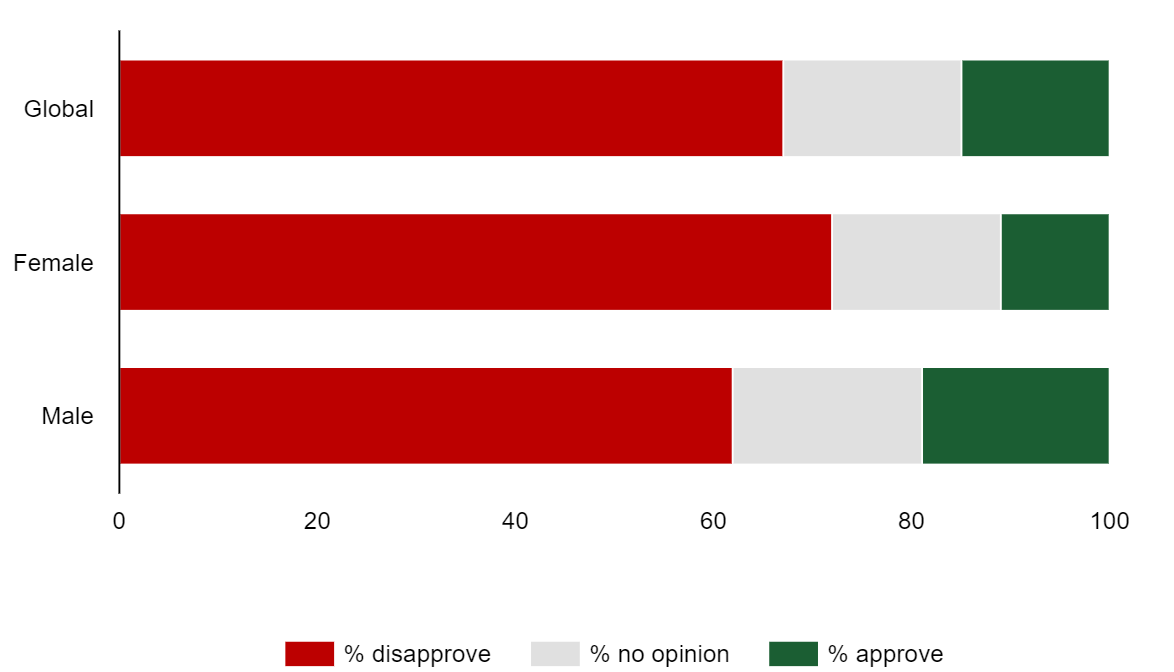 *Russia & Ukraine purposely oversampled to enable deep dives into reaction within both countries. These countries are excluded from global statistics.

For more information about the LexisNexis Rule of Law Monitor, visit www.rolmonitor.org.

About the LexisNexis Rule of Law Foundation

The LexisNexis Rule of Law Foundation is the not-for-profit entity established by LexisNexis Legal & Professional to further achieve its mission to advance the rule of law around the world. The foundation plans and executes projects which enhance one or more of the key elements of the rule of law: equal treatment under the law, transparency of the law, access to legal remedy, and independent judiciaries. These projects focus on a range of local, national, regional and multiregional jurisdictions around the world.