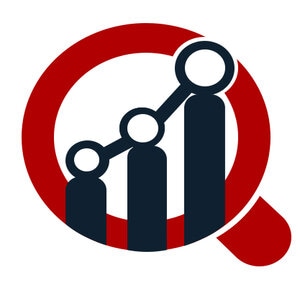 The higher rate of adoption of Wearable Security Devices Market in military, tracking and emergency services are increasing rapidly which is helping the market to grow significantly. Most of the smart wearable devices are easily connected with the help of Bluetooth, wi-fi or RFID, providing uninterrupted short distance connectivity with either central device or centrally located device.

The MRFR report has been based on various segments to conduct a detailed and accurate analysis. Segmentation of the market has been performed on the basis of product type, connectivity, operating system, and application. The wearable security devices market has been segmented into smartwatches, smart jewelry, smart shoes, smart clothes, eyewear, and smartphones on the basis of product type. Significant development is observed in the segments of smart shoes and smart clothing, creating potential opportunities for market growth in the near future.

The Asia Pacific is anticipated to record fastest growth rate, owing to a rise in the adoption of smartphones and an increase in the use of smartphone applications in the region. Europe is expected to grasp the second largest share of the wearable security devices market owing to the presence of technologically advanced infrastructure in the region.

March 2019: Department of Homeland Security Science & Technology (DHS S&T), (U.S.) is designing wearable security devices that are compatible with the FirstNet’s IT infrastructure and interoperable between different agencies.

MRFR team have supreme objective to provide the optimum quality market research and intelligence services to our clients. Our market research studies by Solutions, Application, Logistics and market players for global, regional, and country level market segments, enable our clients to see more, know more, and do more, which help to answer all their most important questions.