Crowdfunding for Startups: Expectations vs. Reality 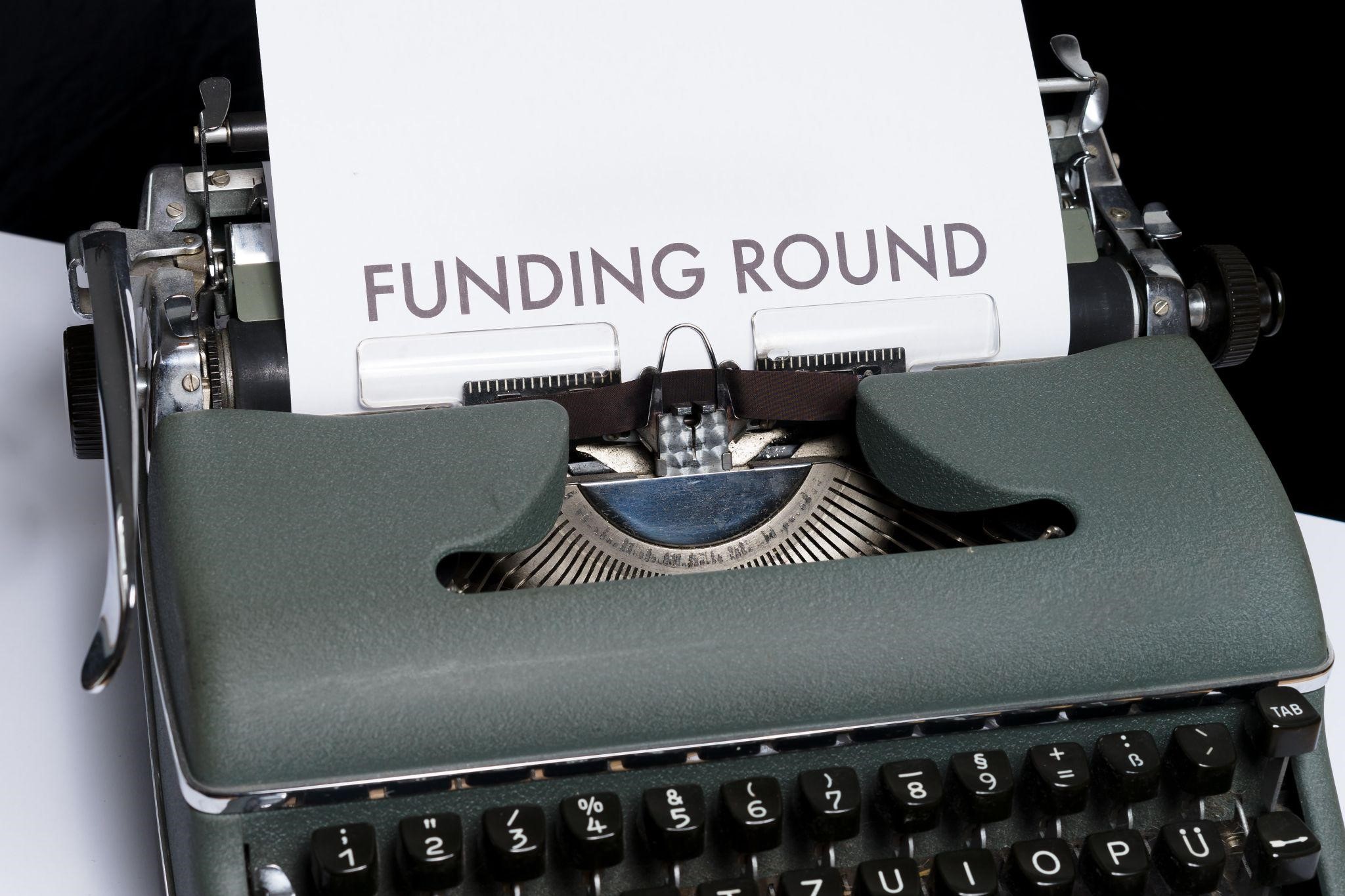 This past decade has seen the rise of “Crowdfunding.” As time went on, this concept changed to accommodate larger entities with hefty wallets.  Nowadays popular crowdfunding websites like Indiegogo and Kickstarter act as clearing houses for large amounts of investment money from angel investors, venture capitalists, and other parties interested in making a profit.    As expected, many crowdfunded projects never make it past the idea stage while others become wildly successful overnight sensations.

The undisputed champion among crowdfunded products is the Pebble Smartwatch- an instant classic which shattered all sales records on Kickstarter after its debut.  This surefire example proves that crowdfunding has the potential for being a great way to launch an innovative product.  After all, how many people are more qualified to assess the value of new technologies than everyday consumers?

However, not every crowdfunded project is destined for greatness- just ask any of the thousands of angry backers who funded Skarp Technologies’ laser razor on IndieGoGo. Skarp’s highly publicized failure is yet another example of how wrong investors can be when they use crowdfunding as their sole source of research. With no personal connection or knowledge about what it takes to create a quality product, most backers would only be capable of investing in already proven concepts which have clearly demonstrated their marketability.   The result?  Many projects become massive flops- just ask any backer of the Coolest Cooler.

Before we move ahead with the expectations and reality of crowdfunding, if you are an entrepreneur we would suggest you to know more on pro rata.

Expectations Entrepreneurs have from crowdfunding:

By using crowdfunding, an entrepreneur will gain instant credibility when pitching their idea.  After all, they must be confident in what they are promoting in order to successfully convince hundreds or even thousands of potential donors to financially support their project.  Unfortunately after Skarp Technologies’ failed Indiegogo campaign, which raised over $4 million dollars with the help of over 22,000 backers, many outside investors probably harbour some degree of doubt about the legitimacy and success of this product in particular.

Kickstarter is by far the most popular crowdfunding site available on the internet today. The website also claims that they “help people build communities around their ideas” and “empower people to bring their creative visions to life.” This creates high expectations for entrepreneurs because, if their product is successfully funded, it will give them the final push they need to start bringing their product or idea into reality.

For small businesses simply hosting an advertisement on television can cost thousands of dollars.  However since crowdfunded projects are posted online, anyone around the world with an internet connection can view it for free.  Crowdfunding websites like Kickstarter even allow visitors to rate your project within hours of its launch which means that potential backers don’t have to wait around for days before deciding whether or not they want to invest in it. 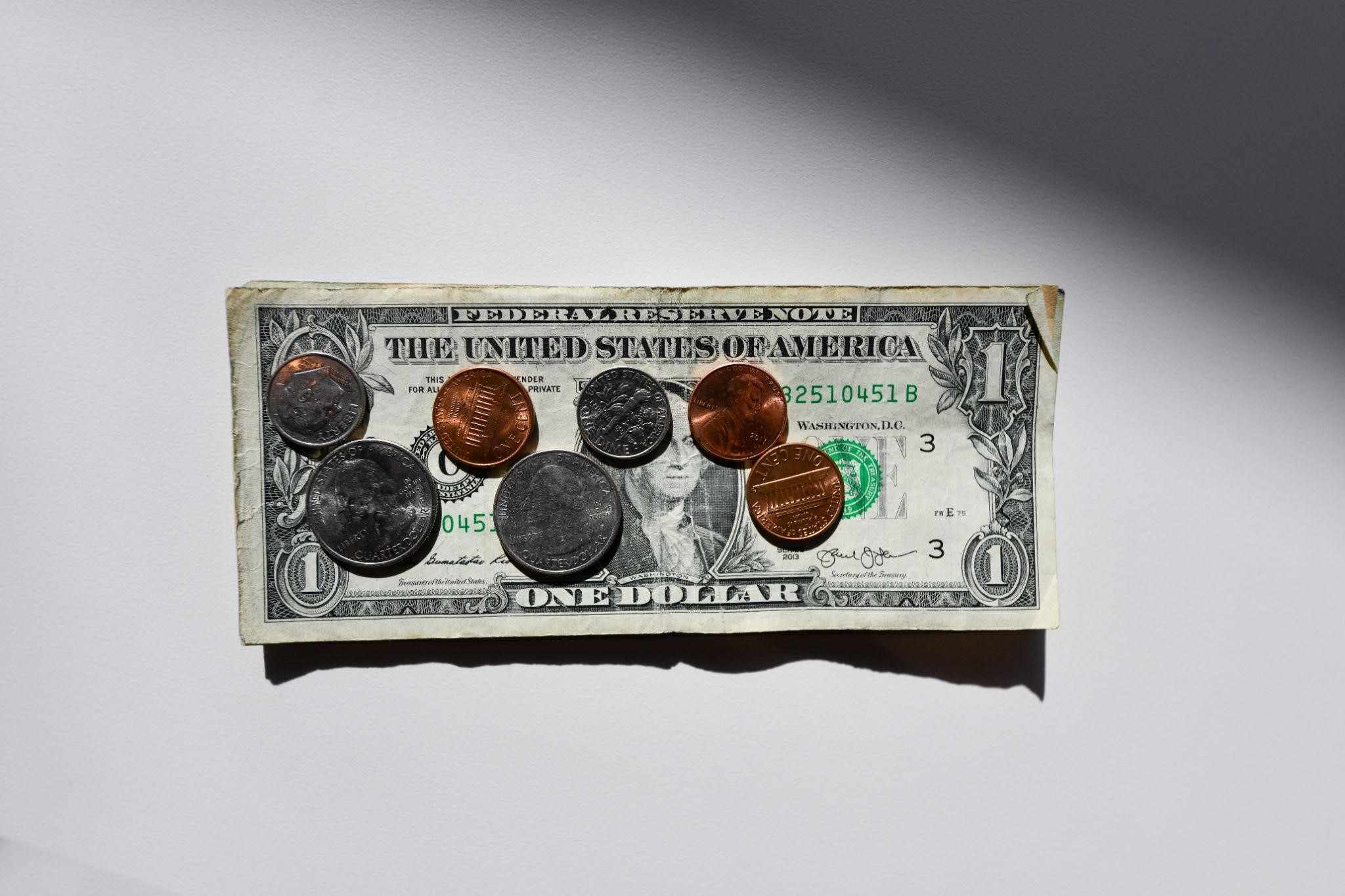 It’s no secret that most entrepreneurs are not good business people.  What they lack in business acumen, however, they make up for through sheer enthusiasm which can lead them to take dangerous financial risks.  After all, if your product flops so will your company and few would be willing to accept such a fate.  Unfortunately almost 10% of crowdfunded projects fail after only one month of launching their campaign according to an infographic published by Funded Today (Infographic).  This statistic also means that over 90% of the time, crowdfunded products like the Skarp Laser Razor will never see the light of day.

The Coolest Cooler is the perfect example of how even when an idea or product receives full financial backing, it can still fail miserably.  After surpassing their initial goal by nearly 1 million dollars, the makers of the cooler spent all that extra money on hiring a PR firm to promote their idea which in turn gave them more exposure than they ever could have hoped for.  Unfortunately that success also came with high expectations since now “the pressure was on ” to create the best possible product in order to satisfy backers’ needs and wants.

The result was a cooler that was much more expensive than originally planned which ultimately led to its failure.

Although crowdfunding is a great way to raise startup capital, it is by no means an easy task.  Backers are not simply investing in your idea; they are investing in the potential of your product meaning that even after you’ve raised enough money to bring your product into fruition, if people aren’t satisfied with what they receive- you will go down as another failed venture.