Rock climbing, Jakob Wissel says, isn’t just a fun way to become physically fit. It is also a way to develop depth of character. In this short article, I will discuss five character traits that rock climbing has brought out in me.

Courage is the mental strength to take calculated risks. Courage conveys moral stamina to stick to a safe, if fear-invoking, path to a predetermined goal.

The nature of climbing is that it presents continuous difficulties. Climbing walls are problems for climbers to solve, and it often takes multiple attempts to reach the top. 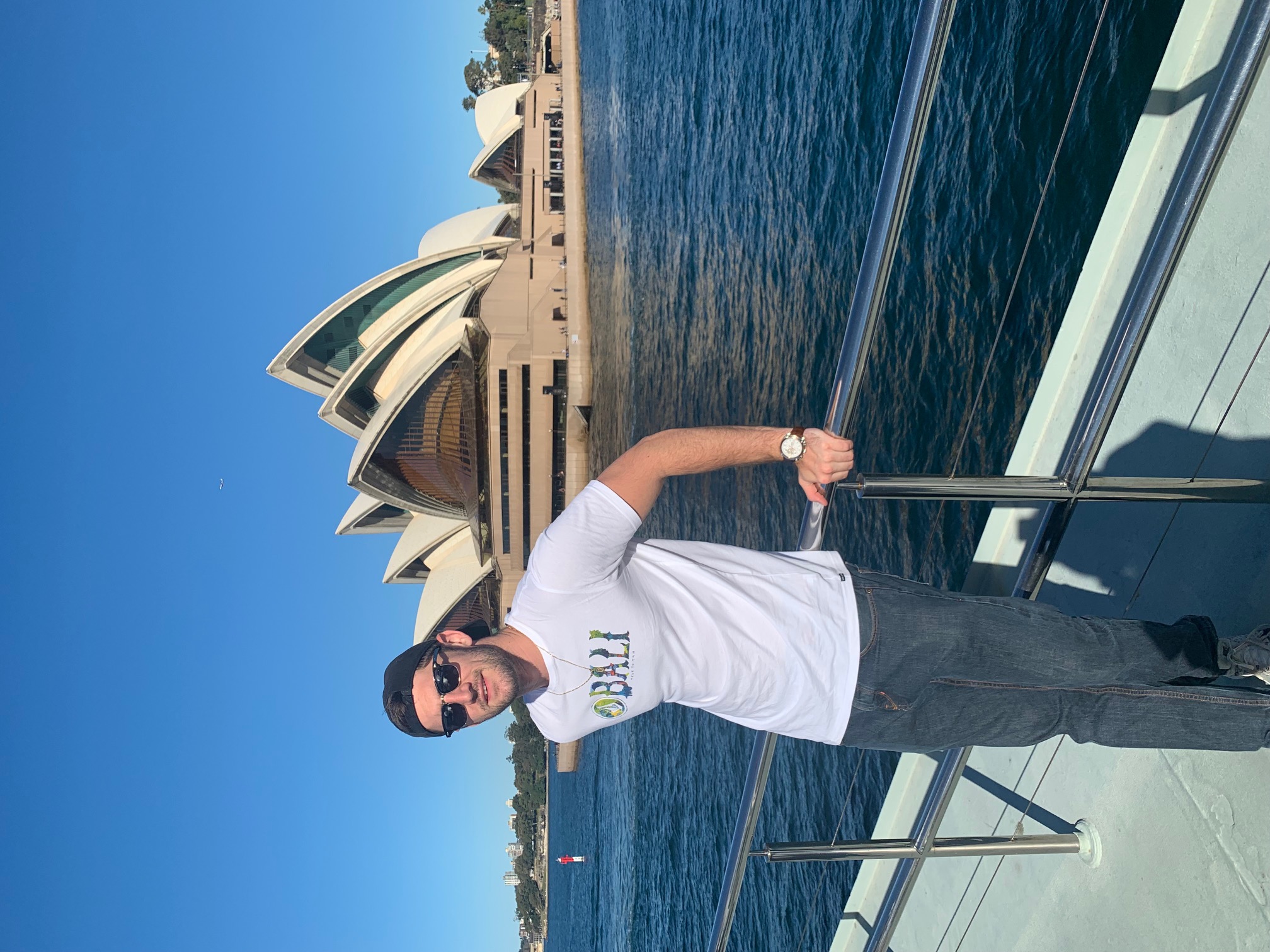 The challenges of rock climbing morph, but they never disappear. Persevering through these challenges keeps rock climbers engaged and ready to climb again.

The ability to continue trying until success is achieved is a transferable trait. Rock climbers who develop the character trail of diligence on a climb carry it with them for the rest of their lives.

One of the most important benefits of rock climbing opines Jakob Wissel, is developing a keen sense of responsibility to climbing partners. Rock climbers sometimes have to be each other’s eyes and ears. Clear communication, and the patience to achieve clear communication, is basic to successful climbing.

And climbers sometimes have to pull their partners safely over a rough, rocky, vertical path. Rock climbers know how to exercise and benefit from responsibility.

Rock climbers choose climbs that challenge their abilities. At the top of the climb, there is no doubt that a modicum of self-respect is justified. It’s not an ego trip. It’s a confidence trip. A successful climb means calculated risks paid off. Rock climbing builds self-respect.

On team climbs, rock climbing builds mutual respect. Climbers who have made their climb to the summit know the contributions of their teammates. They know the value of working together to achieve a goal.

Rock climbing is the ideal activity to promote kindness and caring. There will be times rock climbers want to go it alone, but there are other climbs made for teams. The best climbers have the best climes when they create an environment in which all the members of their team are supported and know they are being treated well. This creates an environment where climbers can enhance their prowess and sometimes contribute to the team in unexpected ways.

The kind of lawyer Jakob Wissel will become will demonstrate courage, diligence, responsibility, confidence, and an amicable attitude toward colleagues. Jakob Wissel has other experiences in volunteerism, church, and community service that confirm his good character to work in the law.