Tennis is a lifelong sport. You can begin playing at any age or skill level and continuously advance your capabilities. Connor Crenshaw is an assistant tennis professional and volunteer tennis coach for kids at Gardere Community Christian School. He recently offered his top five tips for improving your tennis game.

“The first step to up your game is an obvious one,” Connor Crenshaw said. “Get out there and start playing. Playing more often is the key to advancement.” 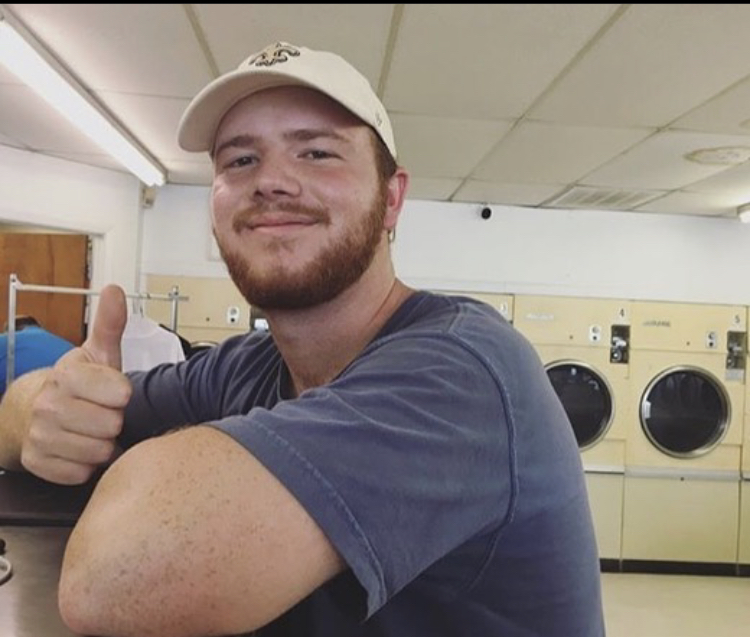 Crenshaw added that an additional part of playing more often involves distinguishing your play pattern and sticking with it. It’s a common mistake for players to want to get creative, but those who win matches are those who use one or two styles of play for the entire match. Connor Crenshaw suggested streaming a recent match in which Rafael Nadal is playing. He sticks with the same serve to start play and continues with the same pattern throughout each match.

“Another rookie mistake is to try to serve the ball as fast as possible,” Connor Crenshaw said. “We all want a fast serve, but amateurs can greatly sacrifice accuracy for speed. Even the pros shoot for about 80 percent their potential serving speed to maintain accuracy.”

Connor Crenshaw mentioned the importance of learning your opponents’ weaknesses. He mentioned that some coaches will suggest attacking those weaknesses the entire match, while others will suggest playing to their strengths at first, then opening up their weaknesses. He explained that the latter strategy involves hitting backhands to a player who has a poorer forehand at the beginning of the match. They’ll become uncomfortable to that backhand, and the forehand will be opened up. Now is your time to attack.

“My final and favorite strategy for improving your tennis game is to watch yourself play,” Crenshaw said. “Have a friend or coach shoot video of your match or practice. Even beginners can see a few mistakes they’re making just by watching themselves play.”

Crenshaw explained that watching video, especially with a coach, can help you determine when you’re trying for too much velocity, hitting too deep, or even starting in the wrong place.

“Get out on the court and start playing more tennis matches with your friends, coaches, and peers,” Connor Crenshaw concluded. “The key to a great tennis game is playing often, listening to coaches and mentors, and adjusting as they see fit.”