Award-winning athlete Aidan Atkinson looks back on his past achievements, including being named Gatorade Football Player of the Year.

Former Gatorade Football Player of the Year Aidan Atkinson is a celebrated athlete from Colorado. Raised in Boulder County, the award-winning sportsman has achieved an impressive array of state records during his career. From passing touchdowns in a season to career passing yards, these and other accolades have earned him further recognition as USA Today’s Colorado Offensive Player of the Year. 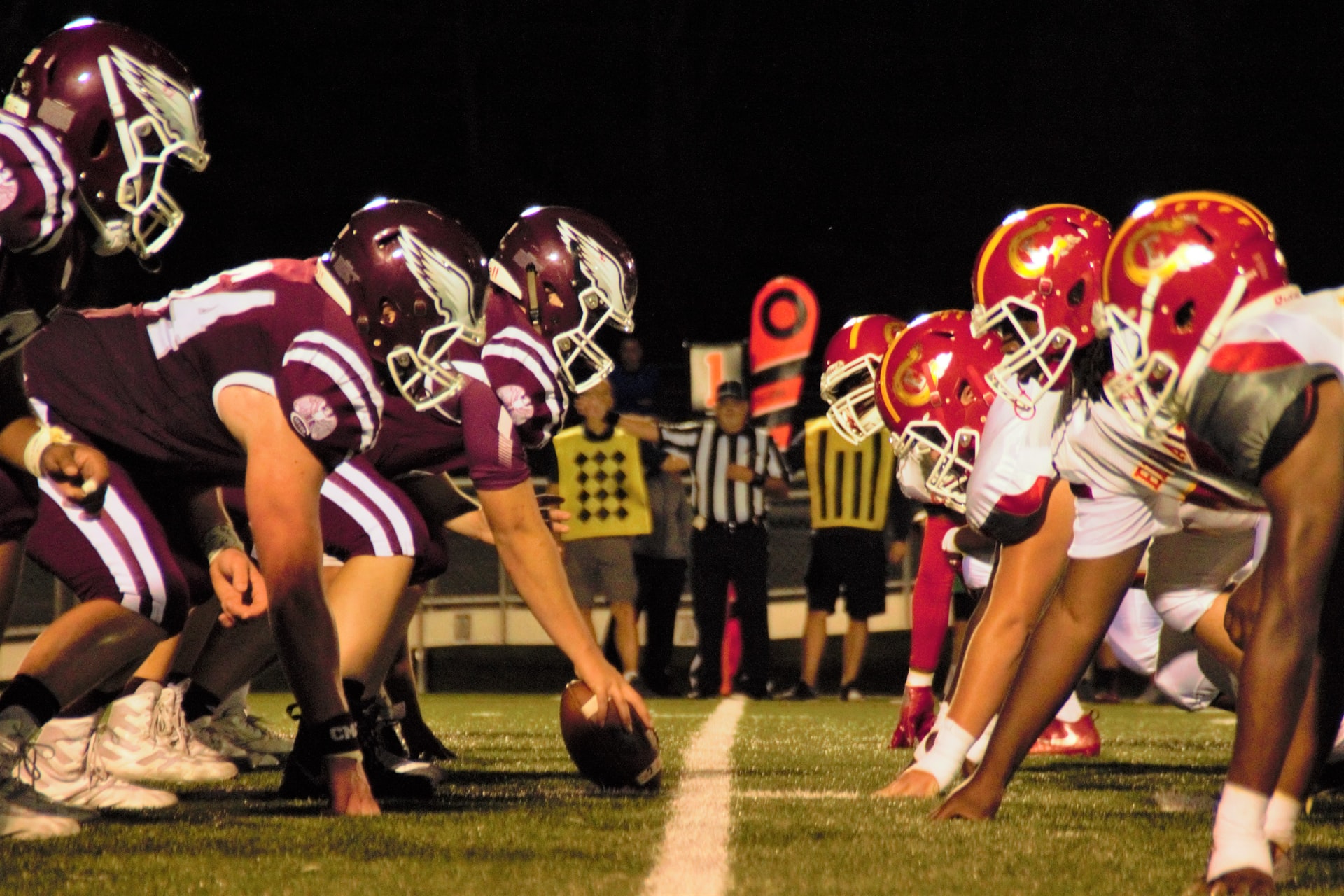 “There’s no doubt that my state records at the time helped me to achieve both of these prestigious awards,” suggests the athlete. Atkinson continues to be recognized for his sporting prowess. He’s also widely known among his peers for his humble, open, and honest nature, and for always considering the needs of others.

Aidan Atkinson excels in endeavors across the board

Aidan Atkinson remains hugely proud of his past sporting achievements, including being named the 2018 Gatorade Football Player of the Year and USA Today’s Colorado Offensive Player of the Year. Three years on, Atkinson’s numerous awards and state records are still a topic of conversation both in Boulder County and further afield.

Equally impressive is that Atkinson achieved all of this and more while simultaneously positioning himself as an outstanding student. Having studied hard at Boulder’s Fairview High School, he graduated with an impressive 3.96 GPA.

Atkinson’s Gatorade Football Player of the Year win came after starting all of 2018’s games for the Fairview High School Knights. His season concluded with 3,952 passing yards and 55 touchdowns to just seven interceptions.

The award-winning footballer’s subsequent studies would take him to college, where he continued to excel both in the classroom and on the sports field. Outside of his love of sports and learning, Atkinson is similarly passionate about supporting and volunteering for a number of charities, nonprofit organizations, and other worthy causes.

Elsewhere, Aidan Atkinson is further interested in politics, public policy, personal finance, and investing. In his free time, and when he’s not playing sports or volunteering, he enjoys reading and spending time outdoors, including walking, hiking, and paddleboarding.