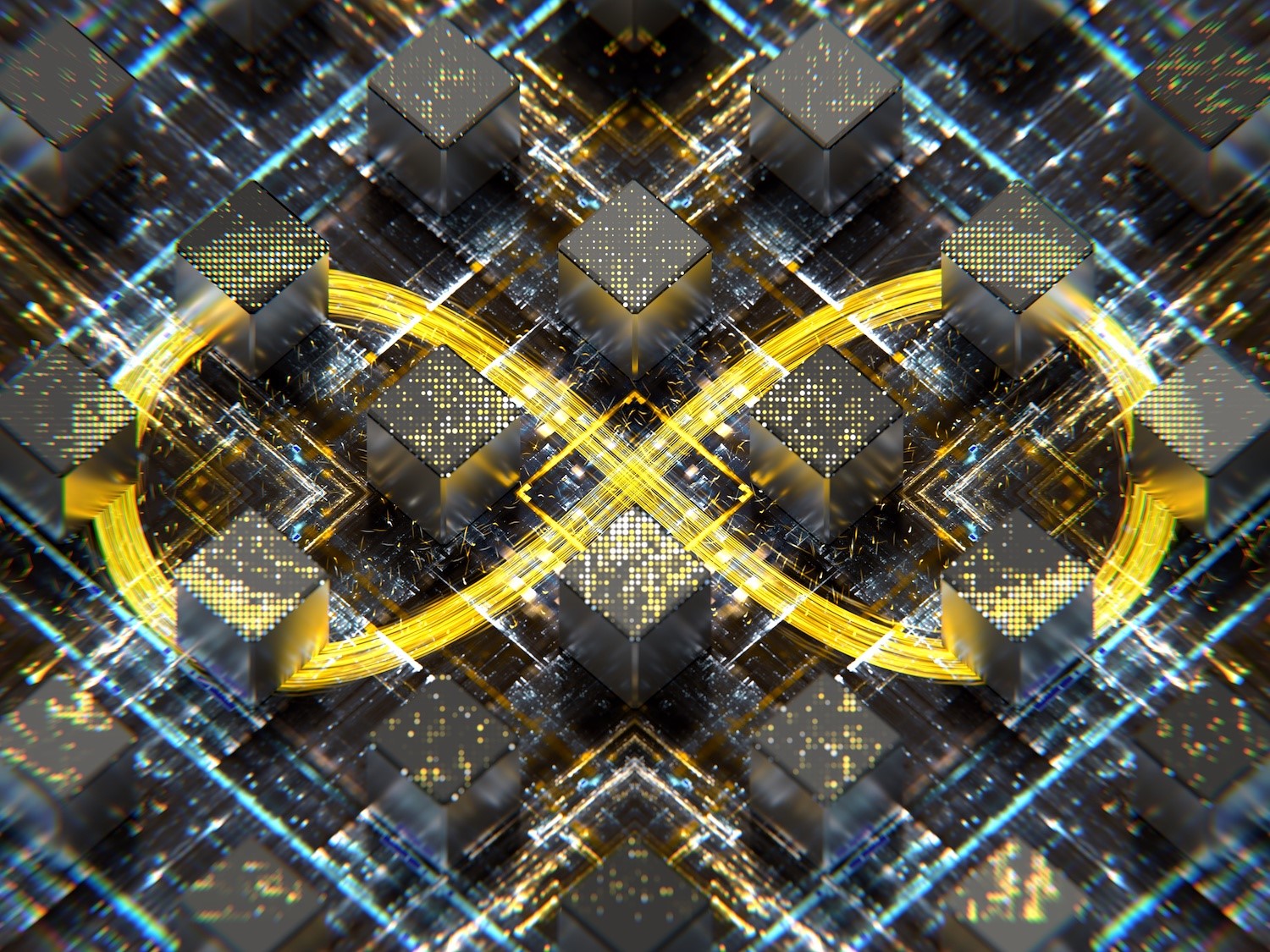 The most generally debated topic in the present news, in light of recent changes in the energy supply sector, is the high gas price, which has resulted in steep increases in power and heating bills, as well as unending disputes over who is to blame and what should be done to lower them. Politicians, in particular, claim to know more about what needs to be done and how it should be done than specialists. The situation is identical to that of football when every fan knows who should be on the field, who should pass, and where he should meet better than the coach.

The energy situation, on the other hand, is significantly more complicated and multi-layered, and any move that leads to changes in this sector must be carefully evaluated in order to avoid a global cascade of unmanageable repercussions. The broad and large-scale growth of solar and wind energy has come as such a disruption to the economy and people’s livelihoods. Furthermore, increasing power and heating rates in numerous EU nations pose a severe risk of societal upheaval, with tariffs likely to rise even further if fossil fuels are phased out. The view that the energy sector should be treated separately from the energy economy, and that the political aspects of such a crucial branch as the energy sector should be instantly eliminated, comes to mind in this context. The current global scenario is a great time for scientific discoveries in alternate energy generation and transportation since new technologies are in high demand.

It is difficult to develop, offer, and implement any form of innovation in the market, but it is particularly difficult in the sector of power generating. As a result, experts evaluate every piece of information regarding a new power generation technology, frequently with harsh criticism and skepticism, but if it exceeds these criteria, it should be implemented. The German-American company Neutrino Energy Group, led by Holger Thorsten Schubart, is on the same route, having been admonished for its operations between 2010 and 2017 when it was totally shut down. He had to deal not only with energy strangers but also with experts who claimed that it was impossible because it was unrealistic by definition when he presented the Neutrinovoltaic-developed technology for the generation of electrical power under the influence of the energy fields that surround him at various fora and conferences.

In the last five years, the scientific press has released important material from third-party research institutes, so such arguments are now regarded with a grain of salt.

The following are a few of the most important:

What is Neutrinovoltaic (NV) technology and how does it generate electricity?

The technology is based on a nano-material that is put on a metal foil and is made up of alternating layers of graphene and doped silicon with a total thickness of 10-20 nanometers. The capacity of electro-generating nano-materials to have several layers is a critical prerequisite for Neutrinovoltaic technology’s industrial use, as it allows for an increase in the generated power from a single surface unit. A harmonic resonance process happens when different forms of radiation travel through this mixture of silicon and graphene layers, which is then obtained by an electrical converter. The coated side of the metal carrier represents the positive pole, while the untreated side represents the negative pole. Based on the properties of the generated electricity, Holger Thorsten Schubart makes the following determination: “The widespread use of Neutrinovoltaic for residential purposes creates a decentralized electricity supply system that not only compensates for rising electricity demand but also puts a strain on the central power grid, especially during peak hours. At the same time, the long-term expenses of electricity generated by photovoltaic panels are fairly low. It’s noteworthy the technology’s versatility and adaptability, which allows for the construction of compact nano-generators for use in electronic gadgets and automobiles. The Neutrino Energy Group is hard at work producing Pi-Car electric vehicles that use just this type of power supply, and we are certain that their manufacture will transform the automobile industry “. The NEUTRINOVOLTAIC project, which has been brought to life by some of the world’s brightest minds in science and technology and is backed by major technical universities, is a group of socially responsible experts who are prepared to tackle the many challenges of the energy transition competently and professionally for the benefit of all humanity.

Translated by Samuel Teshome, the original interview in Russian by Natalia Sergeenko can be found here: https://vladtime.ru/allworld/750266