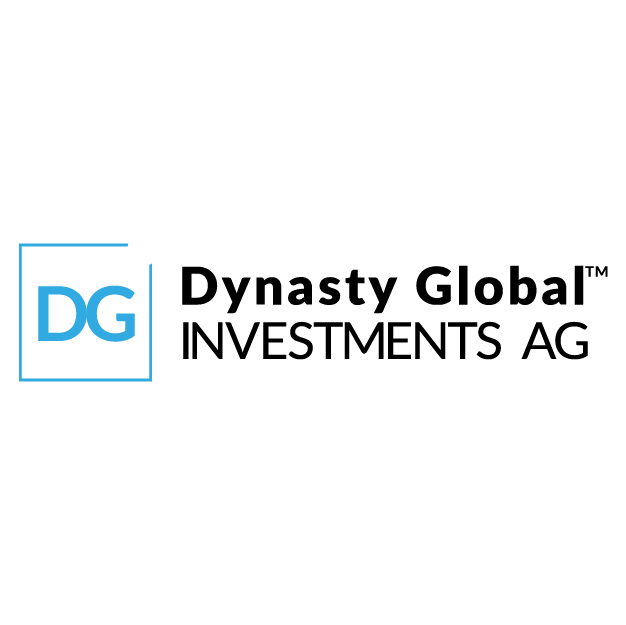 Zug (Switzerland), September 28th, 2021 – The company behind the innovative DYNS cryptocurrency, Dynasty Global Investments AG, has been named a Top Hottest Swiss Startup for 2021 by specialist magazine Startup City. Dynasty has been selected for its combination of digital and physical assets, as the DYNS is a cryptocurrency that is referenced to the real estate sector.

As DYNS tokens are sold to investors, the funds are used to buy Triple A, premium real estate in major cities around the world. In turn, the revenue generated by the rental of the properties is used in a process known as ‘buy-back and burn’, in which DYNS tokens are purchased and removed from the market in order to increase scarcity and possibly drive up its value.

“We are very proud to have been recognised by Startup City as one of the top startups in Switzerland, especially given that we are based in Zug, also known as the Crypto Valley, surrounded by so many other exciting crypto-focused businesses”, celebrated Dynasty Global Investments AG CEO and founder, Eduardo Carvalho.

In the article featuring the winning companies, Carvalho explained that when Dynasty opened a subsidiary in Brazil, they were the first ever business in the country to have 100% of its capital made of DYNS, paving the way for other entrepreneurs to set up in the country using cryptos as capital.

Startup City also highlighted the founders’ tenacity, as Dynasty had to revise its cryptocurrency’s launch plans due to disruptions caused by the Coronavirus pandemic. “We were tested and if we didn’t really believe in our product, we would have probably given up”, concluded Carvalho.

Dynasty is headquartered in Zug with a subsidiary in Sao Paulo city, Latin America’s financial and business powerhouse, and plans to set up operations in Dubai. Created in 2019, the DYNS were first sold to private investors worldwide before having a first tranche released through cryptocurrency exchanges Probit, Latoken, P2PB2P and Exmarket in July of 2021. There will be a total of 21 million tokens sold through private and public offers over the next few years, with no additional DYNS ever to be generated.

The first property purchased by Dynasty, an office floor at the prestigious Faria Lima Avenue business quarter in São Paulo, was acquired for US$ 4.8 million earlier this year, before the initial exchange offering. As more properties are added to the portfolio, more lease revenue will be used to continue with the buy-back and burn process.

The business is the brainchild of experienced and successful entrepreneurs Eduardo Carvalho and Fabio Asdurian. Launched in 2016 in the Swiss canton of Zug, dubbed the Crypto Valley, Dynasty set up its headquarters in an area that hosts a number of cryptocurrency-related businesses that commit to following the region’s globally recognised rules, designed to regulate companies using blockchain technology.

The aim is to make the DYNS a global reference point for cryptocurrencies through its unique and innovative combination of digital and physical assets, through Blockchain technology, allowing investment and transactions to flow freely across borders through this ERC-20 token.

Carvalho started his enterprising career at the age of 19, when he halted his university degree to set up his first e-commerce business in his native Brazil. He also worked as the COO for Imovel A, a business set up by one of Brazil’s largest property developers focused on the sale of premium properties to high-net-worth individuals.

Fabio Asdurian also has considerable experience in e-commerce and property acquired during his career in Brazil. Over the past decade, he has been focusing on projects based on new technologies and real estate. He also regularly acts as advisor for the structuring of property investment funds.