Fun Facts We Can Find Deep Down the Waters: Stream “Digital Seas” at Vuuzle.TV 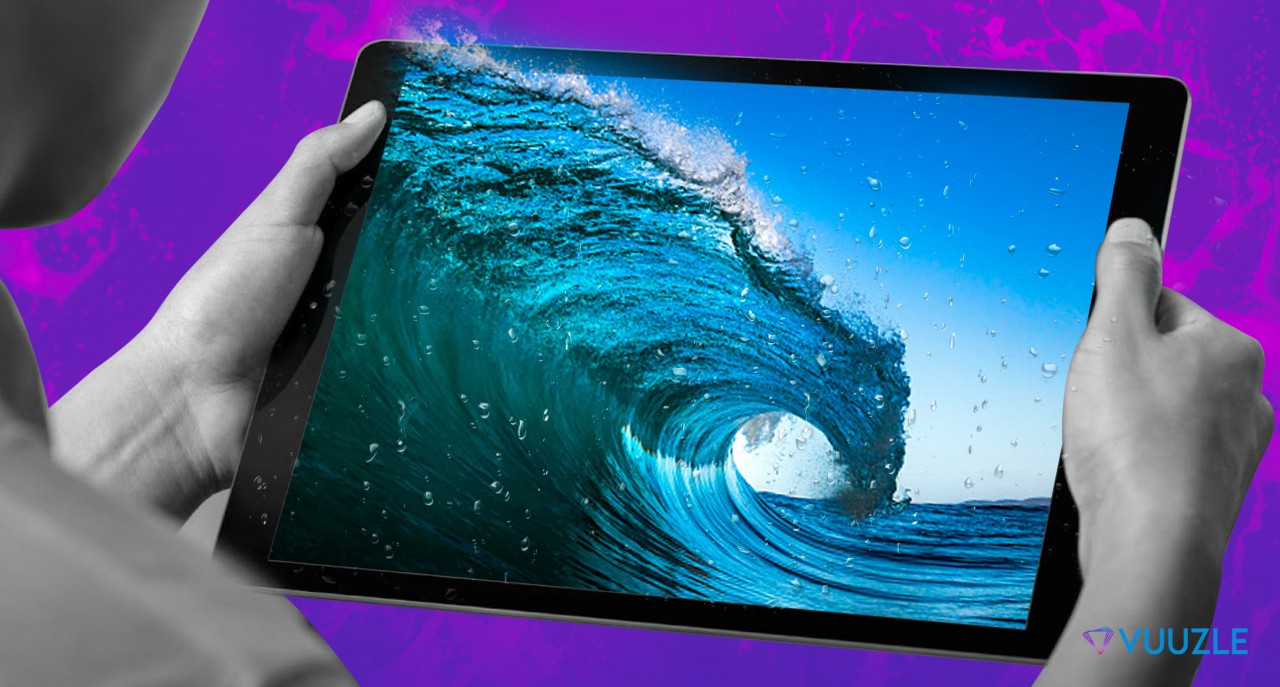 A sea is a place full of wonder and mystery, where the hands of man have barely breeched her depths. It is also a place where you become completely vulnerable, where its waves either gently sway you towards shore or violently lash you out with the tide.

The sea was not like anything else ever created. It had a beautifully charming effect on people generally and a relaxing and relieving one on others. Therefore, there are an immense amount of sea lovers and we know you’re one of them!

We are all aware that bodies of water form a shy part of 71% of our Planet Earth, and only a little percentage of this was studied.

Here are 4 fun facts you aren’t aware of and will blow you out of the water! 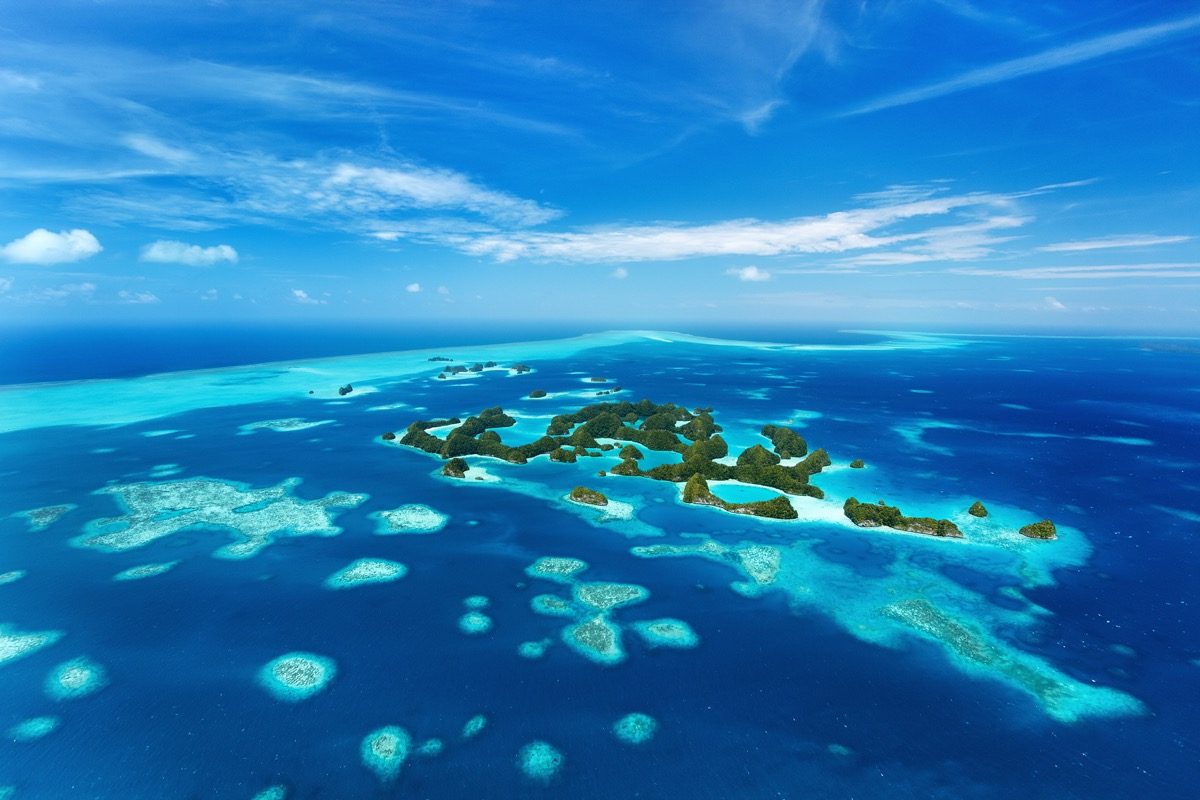 At its widest point, from Indonesia all the way to Colombia, the Pacific Ocean is wider than the moon, by quite a lot. This expanse of ocean is 12,300 miles across, which is more than five times the diameter of the moon! 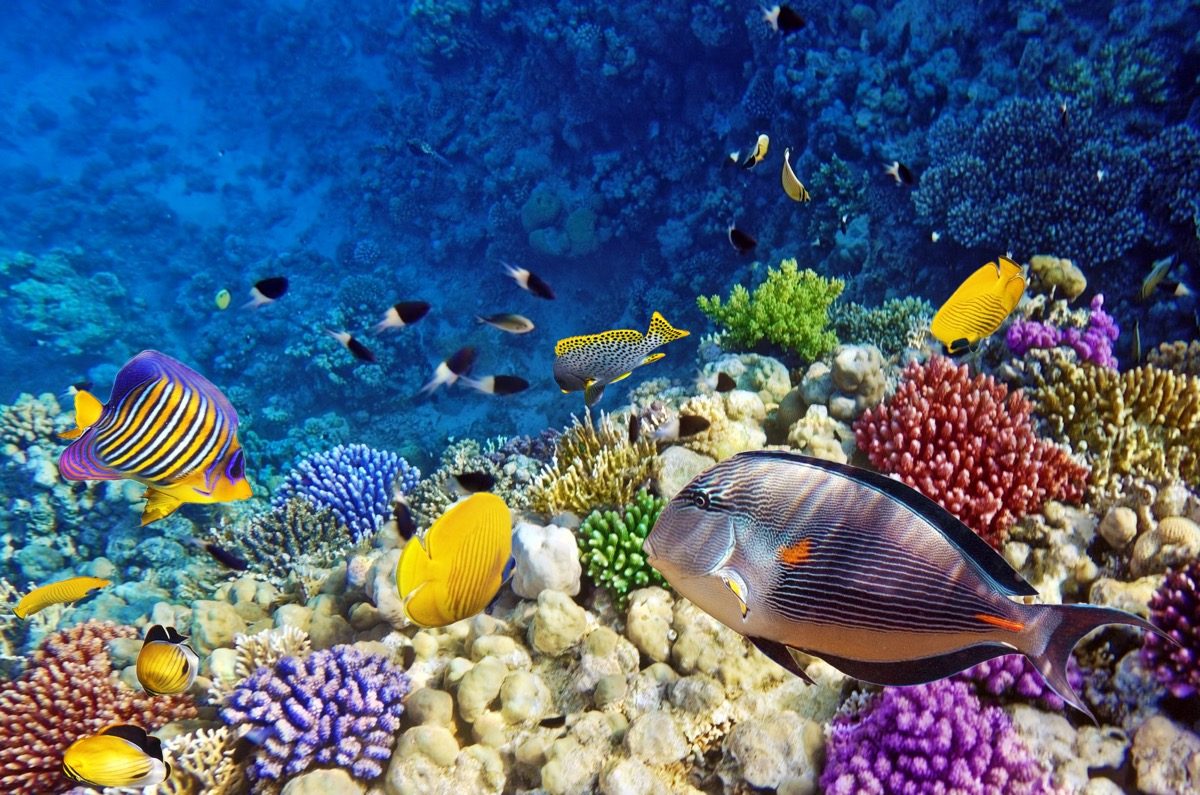 With so much going on well below the surface, it’s easy to forget that the oceans are teeming with life. In fact, 94% of life is aquatic, according to the USA Science & Engineering Festival. That means those of us who live on land are part of a very, very small minority. 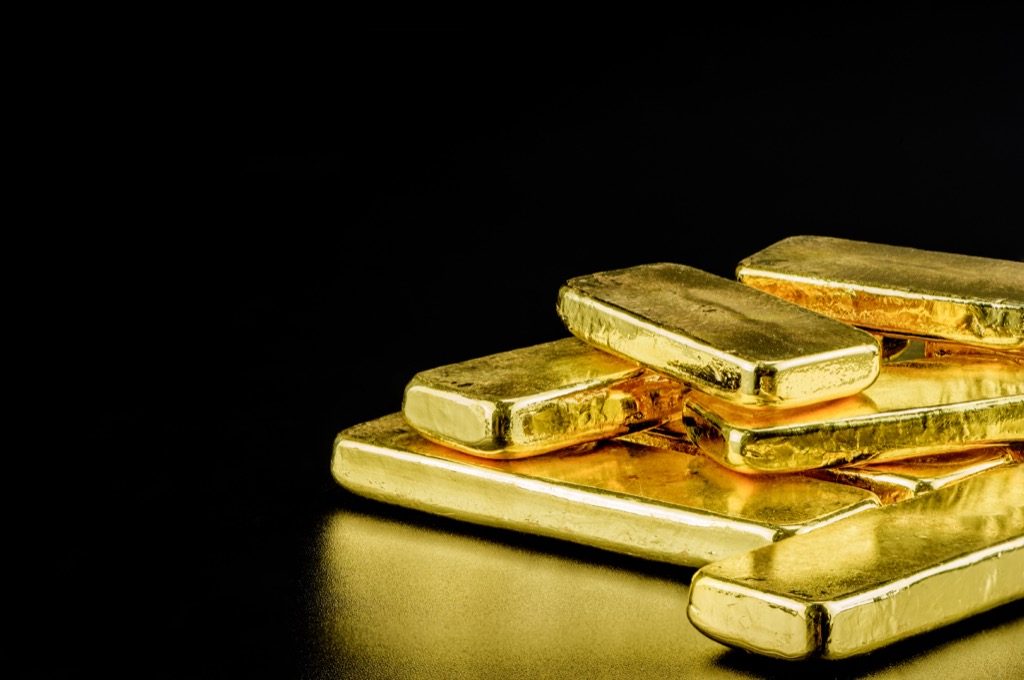 There’s around 20 million tons of gold dispersed throughout the oceans. It is, however, diluted pretty much to a pulp—its concentration is only a few parts per trillion, according to the National Ocean Service. The ocean floor also has undissolved gold embedded in it, but it’s not cost-effective to mine it. However, if the ocean’s gold were equally distributed among every person on earth, we’d each receive nine pounds of it. 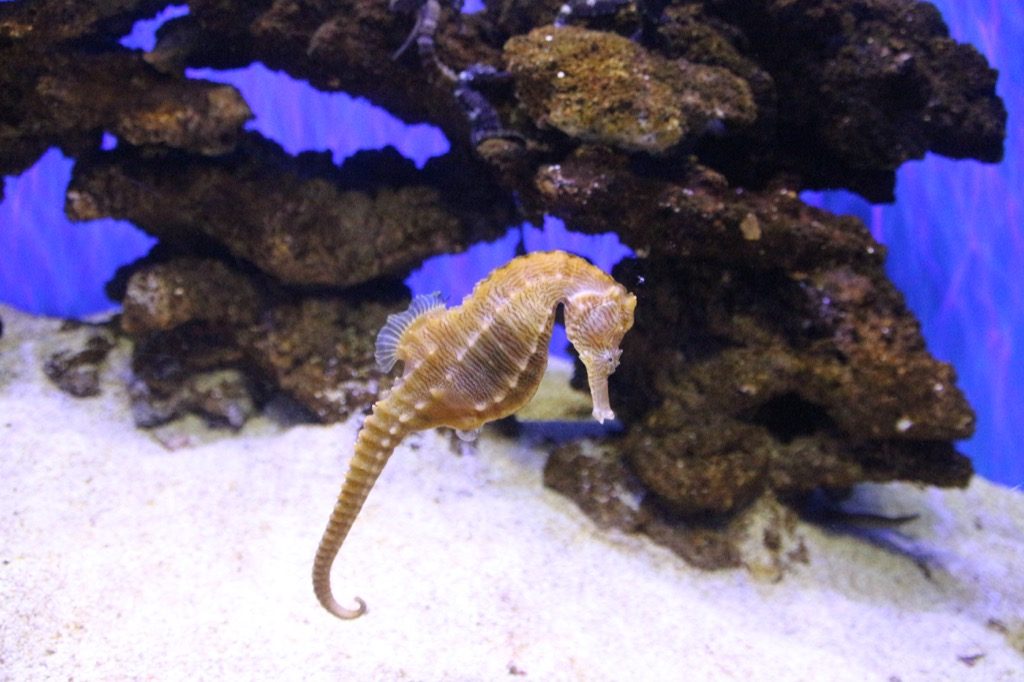 Because precious little of the Earth’s water has been explored, it is currently estimated that 91% of the species that exist under the sea have yet to be discovered, according to a 2011 study published in PLoS Biology

Stream “Digital Sea” in DocuBox, and enjoy 6 sea-virtual-tour episodes anytime! Whether you want to relax, calm yourself, or just explore the ocean, these episodes are perfect no matter what. Enjoy these virtual tours without any voice-overs, just calming background music, and feel like a mermaid or sea creature!

“Digital Sea” seeks to bring the ocean into your TV screens. It will not be a travelogue of other people. Instead, all episodes will make you feel as though you are swimming through beautiful oceans such as Palau, Great Barrier Reef, and more.

By streaming these episodes, it can be a great way to let go of your burdensome thoughts and feel peace in your body and mind.

You can have free access to these culture-packed episodes HERE or you can click each photo below to choose for your episode anytime, anywhere! 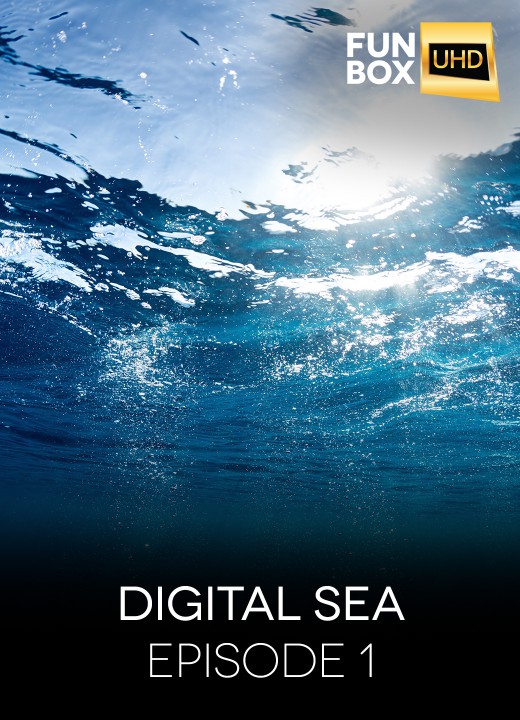 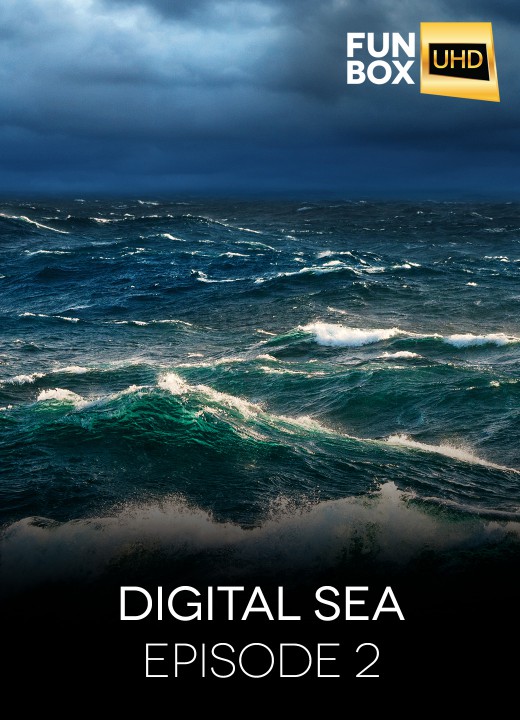 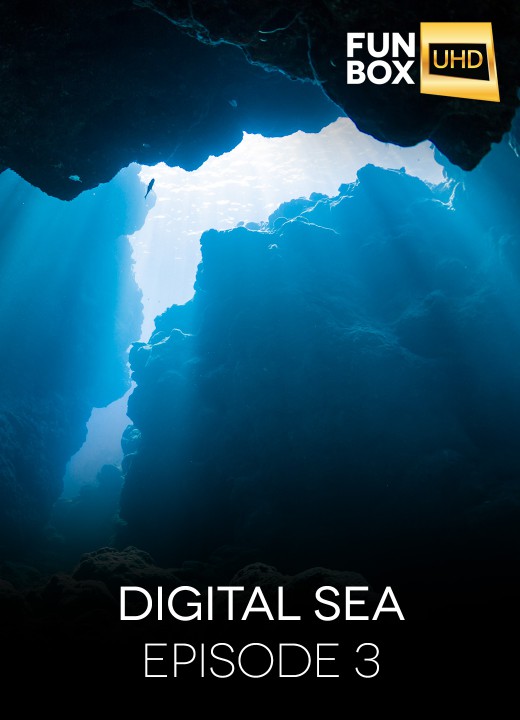 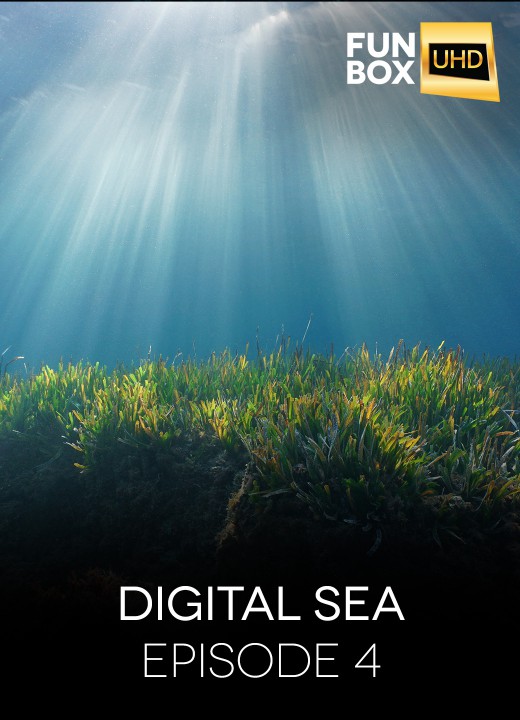 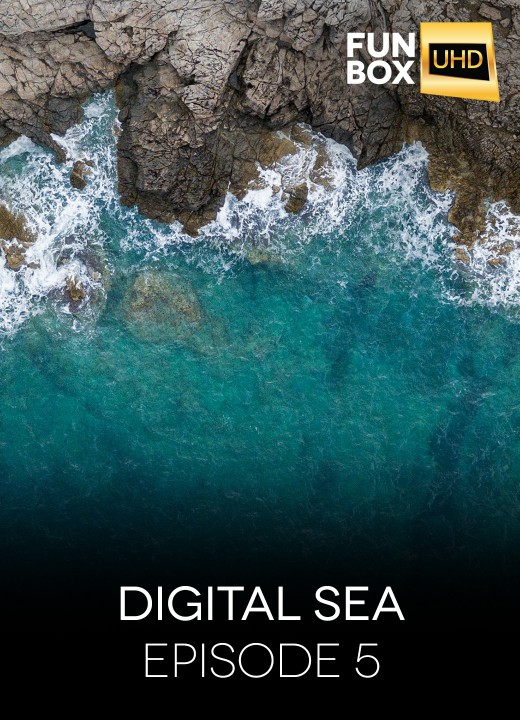 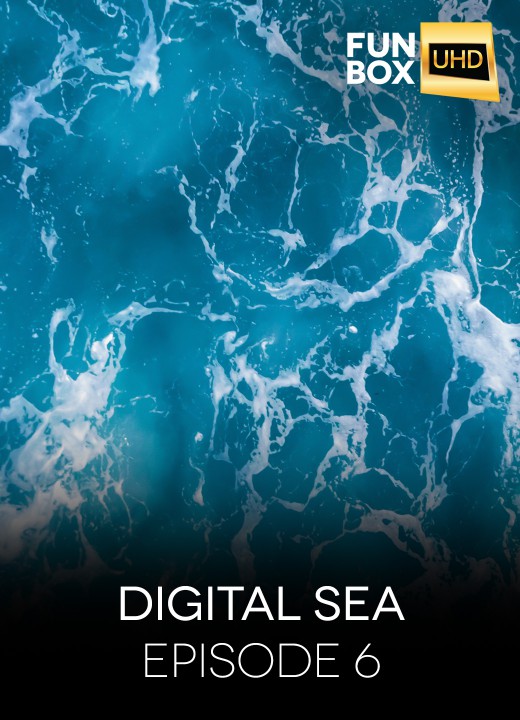