A taste of the Greek Gods: Explore the flavors of Greece at Vuuzle.TV 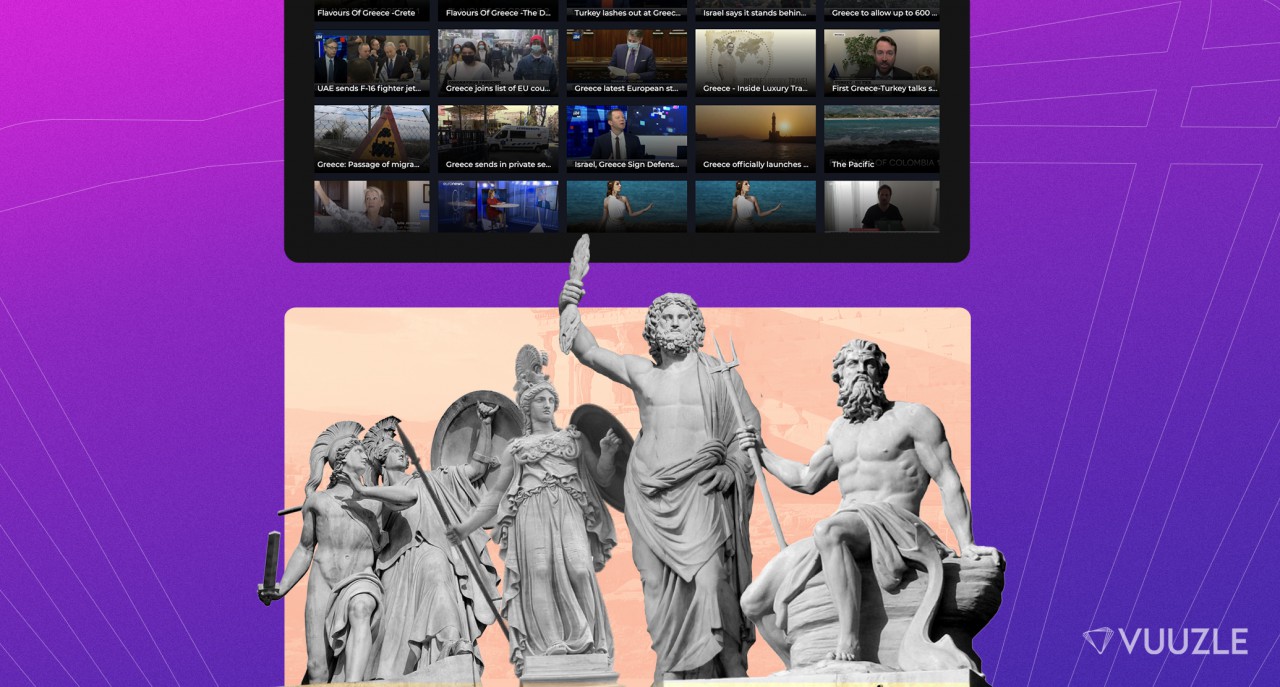 The Greek culture is one of the richest ancient cultures in the world. When people hear the word Greece, the first thing that comes to their minds is the gods, found in Greek Mythology. 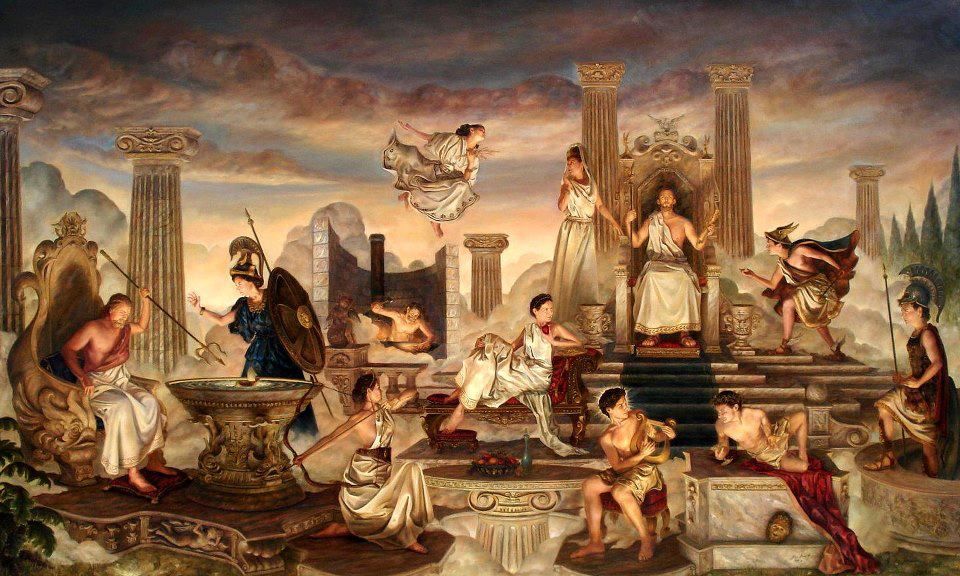 The Greeks believed in gods and goddesses who, they thought, had control over every part of people’s lives. The Ancient Greeks believed that they had to pray to the gods for help and protection, because if the gods were unhappy with someone, then they would punish them. They made special places in their homes and temples where they could pray to statues of the gods and leave presents for them.

The Greeks had a different god for almost everything. They imagined that the gods lived together, as a family, up on the top of Mount Olympus. They did not see them as perfect, but just like people. In the Greek myths the gods argue, fall in love, get jealous of each other and make mistakes. 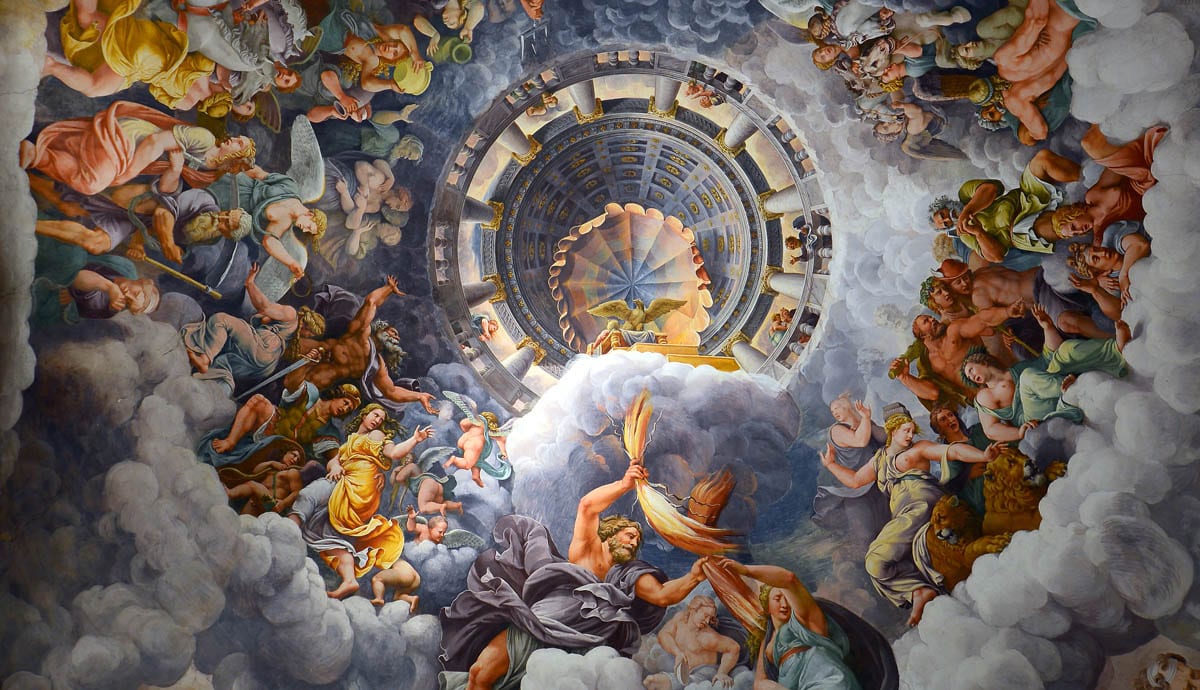 Some of the most important Greek gods were: 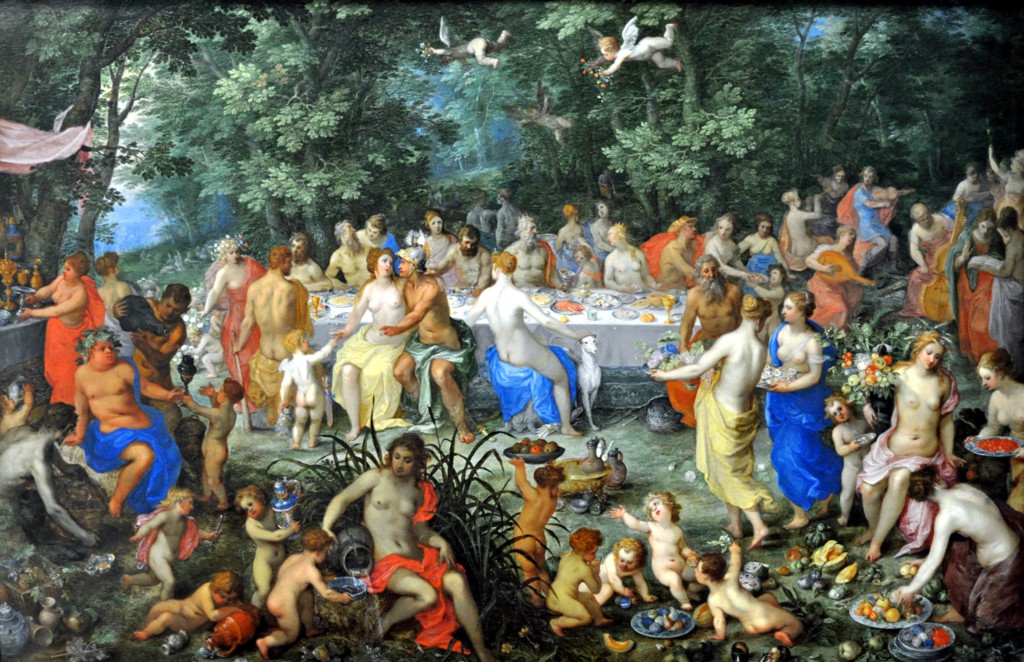 In the ancient Greek myths, ambrosia is the food or drink of the Greek gods, often depicted as conferring longevity or immortality upon whoever consumed it. It was also mentioned that when mortals or simply human beings consumed ambrosia, they also receive the gift of immortality.

Over the years of Greek’s rich culture, ambrosia came down from Mt. Olympus and became the hearty food each city has to offer. The food prepared by locals became immortal in a sense of passing it from generation to generation, preserving their rich culture centuries by centuries.

Vuuzle.TV helps you experience the taste of the Greek Culture!

Stream “Flavours of Greece” and enjoy 6 heavenly-made episodes anytime! In this era of fast food, preservatives, and also instant food, it is rewarding to find food from scratch, drafted centuries ago. The gods of Greece are waiting for you to consume what they and their people have to offer. In accepting so, you’ll be adding the final ingredient in Greek cooking: the welcome guest.

What is “Flavours of Greece”?

Flavours of Greece is composed of 6 heavenly-made episodes that feature the food of the Greeks derived from their rich culture. The episodes seek culinary delights, wines, ancient sites, adventure and antiquities.

Over six episodes, you can get the chance to discover extreme and intense flavors, all combined by skills and time. You will also virtually explore and experience to cook, eat, drink and engage with the locals you meet along the way. This includes a charming yet eclectic mix of home cooks, winemakers, producers, chefs and also restaurateurs.

Where to watch the episodes of “Flavours of Greece”?

You can have free access to these culture-packed episodes HERE or you can also click each photo below to choose for your episode anytime, anywhere! 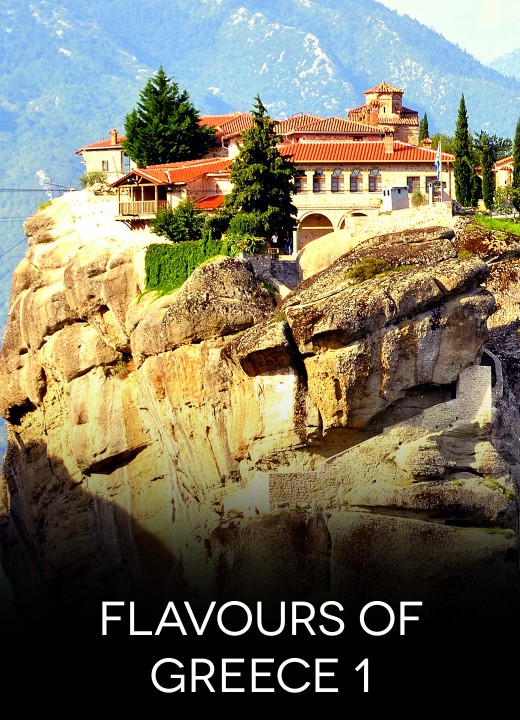 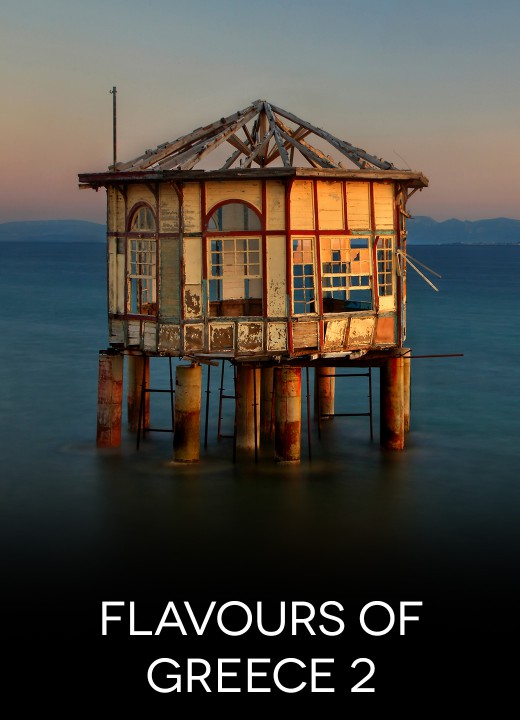 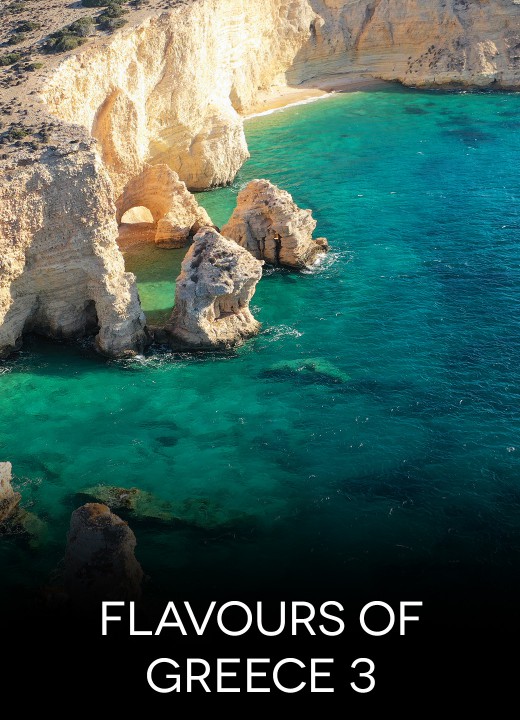 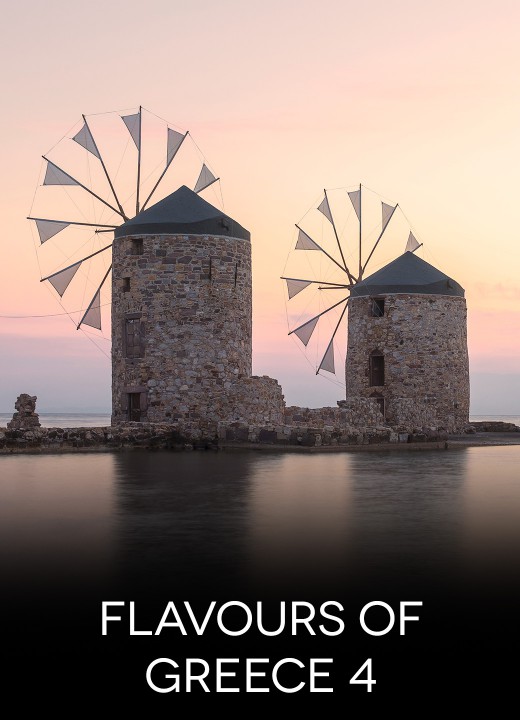 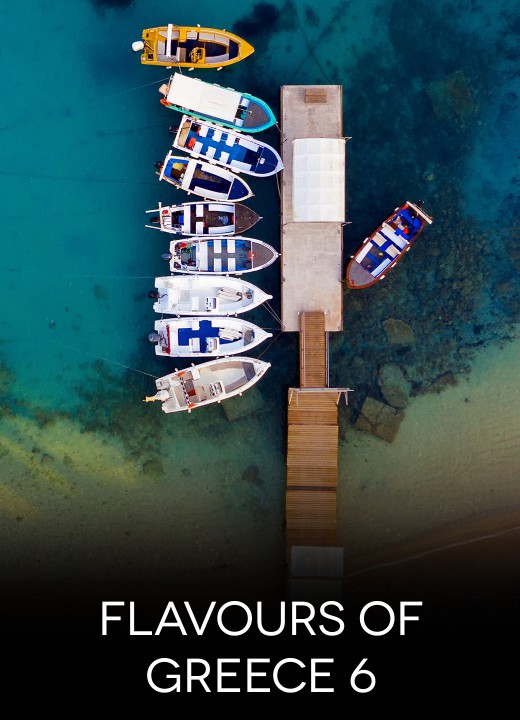 Also see tons of channels and thousands of movies all free! Vuuzle is a premium streaming service that offers live video content. Such as hit television shows, news, sports, and feature-length movies.