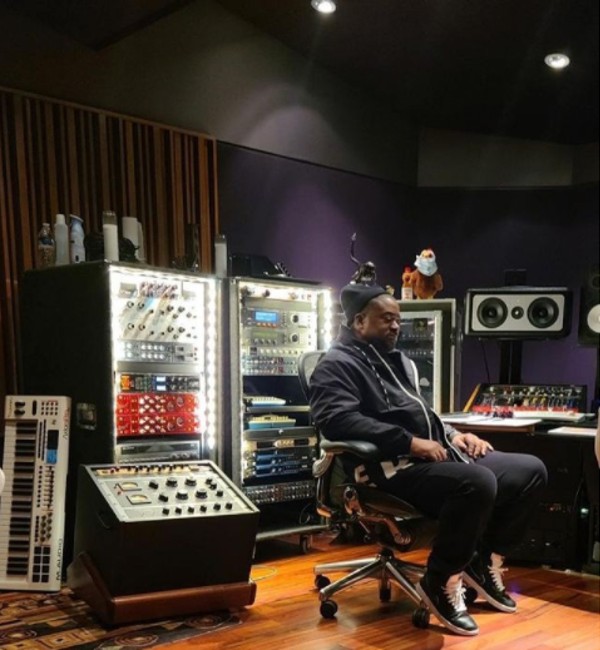 The Music & Food Channel, Sports & Street Talk Was Formed By Joe Blast From Brooklyn, NY From His Love For Music And The Connection With Food That Ties Them All Together. 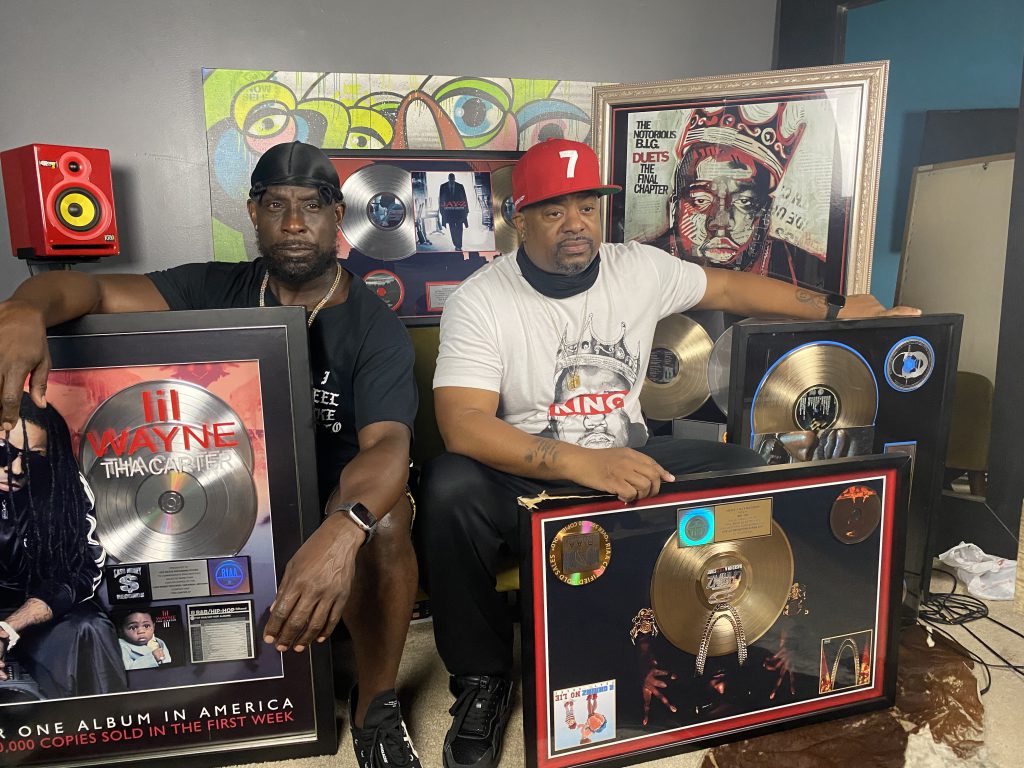 Russ Freeman (Hot Beats Studio for Lil Wayne, Drake, Nikki Minaj, Gucci Mane, Young Jeezy, DMX, Future, Young Thug, Nelly, Ludacris & More) brought you all of the hits and stars through Atlanta, GA. Connecting these with certified chefs in the culinary arts that have cooked privately for all of the industry celebrities. So tune in and look out for some great shows and concerts on the MNF Channel.

Below are some of the guests that will appear on the show. 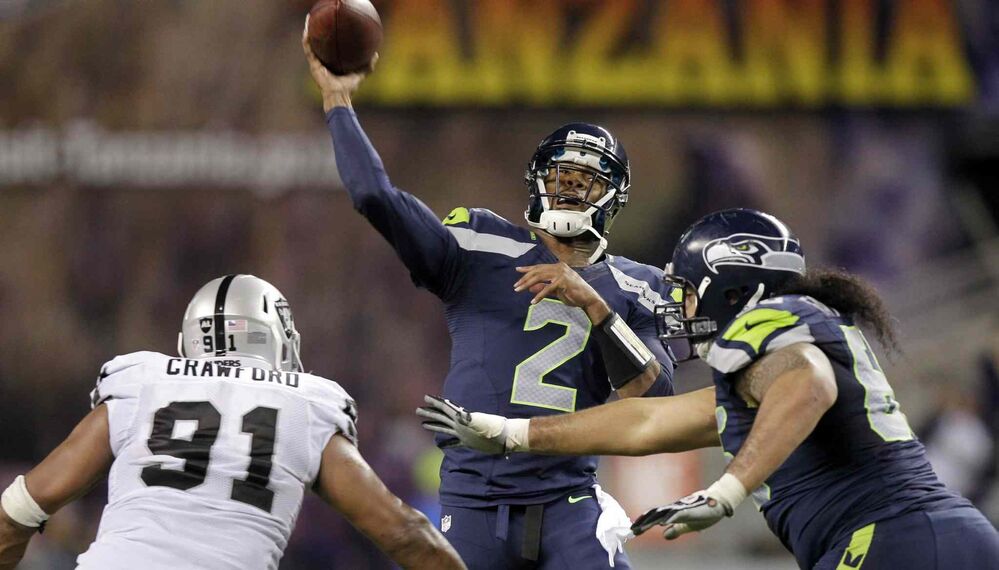 Joshua Allen Portis is an American football quarterback who is a free agent. He previously played for the Toronto Argonauts and Winnipeg Blue Bombers of the Canadian Football League, and in the National Football League for the Seattle Seahawks, who first signed him as an undrafted free agent out of college in 2011. 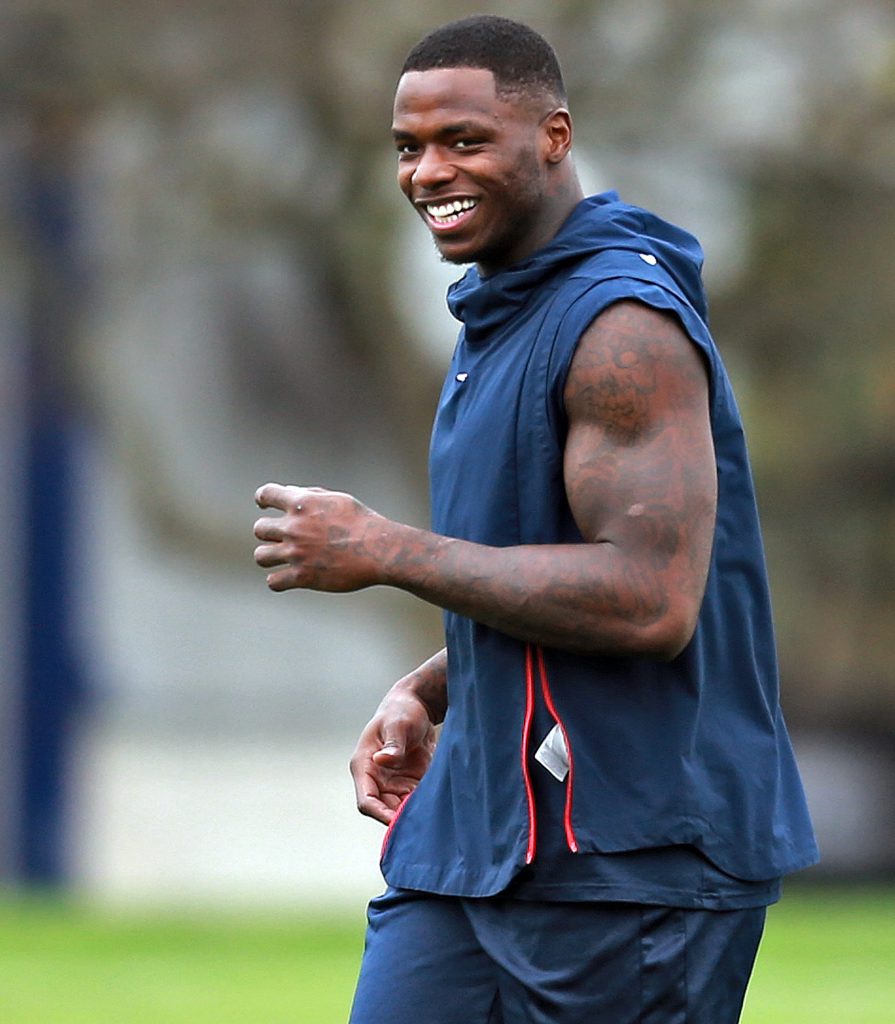 Joshua Caleb Gordon, nicknamed “Flash”, is an American football wide receiver for the FCF Zappers of Fan Controlled Football. He previously played in the National Football League for nine seasons with the Cleveland Browns, New England Patriots, and Seattle Seahawks. 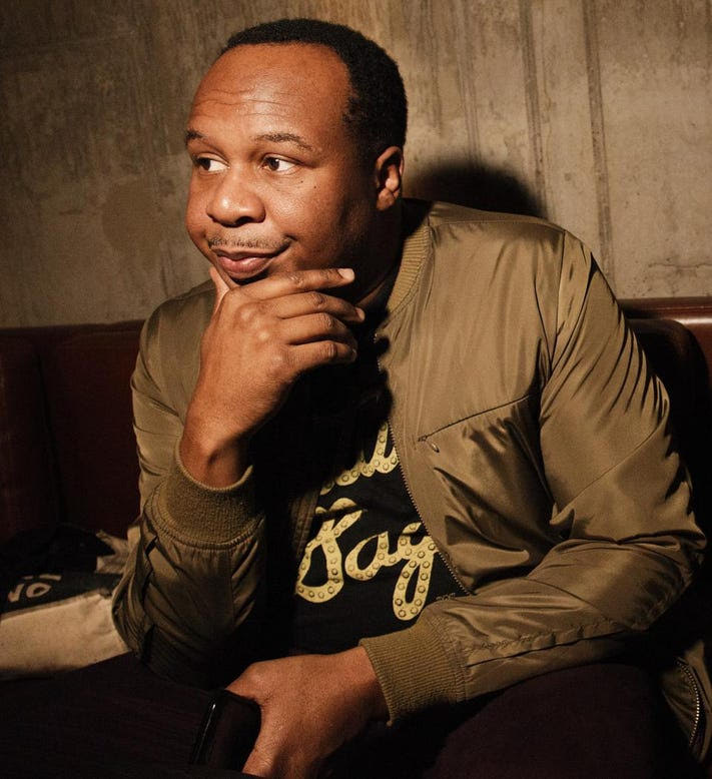 Roy is an actor and comedian from Birmingham, Alabama who built his name doing ‘prank call’ skits and has made appearances on The Daily Show, Def Comedy Jam, and Sports Nation. Recalling his early days Roy said via Twitter, Those of you that know my history know I used to do prank calls HEAVY. 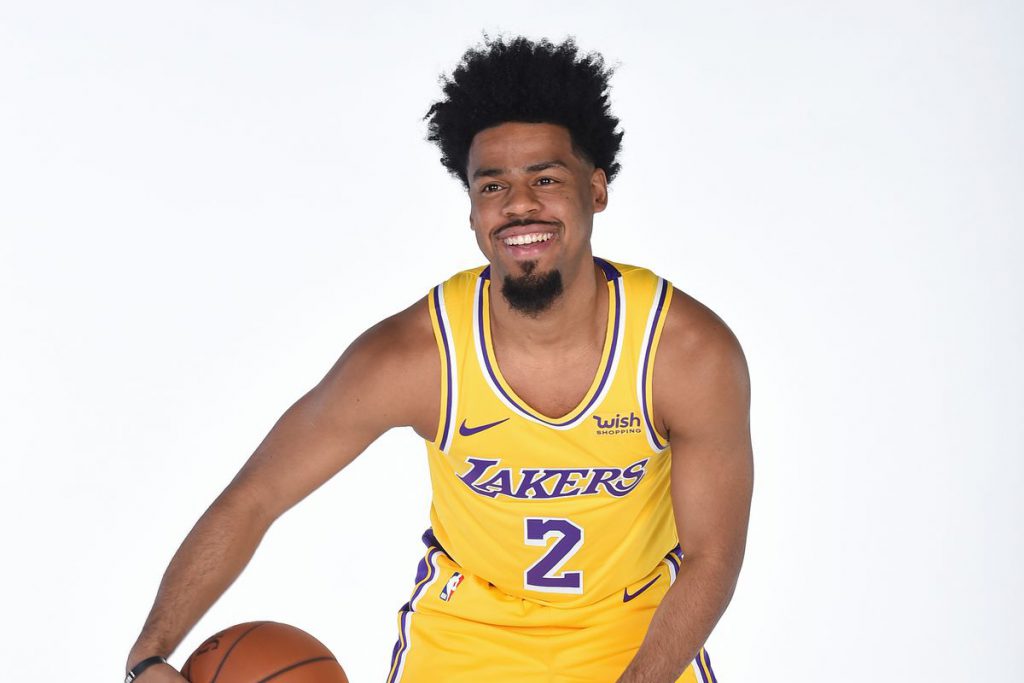 Quinn Alexander Cook is an American professional basketball player who last played for the Cleveland Cavaliers of the National Basketball Association. He played college basketball for the Duke Blue Devils and was one of the top-rated basketball recruits in the class of 2011. 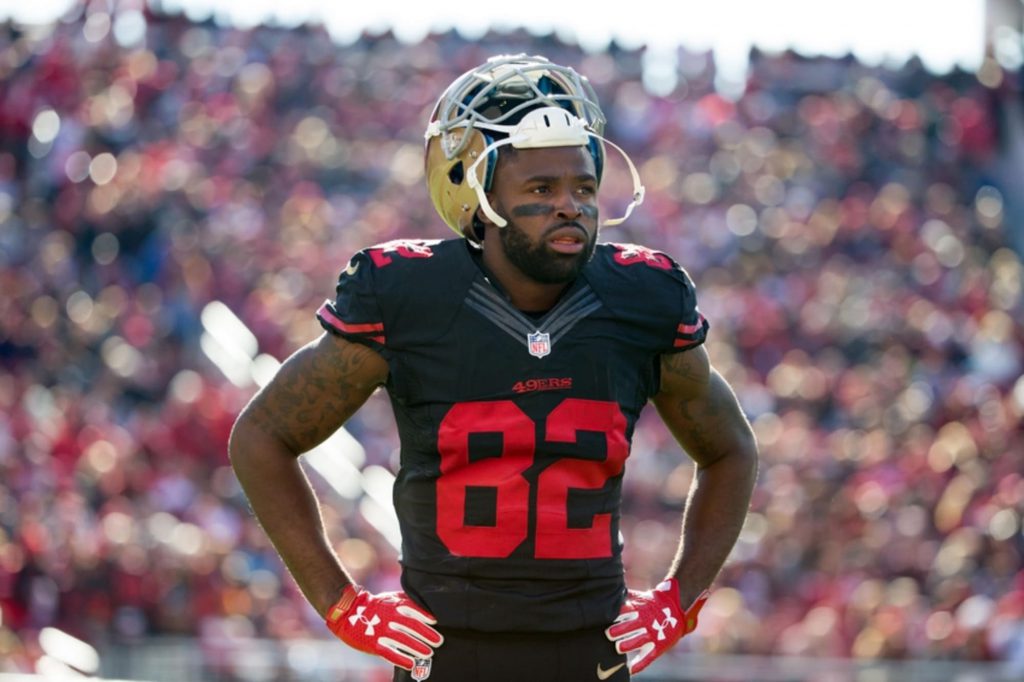 James Torrey Smith is a former American football wide receiver. He played college football at the University of Maryland and was drafted by the Baltimore Ravens in the 2011 NFL Draft. He also played for the San Francisco 49ers, Philadelphia Eagles, and Carolina Panthers. 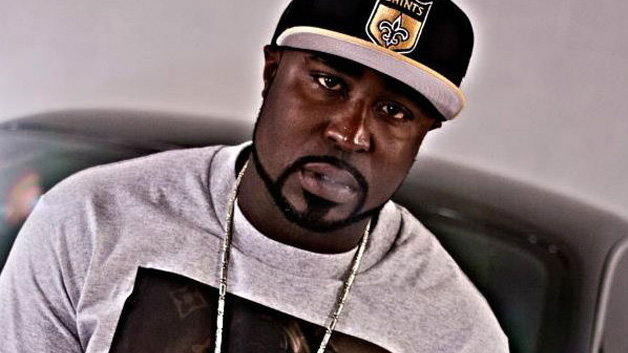 David Darnell Brown, best known by his stage name Young Buck, is an American rapper. As a music executive, he heads his own record label, Cashville Records, and was a member of the former hip hop group G-Unit. 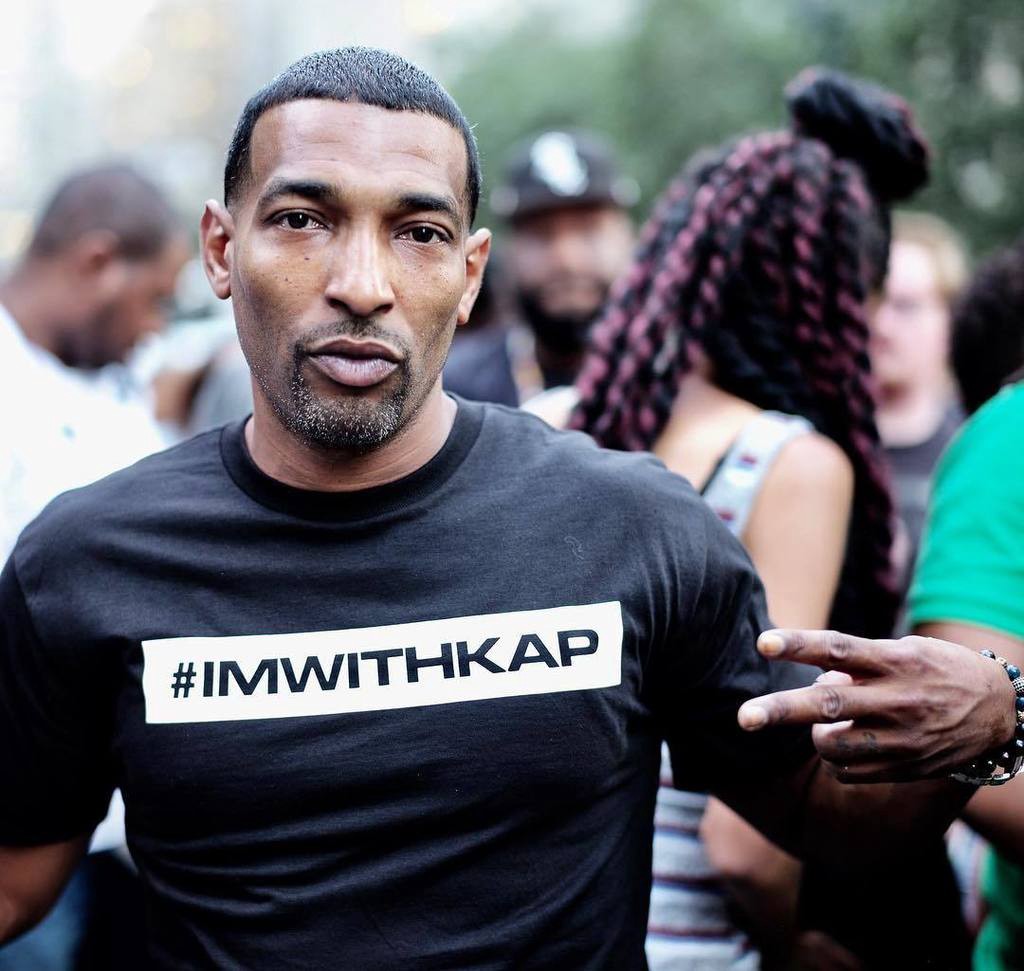 Chi-Ali Griffith, better known by his stage name Chi-Ali, is an American rapper from The Bronx, New York City, best known for his debut album, The Fabulous Chi-Ali, released in 1992, and as a member of hip-hop collective Native Tongues.

Download VuuzleTV on IOS, Android, Roku, or online at Vuuzle.tv See tons of channels and thousands of movies all free!Vuuzle is a premium streaming service that offers live video content. Such as hit television shows, news, sports, and feature-length movies. 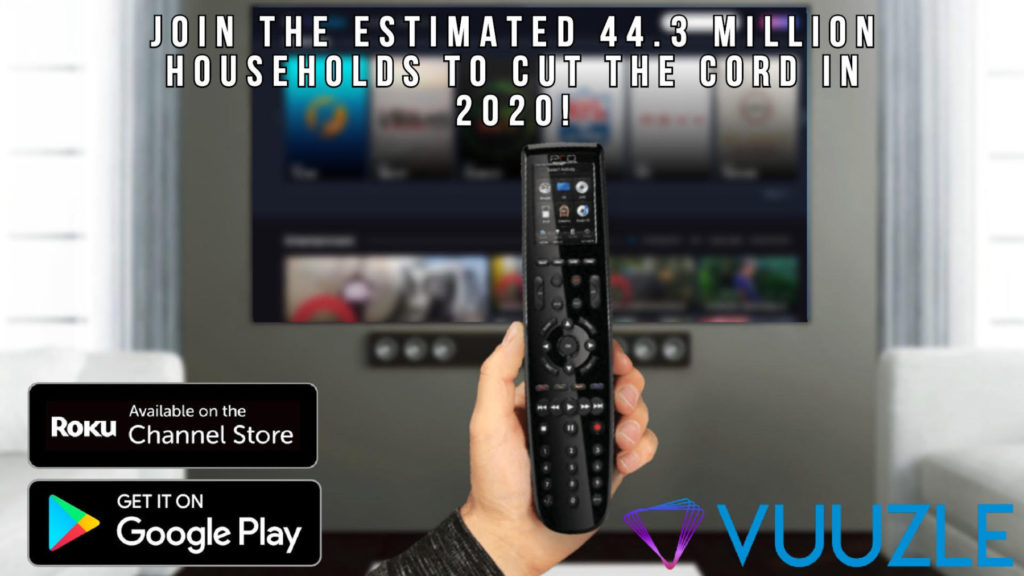