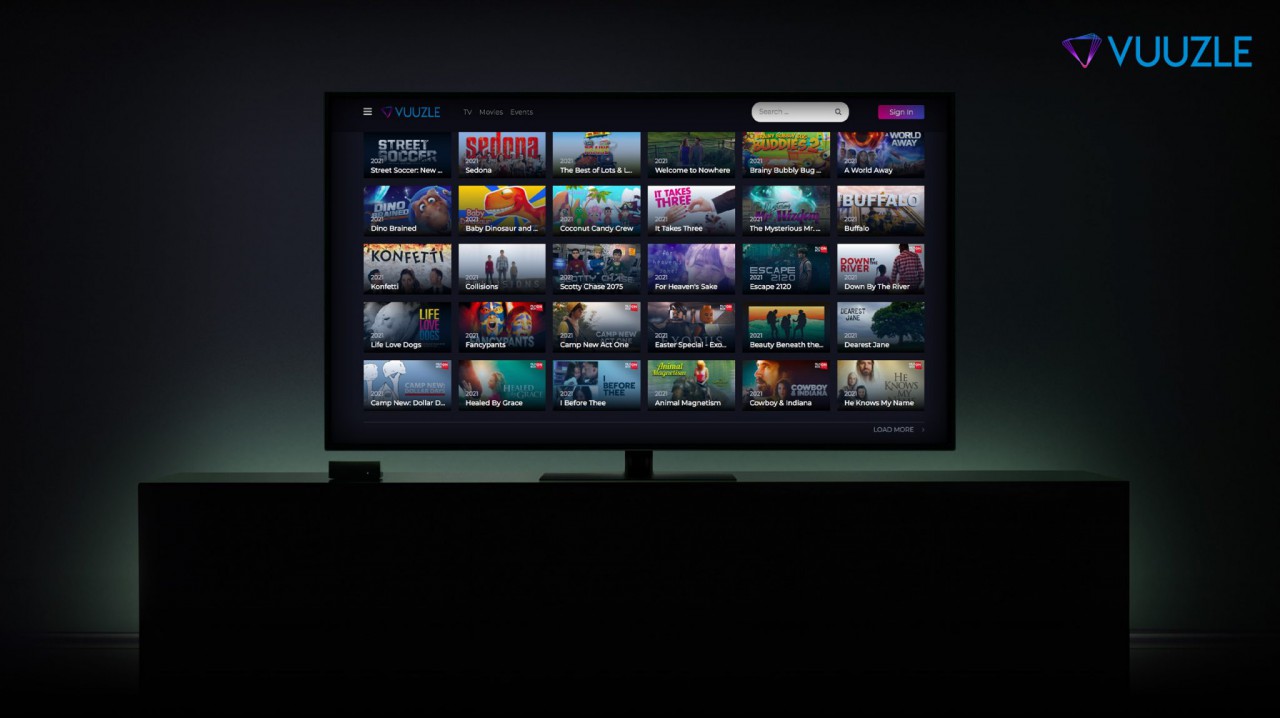 Enjoy good shows, series, and movies on the Vuuzle.TV streaming platform. The preview is available ONLINE and for FREE.

The Vuuzle.TV library has been replenished with new dramatic films that are worth your attention. As you know, drama – a genre of the cinema of social, historical, or domestic nature with a sharp conflict that develops in constant tension. The heroes are mostly ordinary people. Authors of dramatic films usually seek to reveal the psychology of people, to explore the evolution of characters, the motivation of actions, and deeds.

Thus, the specifics of the film genre are the plot, the conflict of action, the abundance of dialogues and monologues. The dramas depict mainly a person’s private life and his acute conflict with society. The emphasis is often on the universal contradictions embodied in the behavior and actions of specific characters in the film.

Therefore, turn on the streaming platform Vuuzle.TV – here are the TOP-5 best dramatic films of 2021. 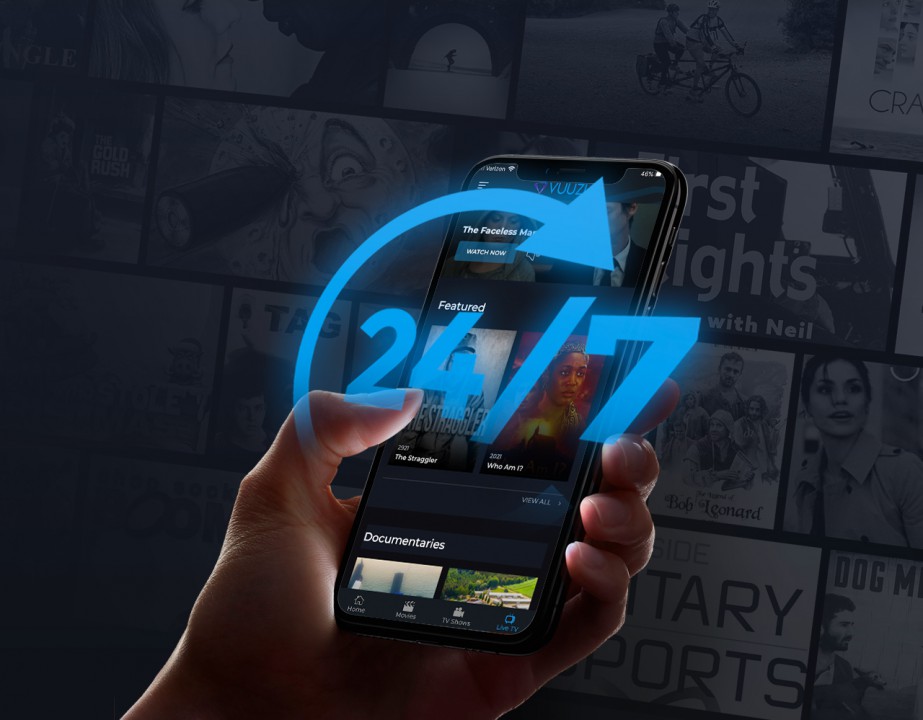 An engaging tale that shows the parallels between the treatment of wounded military veterans and ‘last chance’ shelter dogs. 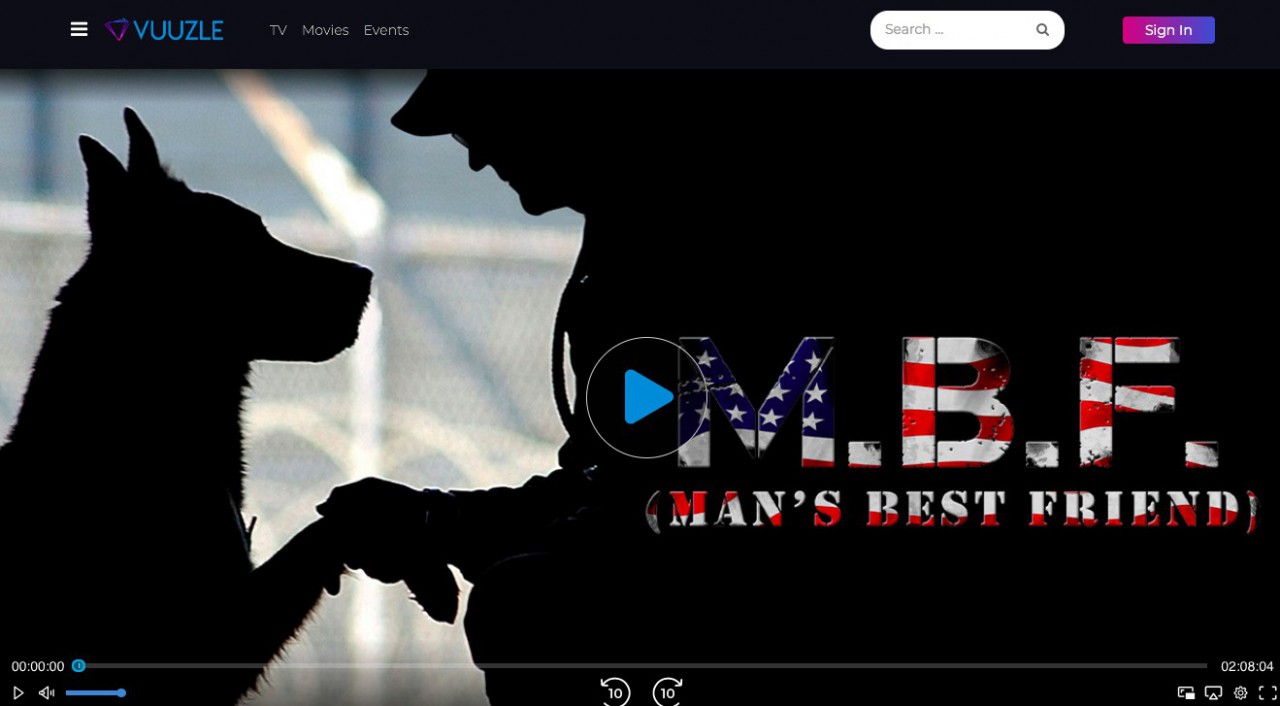 Claire escapes her demons and falls in love but when things go wrong she descends into a madness that crumbles into something much deeper. Sometimes, even dreams have nightmares. 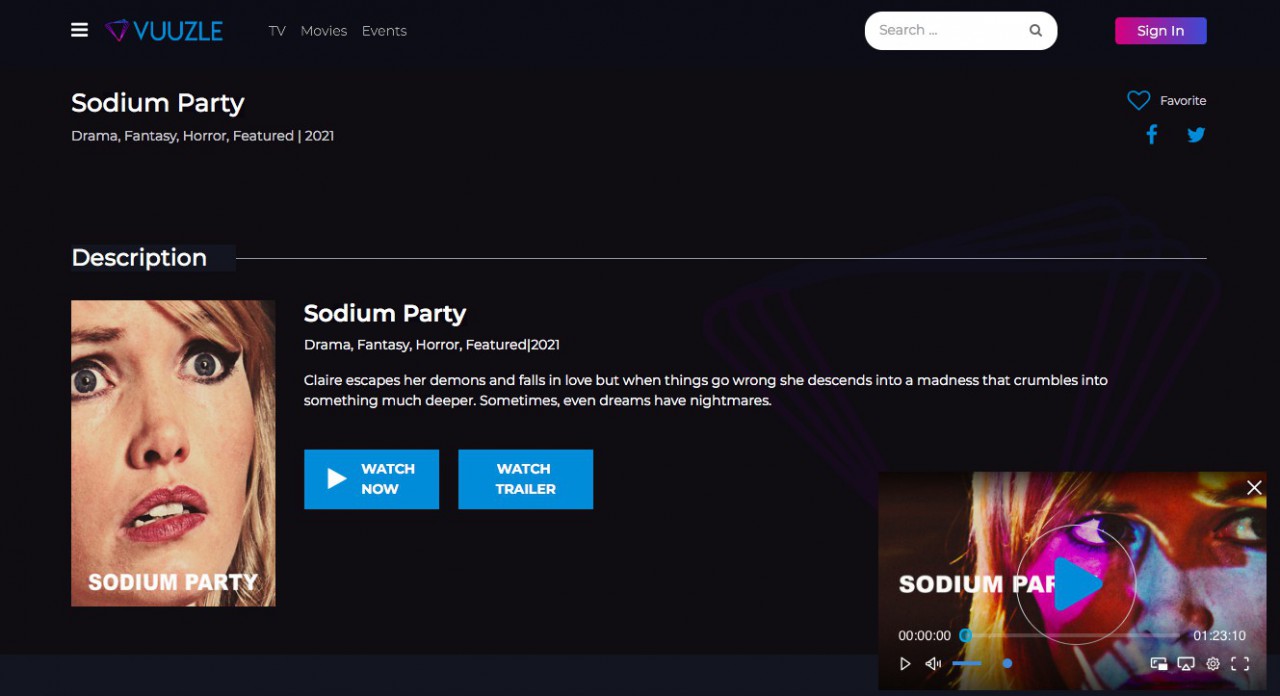 Twelve-year-old Itan’s promising life is turned upside down when she comes home from school, with her younger brother, to find her mother taken away by immigration police. Suddenly she must rely on her estranged uncle, a bad-tempered big rig truck driver. 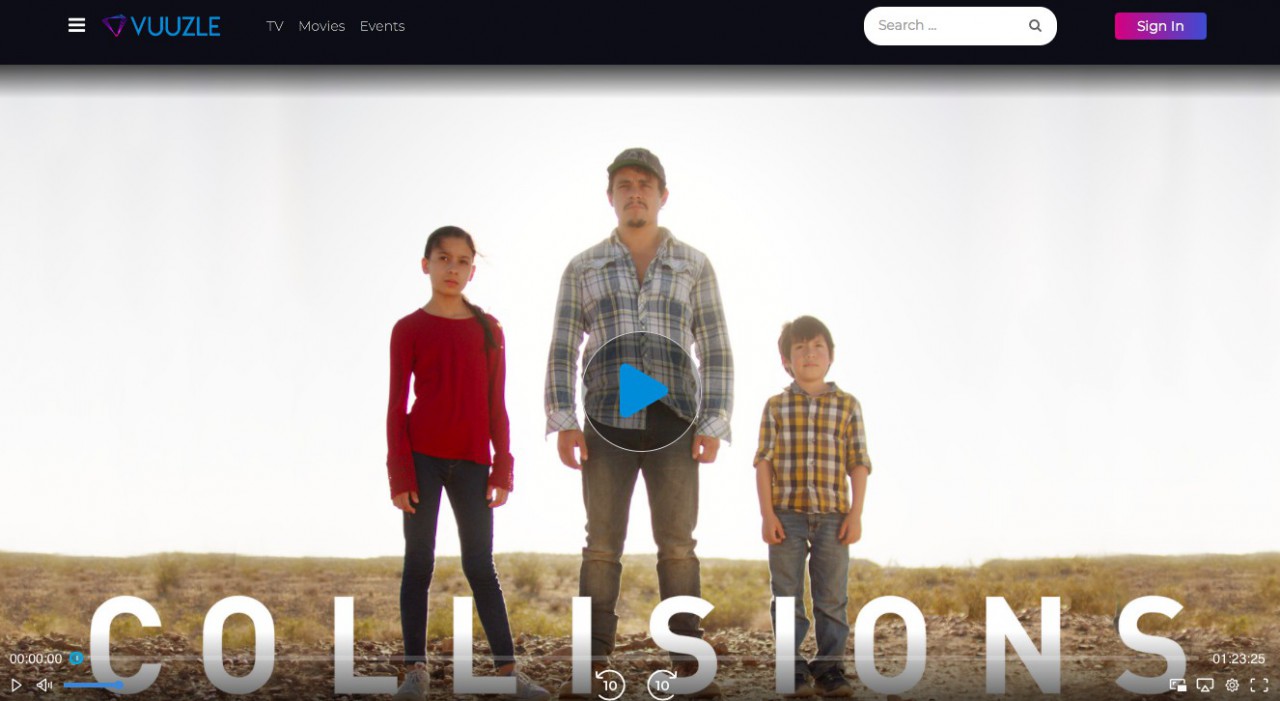 “BEYOND THE VOWS” ON VUUZLE.TV

Beyond The Vows is an inspirational film about marriage and love’s imperfection after an adulterous affair.

Watch ONLINE for FREE “Beyond the Vows” on Vuuzle.TV! 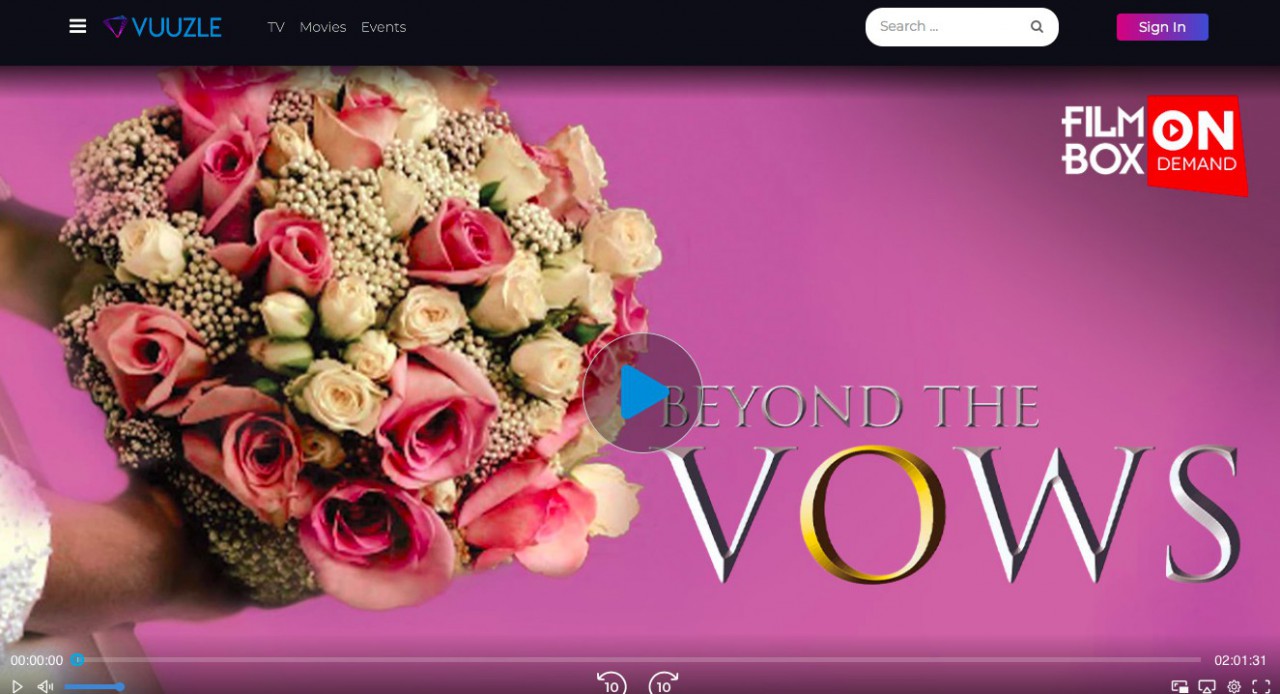 A teenage operative, who struggles to build a better life for his family is pitted against trained killers. He faces the dubious morality of his job and finds himself trapped between its’ dangerous habitual lifestyle.

Watch ONLINE for FREE “The Brotherhood” on Vuuzle.TV! 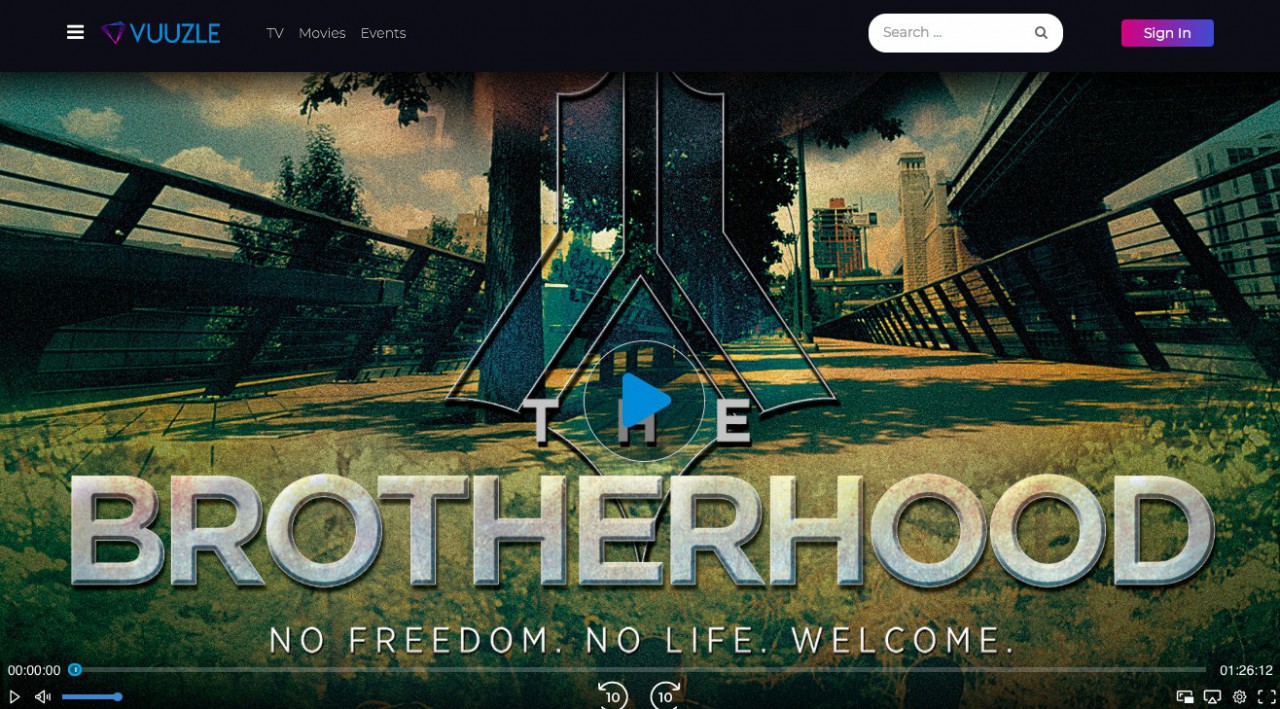