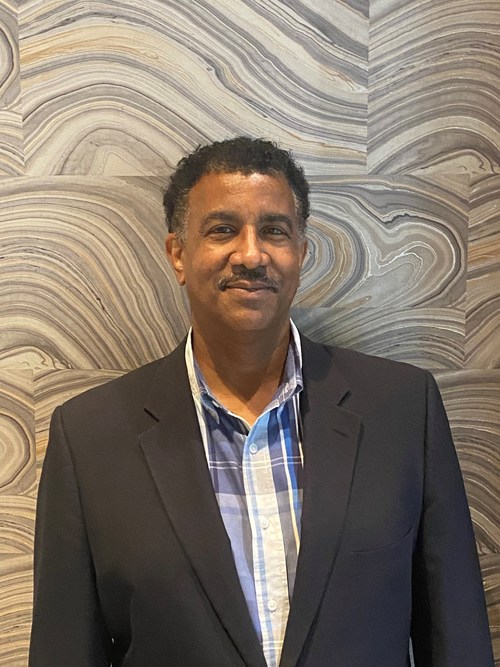 “Mr. Leon is a great addition to the team,” said Jennifer Porter, Chief Operating Officer for Commonwealth Hotels. “In his new role he will lead all business development efforts and we look forward to increasing revenue within new and existing markets.

Prior to joining the Radisson Hotel Marietta, Mr. Leon built his career as hospitality sales professional with tenures at award winning properties including the Aruba Marriott Resort and Conference Center, the Atlanta Marriott Perimeter Center, the Twelve Atlantic Station, the Twelve Centennial Park, and the Artmore Hotel.  Mr.  Leon is a dedicated member of the community and holds a Bachelor of Arts degree from City University of New York, New York City, NY.