If you’re any kind of foodie (or eater!) you’ve likely heard the phrase “artisanal” used everywhere from farmer’s markets to restaurants to Instagram. According to the National Association for Specialty Food, artisanal food sales have skyrocketed since 2009, when the term first became popularized by local bakeries and small food producers in L.A.

While there are no regulations around what is required to call food “artisan”, Howard Michael Gowen explains that it usually means small-batch, high-quality foods–usually made by hand. But what has driven the success of artisanal products over the last two decades? And can we expect the trend to continue? Gowen weighs in. 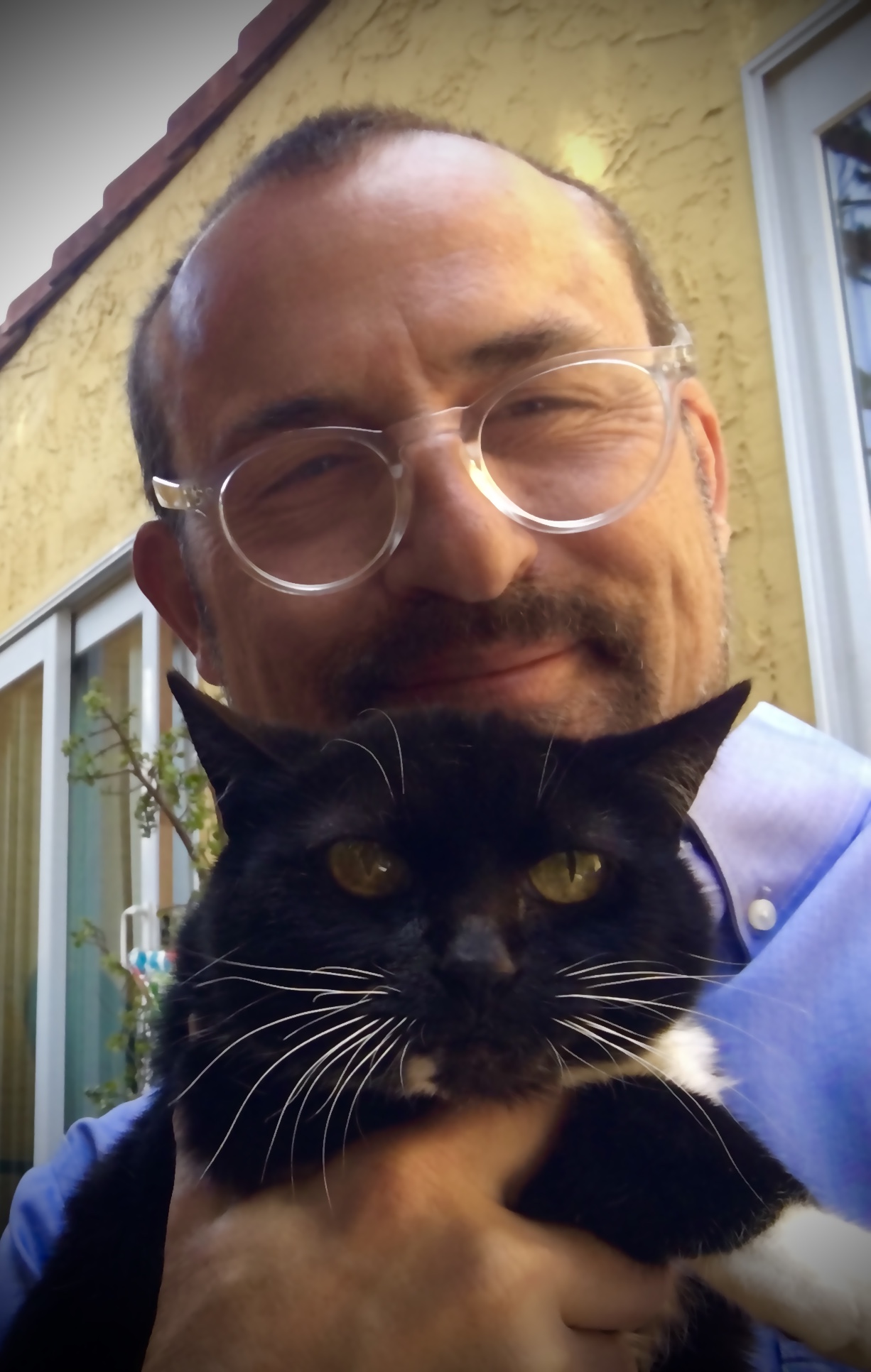 With the arrival of the Industrial Revolution, America fell in love with factory production and mass consumption. No longer did women need to spend hours–days!–laboring to sew their own clothes, jar their own preserves, or bake their own bread. By the 50s, Moonbeam and Wonder Bread edged out the local bakeries while mass production and efficient shipping allowed grocery stores to kill butcher shops. It was all about convenience, says Howard Michael Gowen.

But while a lot of time and money was saved by these “improvements”, communities started to notice what they were losing. Small grocers, butchers, and bakeshops disappeared. People lost their livelihoods. And while produce was cheaper and more abundant, it lacked diversity and taste.

To support local masters of their craft who produced more expensive, but infinitely higher quality products, the Shop Local movement was born. People saw shopping local as a way to keep their neighbors employed, to keep money in the community instead of going to huge national corporations with questionable policies and ethics, and to promote diversity in products.

And as that movement grows, so too does the incentive to hone your craft and invest in making higher quality products. Thus, “artisanal” was born!

People are drawn to quality and craftsmanship, says Howard Michael Gowen. And that applies to food especially. Think about the difference between machined Wonder Bread and a hand-made loaf of bread from a French bakery… It makes you question whether you can call the first one bread at all!

Especially in a social-media-driven society, finding and consuming high-quality products indicate status and good taste. You’re not going to “gram” a picture of a Wonder Bread sandwich–but you will definitely post a picture of a gourmet sandwich made by a local bakery.

We’ve reached a very European tipping point in our view of food, says Howard Michael Gowen. Investing in fewer, but higher quality ingredients in order to create a superior experience. This is a direct pendulum swing away from the 80s and 90s glorification of consumerism. And it’s a trend that’s likely to continue, says Gowen.

After all, who can go back to Wonder Bread when they’ve had the real stuff?