Crafting Diamonds Under Pressure: How Bergman Interiors not only survived the pandemic but thrived, expanding, and rebranding into Bergman Design House.

Many of the company’s lucrative projects were forced into indefinite suspension.

However, Bergman Founders, Marie Soliman and Albin Berglund, were determined to adapt their business strategy and repurpose this setback into a fortuitous opportunity. Soliman and Berglund found that opportunity when they noticed that many high-end hospitality owners, who had themselves been forced to shutter their properties, were capitalising on this time by investing in renovations, refurbishments, and even full refits.

Bergman Interiors decided to rebrand and restructure under the name Bergman Design House. The company expanded, creating three new subsidiaries under their holding company Bergman Design House. Each company would focus on its own niche area within the design industry, attending to existing gaps in the market. Bergman Design House would create jobs and opportunity during these challenging times whilst maintaining the existing Bergman community of clients, architects, and artisans. 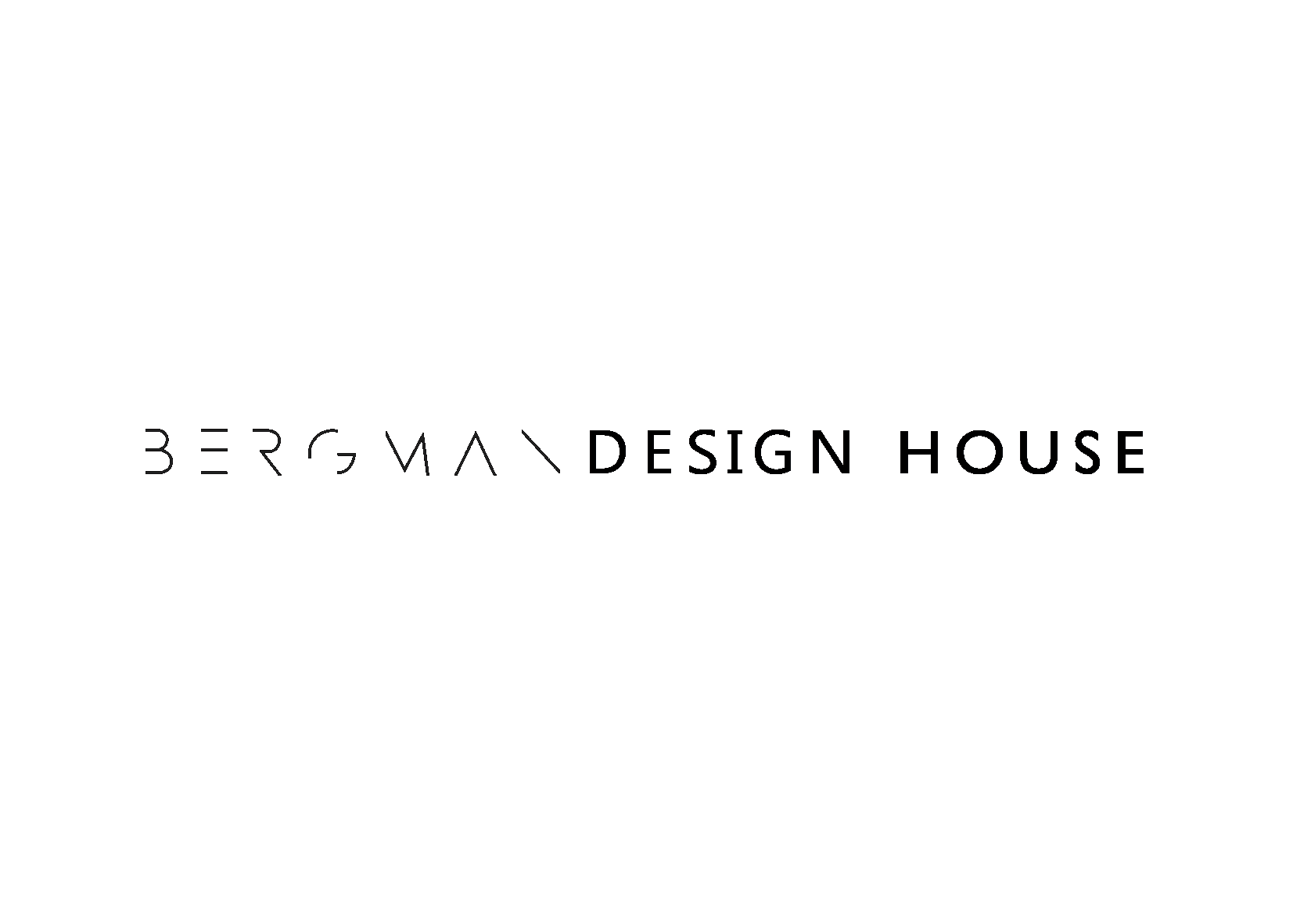 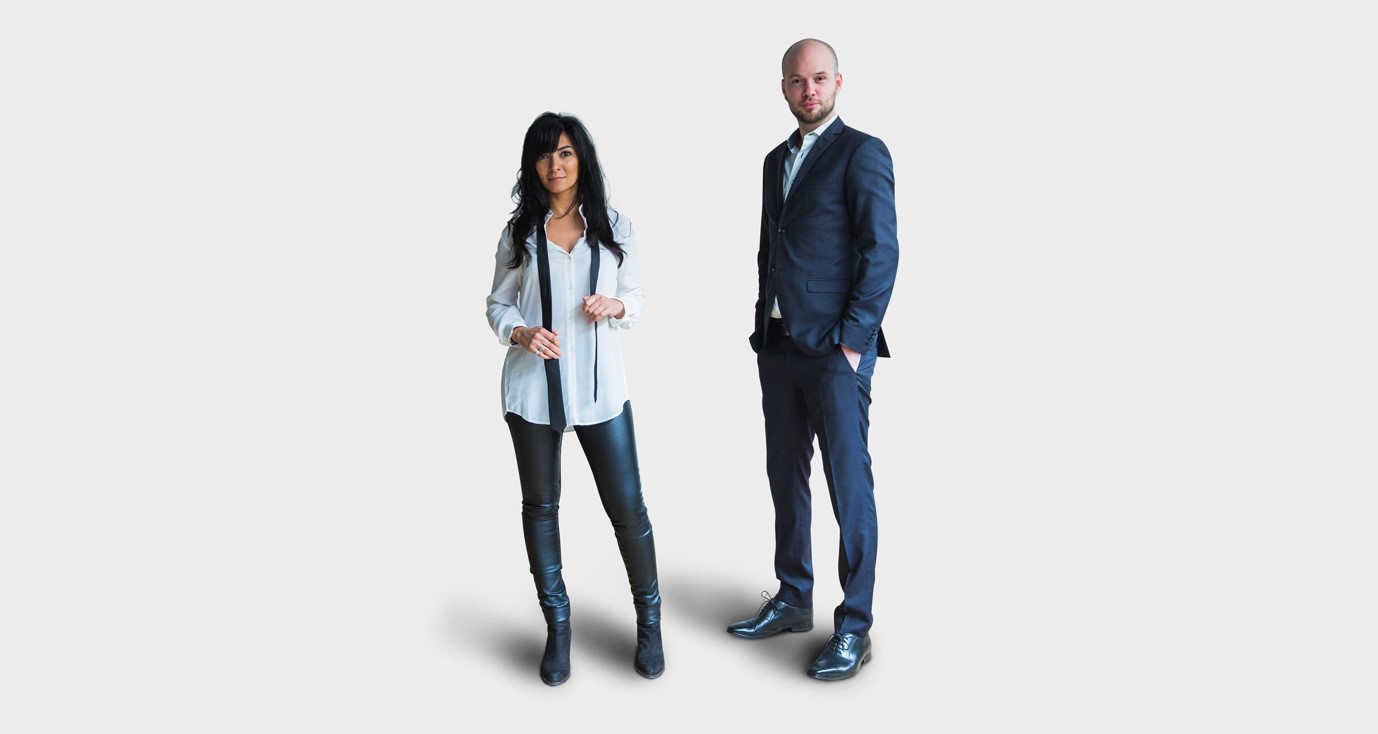 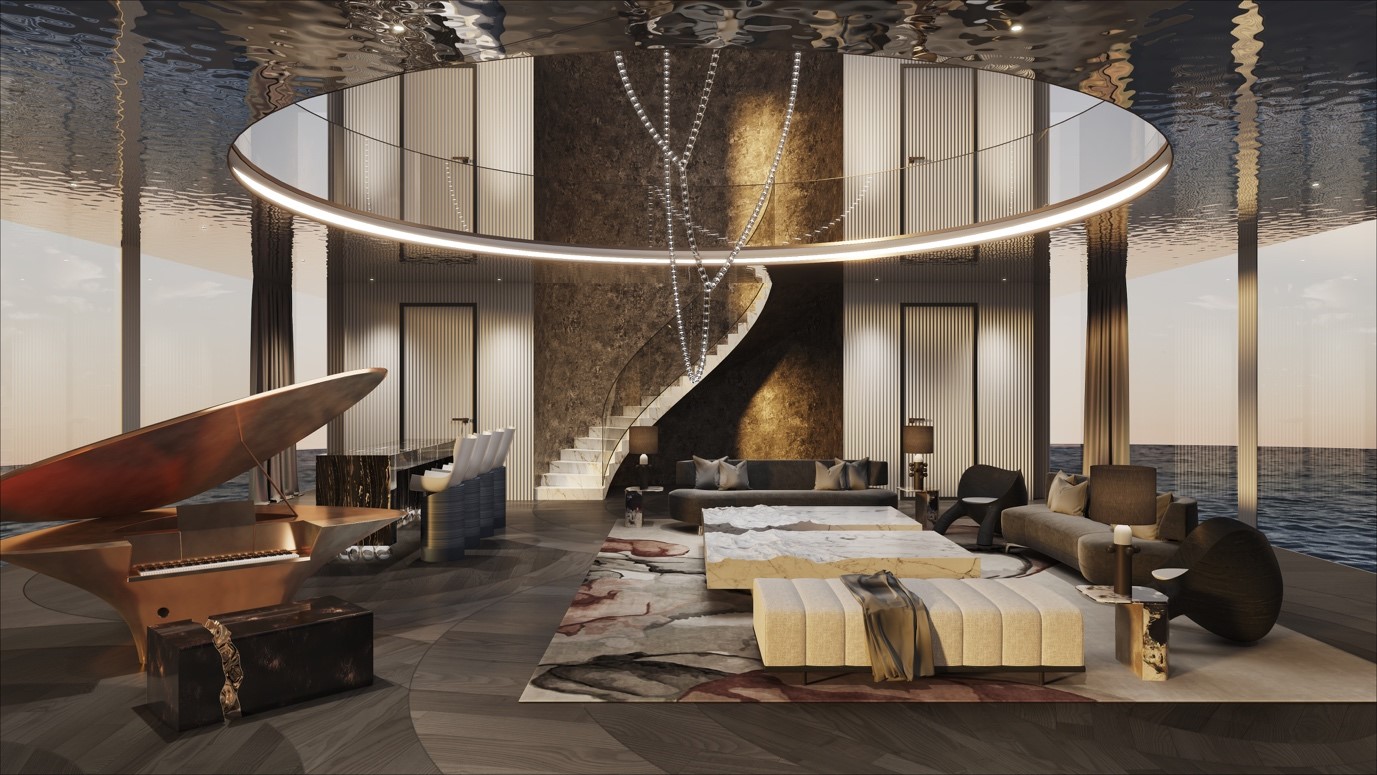 “We found that during this period, many of our clients were spending most of their time on their super yachts,” says co-founder Marie Soliman. “No longer able to go into the office, many were using this time to turn their “weekend toys” into near permanent residences.”

Soliman continues, “Many of our clients were running into the same issue – they had not built their yachts with fulltime living in mind. This is when we decided to build our new division of specialised superyacht and floating home design, ‘Njord by Bergman Design House’.”

For Njord by Bergman Design House, Soliman and Berglund partnered with a prominent and experienced member of the super yacht industry. By the end of 2020 the nascent enterprise had won its first super yacht, the M/Y Galaxy. From there Njord by Bergman Design House went full-force, adding well known-figures in the industry to its roster of brand ambassadors, creating awareness of the company’s presence. The company currently holds four superyachts and an explorer ship conversion with plans for further expansion. 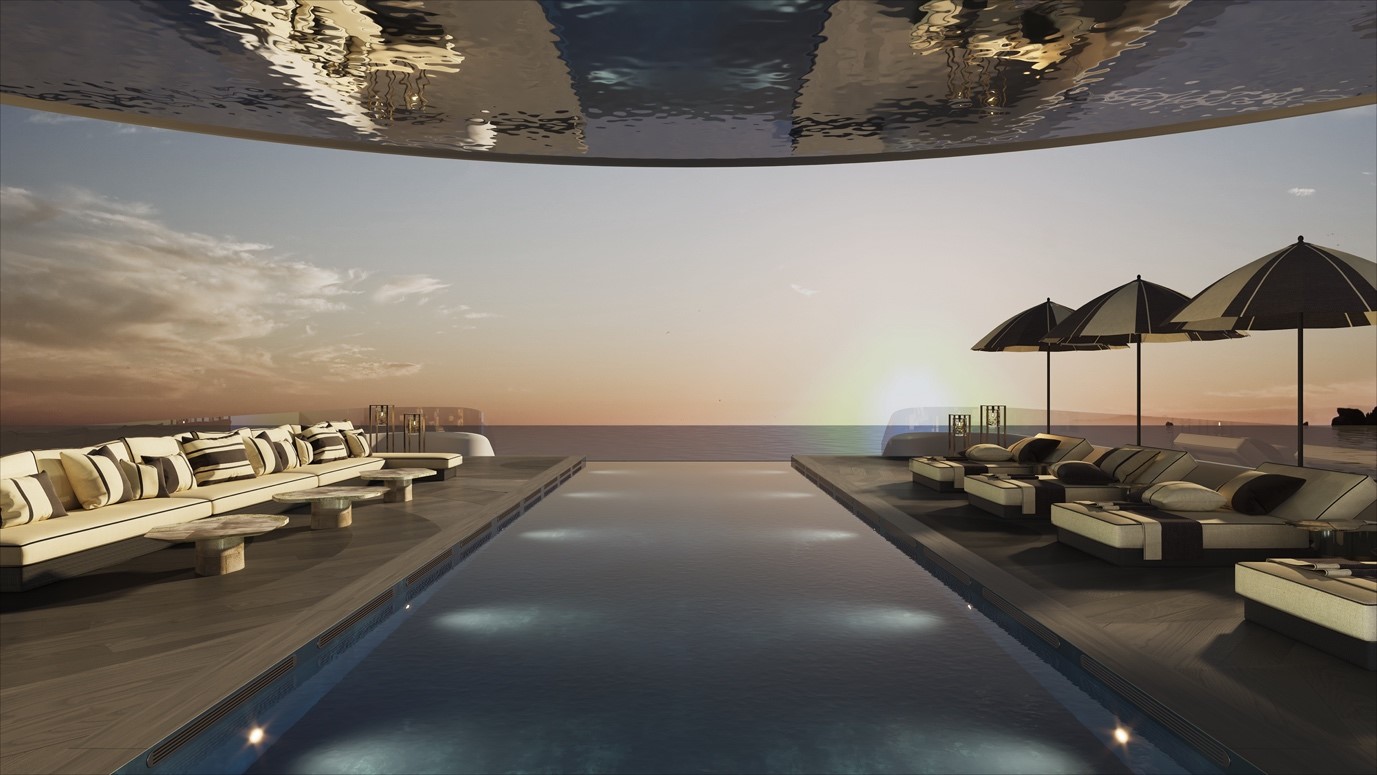 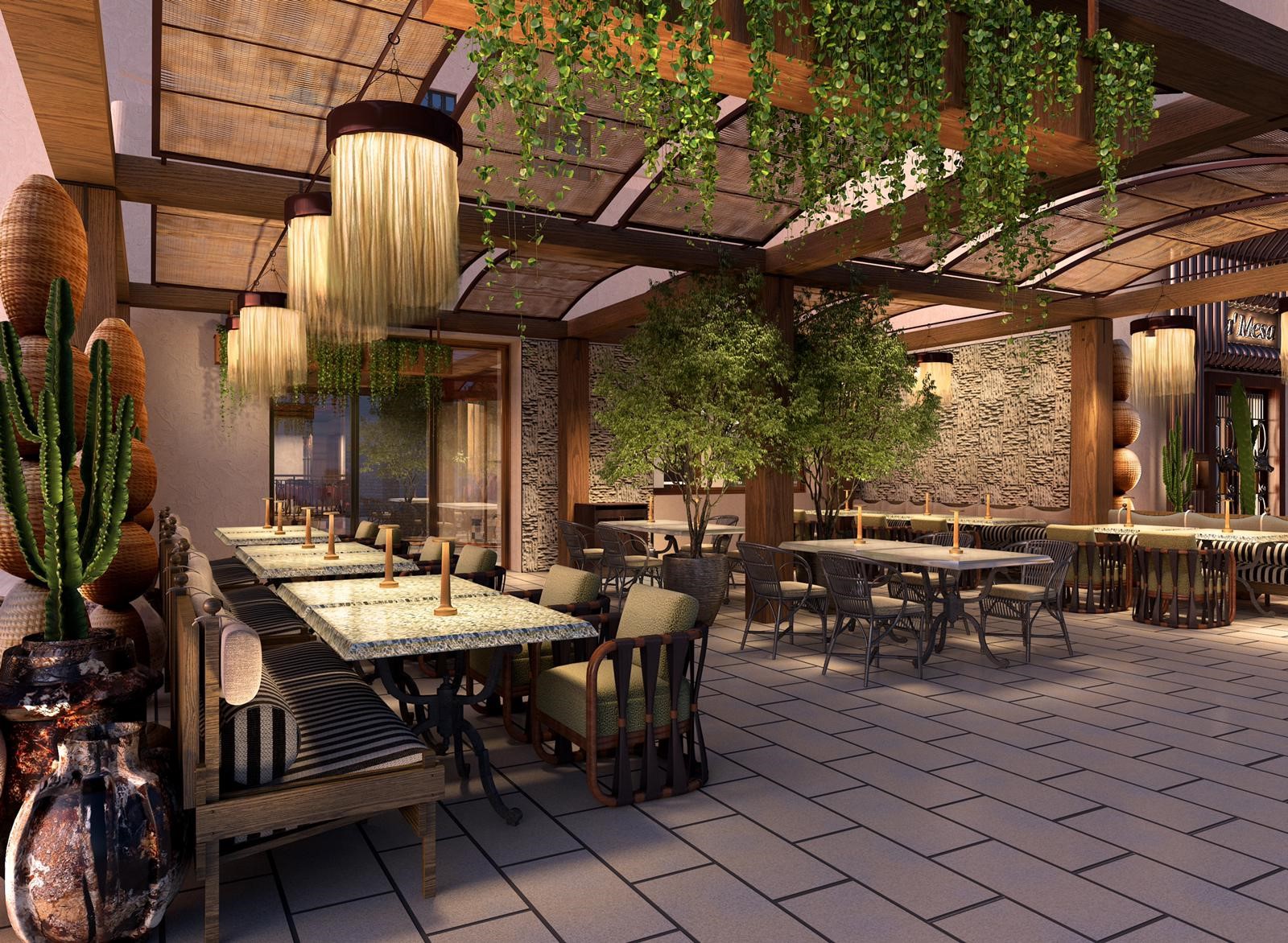 “We wanted to target regions that we had not yet been exposed to,” says Berglund. The company was put into contact with a member of the Royal Family in the Kingdom of Saudi Arabia (KSA) who wanted a business with their knowledge and expertise established within the KSA. From this meeting Zen Whispers was born.

Berglund adds, “Our experience as a team and our design ethos were key to establishing trust within this region.”

Zen Whispers got off to a prolific start with the company designing, in collaboration with one of Saudi’s biggest developers, 16 high-end restaurants in the kingdom’s capital of Riyadh. 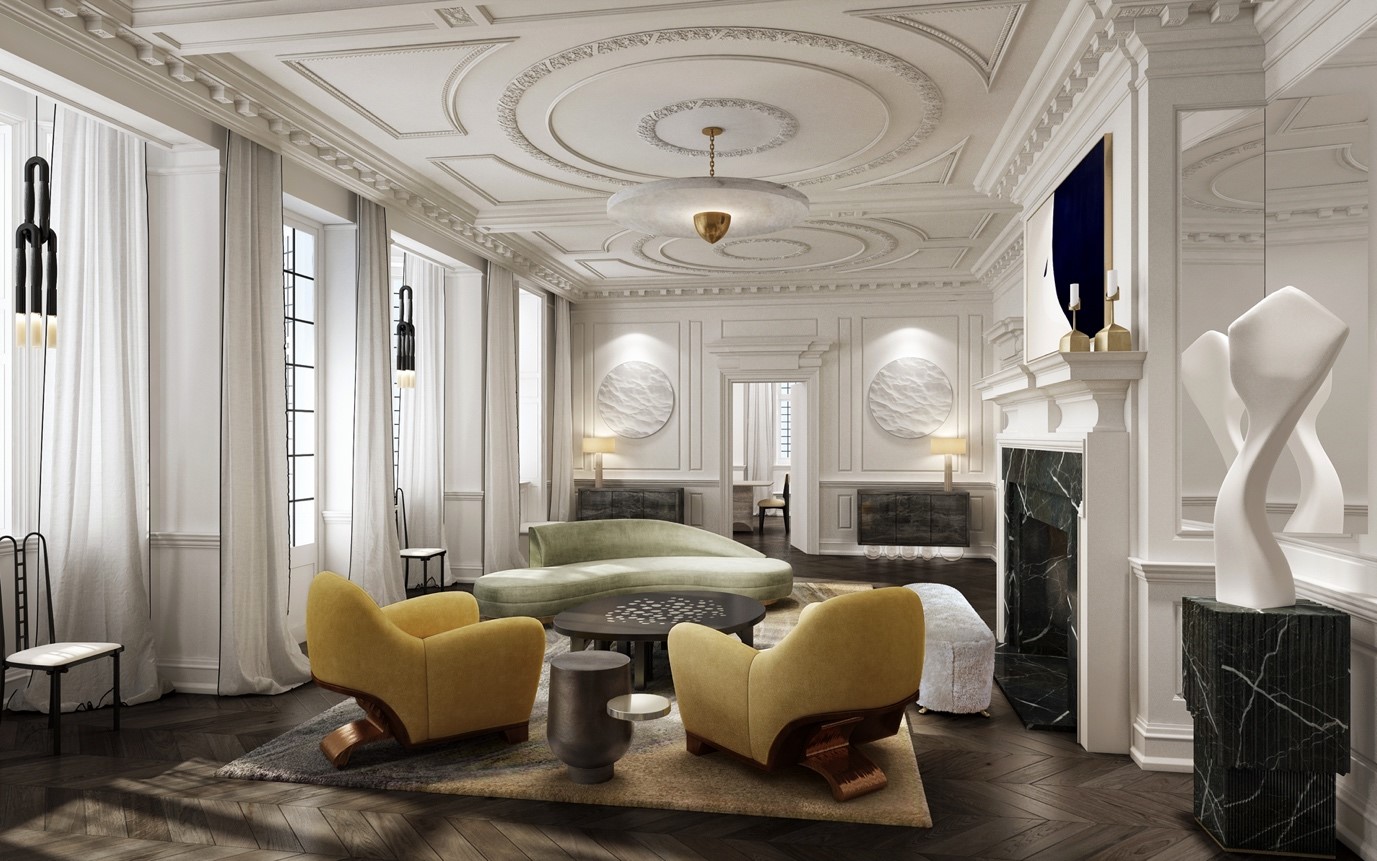 Following their international success in Saudi Arabia, Bergman Design House decided to pivot westward for their next project, focusing on the United States. The company would focus on partnering with ultra-high net worth residential projects and developers for their hospitality projects. Bergman Luxury Listings arose as a joint venture with Luxury Listings, the well-known real estate agency with over 2 million followers based in the West.

Soliman says, “We pitched and won two U.S. based projects – one in Chicago and the other in New York City. We’re excited with the early on success of the collaboration and are confident that it is only the beginning of a long and successful partnership”.

Only a year since its founding, Bergman Design House shows no signs of slowing down. The corporation is a direct result of the challenging times of the pandemic.

“In all honesty, I don’t know that we would have begun this journey had it not been for the pandemic and being forced to shut down our existing business model,” says Soliman. She continues, “We are very proud to have been able to turn this time into a period of thriving, growth, and innovation for the Bergman name”.

The company’s growth has created new needs, for example, hiring a social media manager to tap into opportunities for engaging with their current clientele and expanding their audience as attention to the brand rapidly grows. Over 2020 they went from 20K engagement to over 1M on Instagram and from 10K to 600K monthly views on Pinterest alone, the latter attributing to their two wins in the US.

Berglund says, “During a time of economic hardship, we are so happy to have been able to create jobs for young designers and architects.”

This next year will see many new projects and partnerships for Bergman Design House. The company is focusing on projects that align with their values about authenticity, integrity and sustainability. After such a tough year for many, Soliman and Berglund are eager to bring in as many people as they can to join in on the exciting success that is the Bergman Design House.