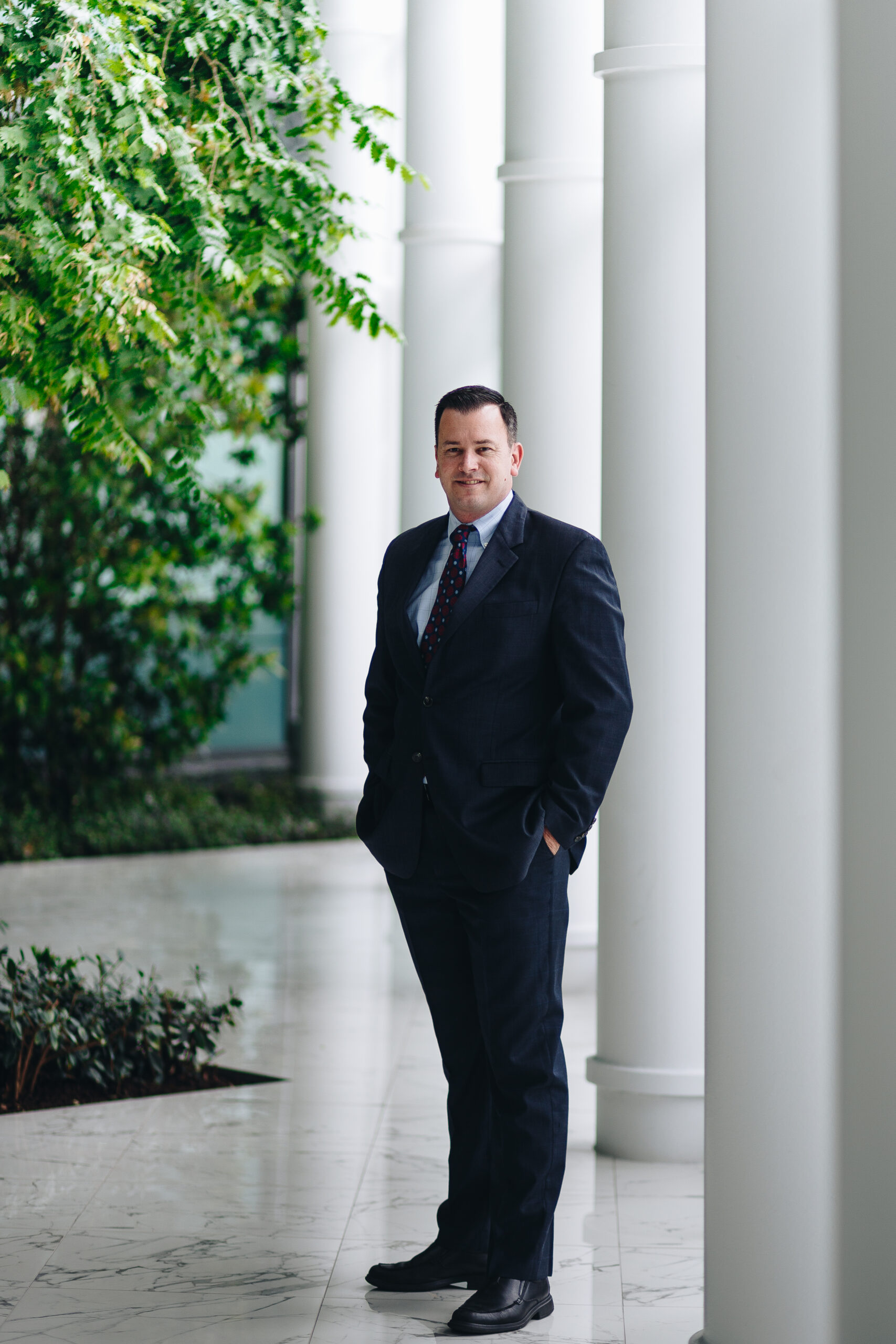 Fort Lauderdale, Fla., August 4, 2021 – Adi Amit, Esq., Founding Partner at Adi Amit, P.A. d/b/a Defender of Business – a leading South Florida boutique employment defense law firm – successfully represented a Fort Lauderdale plumbing company that was sued in federal court by a former employee for unpaid overtime. Mr. Deleonardis, represented by Elliot Kozolchyk, Esq., alleged that he was owed almost $80,000.00 in overtime and liquidated damages for a period of almost three years until the end of his employment in October 2019. The case number is 0:19-cv-63052-KMM, in the United States District Court for the Southern District of Florida. The presiding judge was the Honorable K. Michael Moore.

The case represented one of the issues many employers have – having imperfect time records for employees and fighting against allegations of unpaid time allegedly not recorded on the time sheets and not compensated. Former employees often try to take advantage of imperfect records in claiming that they worked more than they were paid for.

After a jury trial in Fort Lauderdale, the jury returned with a complete defense verdict within five minutes of deliberations – disbelieving Mr. Deleonardis and finding that Don’s Plumbing paid him properly for all hours worked.

“South Florida is a fertile ground for employees attempting to take advantage of imperfection in their employer’s records,” said Amit. “Through our experience in these cases and in jury trials, we were able to show the jury that imperfect records do not necessarily equate unpaid overtime and the jury was quick to return with a verdict in our clients’ favor. They are hard-working business owners who built their business with their own hands and deserve the justice delivered by the jury,” said Amit.

About Defender of Business

Adi Amit, P.A. d/b/a Defender of Business is a boutique law firm, dedicated to representing companies of all sizes and their owners/management being sued by current and former employees for unpaid overtime and minimum wages, work-place discrimination and harassment, retaliation, and breach of contract, as well as handling Department of Labor investigations. Its Founding Partner, Adi Amit, Esq., has handled more than 350 different such lawsuits in South Florida over the past ten years and has prevailed in multiple jury trials, summary judgments, and dismissals of such matters. The law firm is located at 101 NE 3rd Avenue, Suite 300, Fort Lauderdale, Florida 33301. To reach Defender of Business, call 954-533-5922 or email info@defenderofbusiness.com.