With the Caribbean & Haitian industry on the verge of collapse, George Sainteus provides opportunities for immigrants in America

George Sainteus is no stranger to overcoming tragedy, he came to America to leave the country he loves. Upon arriving in America George wanted to provide a better life for himself and his family and took nothing for granted. He took advantage of every opportunity that was afforded to him, receiving a Bachelor’s degree from Binghamton. He later attended Monroe College where he secured his MBA and an advanced diploma in Project Management from NYU. 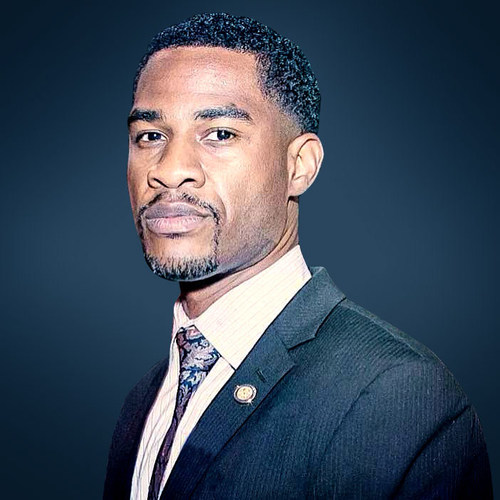 With the Caribbean & Haitian industry on the verge of collapse, George Sainteus provides opportunities for immigrants in America

As an immigrant in America George recognizes some of the challenges many immigrants face and sought to provide opportunities for other Haitian and Caribbean natives. George currently holds a position on the Harlem Tourism Board, which allows him to assist with the economic development efforts, creating unique experiences surrounding shopping, festivals, and other cultural events in the Harlem, New York area. Presented with the chance to provide an opportunity to immigrants in the Houston market George leveraged his position to create the Caribbean One Festival launch which is a 2-day festival taking place July 16th & 17th.

The Caribbean One Nation Festival is an inaugural event including art, culture, music, food, and diversity. The event will include an array of different vendors on-site with a collection of items from different cultural backgrounds. Additionally, in light of the recent news regarding the Haitian President Assassination, George wanted to highlight the beautiful aspects of the Haitian culture. The festival will incorporate local Haitian business owners, as well showcase the Modern-Day Culture Icons talk brought to you by the NY Metro Black MBA and feature world rename Haitian artist Mathieu Jean Baptiste. The talk will be hosted by Ready to Love Season 3 Wynter Patterson. To inquire about Zoom/Skype interviews for George Sainteus or media inquiries surrounding the event please contact LaToya Hurley.

About Sainteus Agency
GEORGE SAINTEUS is a New York City based serial entrepreneur. His claim to fame is curating New York City’s largest and most powerful Urban Professional Mixer known as The Upmixer, as well as running a highly successful insurance agency. His star-studded Upmixer events, over the years, have convened influential leaders in business, government, education, media, tech, the arts, and health care, while raising hundreds of thousands for multiple scholarships and community projects.