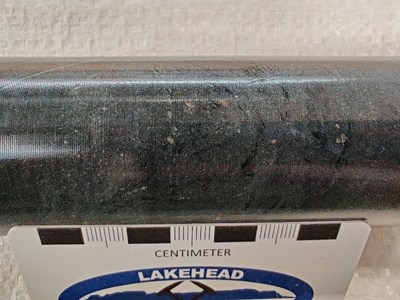 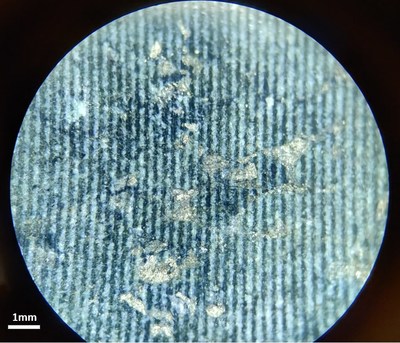 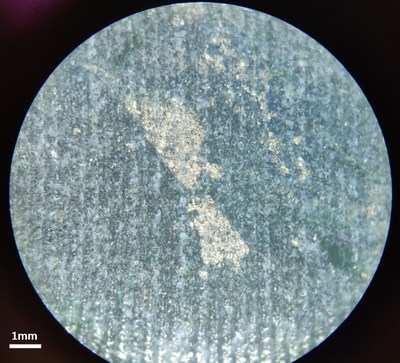 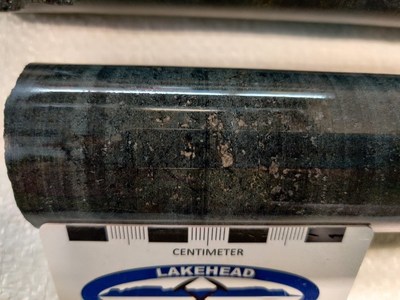 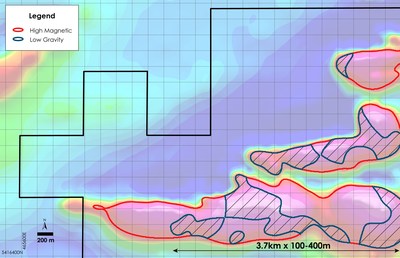 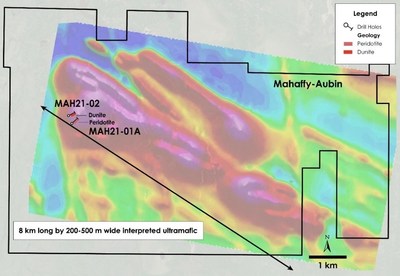 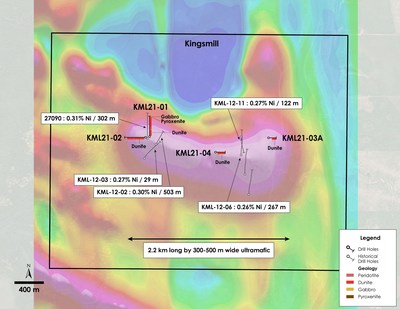 The first two discovery holes at the Nesbitt Nickel property intersected visible disseminated nickel sulphides on a geophysical target that is 3.7 kilometres long and 100 to 300 metres wide and located just 8 kilometres north of the Company’s Crawford Nickel Project. The first two holes at the Mahaffy Nickel property and the first two holes drilled by Canada Nickel on the Kingsmill property intersected mineralized dunite across core lengths up to 417 metres. Assays are pending on all holes.

Mark Selby, Chair & CEO said, “This discovery at Nesbitt of sulphide mineralization just 8 kilometres from Crawford is very exciting as it opens up the potential for another higher-grade source of feed for the Crawford mill. This discovery also further confirms the district scale potential of our properties. The success of our geophysical approach combined with the success in confirming the results of the historic Nesbitt drilling increases the potential for success following up on the historic 0.38% nickel interval at the recently acquired Bradburn/Dargavel target.”

Steve Balch, VP Exploration said “These results highlight the success of our geophysical approach to define these hidden targets as we have intersected significant mineralization in every drill hole on our first three regional properties. While this approach has identified multiple targets on each property, we will focus our efforts outside of Crawford on Nesbitt, MacDiarmid, and our recently acquired Dargavel/Bradburn property as those properties will be closest to the Crawford infrastructure, appear to be more serpentinized, and most importantly, now have demonstrated higher grade potential. We will continue to explore targets on the other properties as we improve our robust methodology to rapidly evaluate prospects.”

Two holes were collared on the central Nesbitt trend to explore a coincident (high) magnetic and (low) gravity anomaly (see Figure 2 below) identified during Canada Nickel’s geophysical interpretation earlier this year. The first hole was set up on the same section as Historic hole 27083. The second hole was positioned within the most intense section of the geophysical anomaly 300 metres to the east of the first hole.

Nesbitt NES21-01 was collared on the south side of the intrusion and drilled to the north. The hole was pulled back into the volcanics to test for possible PGM (platinum group metals) mineralization at the pyroxenite-peridotite contact. It exited the volcanics and intersected dunite with visible sulphides for a core length of 154 metres from 315 metres until 469 metres where the hole returned to volcanics. NES21-02 was collared on the south side of the intrusion 300 metres east of the first hole, also pulled south into volcanic rocks to test for a possible PGM intersection. The hole encountered a gabbro, pyroxenite and peridotite sequence (similar to the north side of Crawford Main Zone hosting the PGM Zone) from 113 to 222 metres with visible sulphides throughout the pyroxenite and peridotite before intersecting mineralized dunite for 138 metres and remains underway in dunite at 360 metres. The area around Nesbitt may have been subjected to faulting with unknown displacement if any.

The Mahaffy Nickel project consists of 4 to 5 closely spaced ultramafic sills having an aggregate strike length of 24 kilometres. This prospect was previously tested by Historic hole 31901 (1966) which intersected 0.23% nickel over 127 metres, and hole T2-80-2 (1980) which intersected 277 metres of serpentinized ultramafic rock with no assays reported. For reference, the Crawford Main Zone resource is 1.7 kilometres long and 225 to 425 metres wide.

Kingsmill Nickel project is a large serpentinized ultramafic intrusion which is 2.2 kilometres long and between 375 to 600 metres wide. For reference, the Crawford Main Zone resource is 1.7 kilometres long and 225 to 425 metres wide. Kingsmill was previously explored (see Canada Nickel press release dated July 13, 2020) where thick intersections of mineralized dunite were encountered. The follow-up drilling consisted of two in-fill drill holes and two more drill holes to test an area of major faulting (sometimes an area of upgraded mineralization).

Kingsmill hole KML21-01 was located at the western portion of the intrusion and was designed to test the dunite mineralization and for PGM at the north contact. The hole intersected 15 metres of overburden followed by 427 metres of dunite before entering pyroxenite and gabbro (favourable sequence for PGM). The hole ended in leuco-gabbro at 449 metres. KML21-02 was also collared at the western portion of the intrusion but was drilled to the west to test dunite mineralization parallel to strike and to test for PGM mineralization at the west contact. The hole went through 21 metres of overburden and then 308 metres of primarily dunite before entering gabbro. The hole ended in volcanics at 428 metres.