CURE auto insurance, a not-for-profit car insurer doing business in New Jersey and Pennsylvania, announces it has been granted a license to expand into Michigan starting July 2, 2021, when the latest no-fault reforms take effect. CURE announced its studies project a savings of up to 50% from Michiganders current rates.  Most notably, CURE refuses to use credit scores to rate drivers. As part of its expansion, CURE has plans for a new location in Detroit with 100-200 employees. 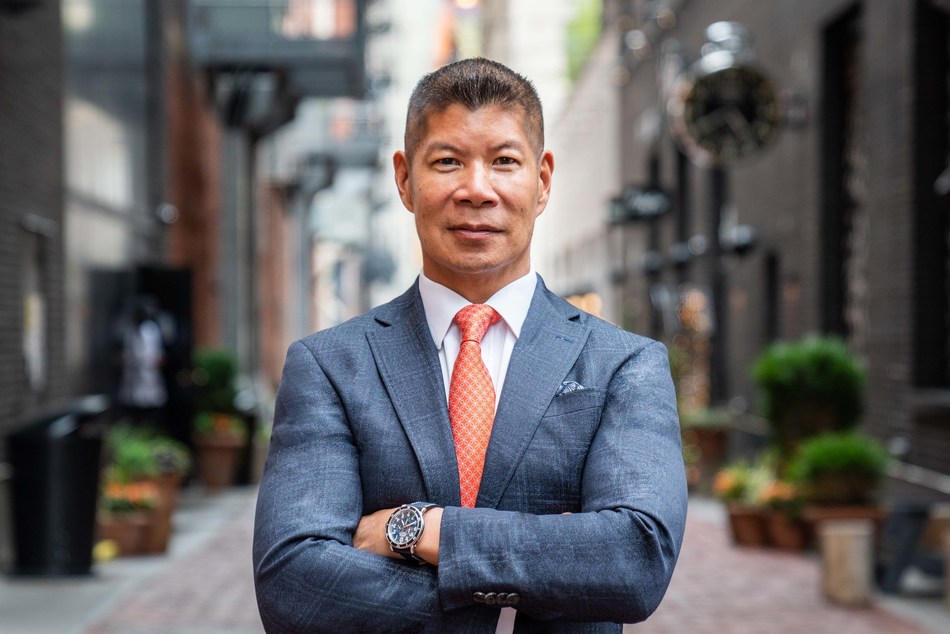 Since the announcement on Detroit local news last week, CURE has already seen a tremendous response from the public. The very first bound policies were for a mother and son in Pontiac, Michigan, who were previously paying $3,600 per year and now with CURE, their rate dropped to $1,820. However, the savings weren’t limited to suburbanites. “My policy was up for renewal and after hearing about CURE, I decided to check. The quote was way cheaper,” said Patrick Palmer, a 52-year-old Detroit manager, who had been paying 55% more with his previous car insurance company.

The CURE expansion has been taking shape for more than two years, since Governor Whitmer and the legislature enacted meaningful reforms.

“We could not be happier to make this announcement which has been years in the making,” says Chief Executive Officer Eric S. Poe, Esq. CPA, who set his sights on this expansion back in May 2019, when the no-fault and personal injury protection (PIP) reform bills were first signed into law. “We want to thank the Michigan Department of Insurance and Financial Services (DIFS) for its thorough review of our application, as well as the Governor’s and Legislature’s relentless mission to stop the abuse plaguing Michigan car insurers for over four decades.” Equity is a driving force within the CURE business principles, and for over 15 years, Poe has personally crusaded to create a nationwide ban on the discriminatory use of income proxies such as education, occupation and credit score in setting rates. Excited about the opportunity to provide auto insurance in Michigan, Poe adds, “We look forward to joining and working together with the business community in Michigan and making a difference in the lives of residents statewide.”

Headquartered in Princeton, N.J., CURE auto insurance is a not-for-profit insurer founded in 1990 by former New Jersey Insurance Commissioner James J. Sheeran and award-winning insurance expert Dr. Lena Chang. Originally heralded as the “cure” for the auto insurance crisis in New Jersey, the CURE business model is different from most insurance companies in many ways. The insurer prioritizes how a person drives versus social or economic status. This unique approach is shaped by the philosophies of its founders and current leadership.