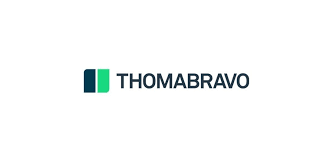 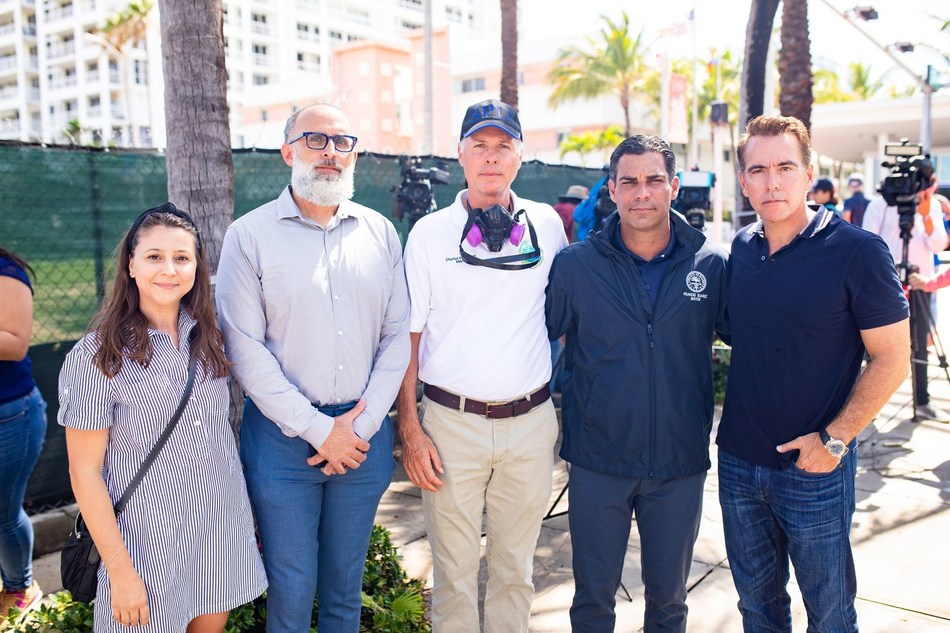 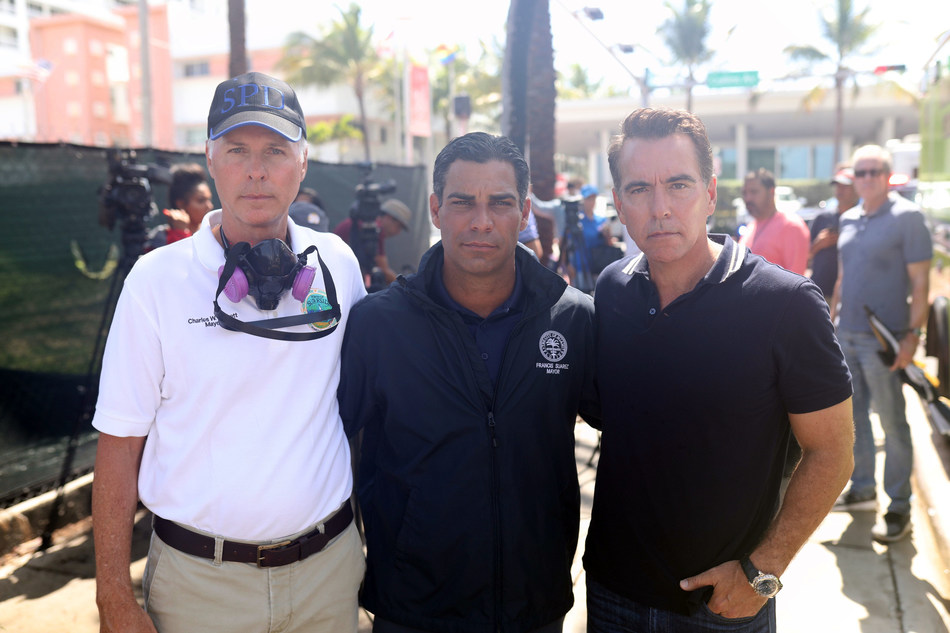 The Bravo Family Foundation’s $250,000 donation will support temporary housing for displaced families before insurance arrives, and therapy for those victims. This donation is in addition to the $750,000 that the South Florida community has already raised for Surfside, bringing the total amount raised thus far to more than $1 million.

As the largest single donor to the Support Surfside efforts, the Bravo Family Foundation continues its support of relief efforts. In the immediate aftermath of Hurricane Maria, the Bravo Family Foundation, using a $10 million gift from Bravo, provided critical aid to isolated areas along Puerto Rico’s west coast and committed funds for the long-term recovery of the island.

The Miami staff of Thoma Bravo will continue to be involved in Surfside efforts. This donation is the initiation of support that Orlando Bravo, the Bravo Family Foundation, and Thoma Bravo will provide for various Miami-area community causes.

“The Bravo Family Foundation is honored to fill a void of need in the Surfside tragedy, before long-term insurance and government assistance is put in place,” said Bravo. “Our foundation understands the immediate needs that arise from tragedies like Surfside, and we want to help these families rebuild their lives. We encourage other business leaders, philanthropists, and community partners join in the effort to help the victims of this horrific, saddening event.”

“Aside from the constant search and rescue efforts, it’s crucial to make sure residents displaced by this horrible tragedy have an immediate place to stay and it’s equally important that everyone has adequate access to the counseling they need,” said Miami Mayor Francis Suarez. “I want to thank Orlando Bravo, who is a new member to this community, for stepping up and making such a generous contribution to these efforts. It is because of people like him that we are united in helping each other.”

“These are the moments when a community has to come together, rise up, and help. Thank you to Orlando Bravo and the Bravo Family Foundation for joining the Miami HEAT family and other local partners in helping our cherished community,” said Steve Stowe, Vice President/Executive Director Miami HEAT Charitable Fund.

The Miami community welcomed Bravo and Thoma Bravo immediately upon their relocation to Miami in early 2021. Bravo was inspired by Mayor Suarez and the area’s technology ecosystem.

Bravo founded the Bravo Family Foundation out of a humanitarian mission to provide relief for families in Puerto Rico after Hurricane Maria. Its Hurricane Maria humanitarian actions ultimately involved developing a supply chain model that ensured equipment and supplies were delivered to residents most in need. Bravo and his team deployed air and sea cargo operations to transport supplies to Puerto Rico.

Bravo relocated to Miami in late 2020, and other existing members of the Thoma Bravo team have already moved to the Miami region to begin extending the firm’s business and brand.

About the Bravo Family Foundation
Guided by the belief that youths of all socioeconomic backgrounds have access to personal growth and economic development opportunities, the Bravo Family Foundation’s mission is to foster basic principles of social justice in Puerto Rico. Founded by Orlando Bravo, a native of Puerto Rico, and his wife Katy, the Foundation’s philanthropic efforts focus on individuals and groups who demonstrate strong leadership and a willingness to engage and grow along with the Foundation to achieve a shared set of goals. The Bravo Family Foundation also pursues humanitarian missions in its communities that have included Maria Hurricane relief efforts, providing internet access to poor communities in Puerto Rico to facilitate education, and counseling and therapy services for the victims of earthquakes in the southern part of Puerto Rico.

About Orlando Bravo
Orlando Bravo is co-founder and managing partner of Thoma Bravo, a private equity firm. A pioneer in software investing, he has spearheaded the firm’s strategy within the enterprise technology industry. Bravo has led more than 300 acquisitions for the firm, representing more than $85 billion in enterprise value. He is the founder of the Bravo Family Foundation and remains an active philanthropist and advisor dedicated to empowering the next generation. Bravo was born in Mayagüez, Puerto Rico. He earned his J.D. from Stanford Law School in Stanford, California; an MBA from the Stanford Graduate School of Business Stanford, California; and a Bachelor of Arts in economics and political science from Brown University in Providence, Rhode Island.

About Thoma Bravo
Thoma Bravo is one of the largest private equity firms in the world, with more than $78 billion in assets under management as of March 31, 2021. The firm invests in growth-oriented, innovative companies operating in the software and technology sectors. Leveraging the firm’s deep sector expertise and proven strategic and operational capabilities, Thoma Bravo collaborates with its portfolio companies to implement operating best practices, drive growth initiatives and make accretive acquisitions intended to accelerate revenue and earnings. Over the past 20 years, the firm has acquired more than 300 companies representing over $85 billion in enterprise value. The firm has offices in Chicago, Miami and San Francisco.