Dr. Edward Hedican has retired with the rank of full professor in the College of Social & Applied Human Sciences in the Department of Sociology and Anthropology at the University of Guelph.

Dr. Hedican earned his graduate degrees from McMaster University (MA) and McGill University (PhD). Hedican is best known for his long-term interest in the Canadian First Peoples, especially the Anishinabe and Ojibwa nations north of Lake Superior. His research of these tribes involved living in an isolated northwestern Ontario village with no electricity, roads, or cars. 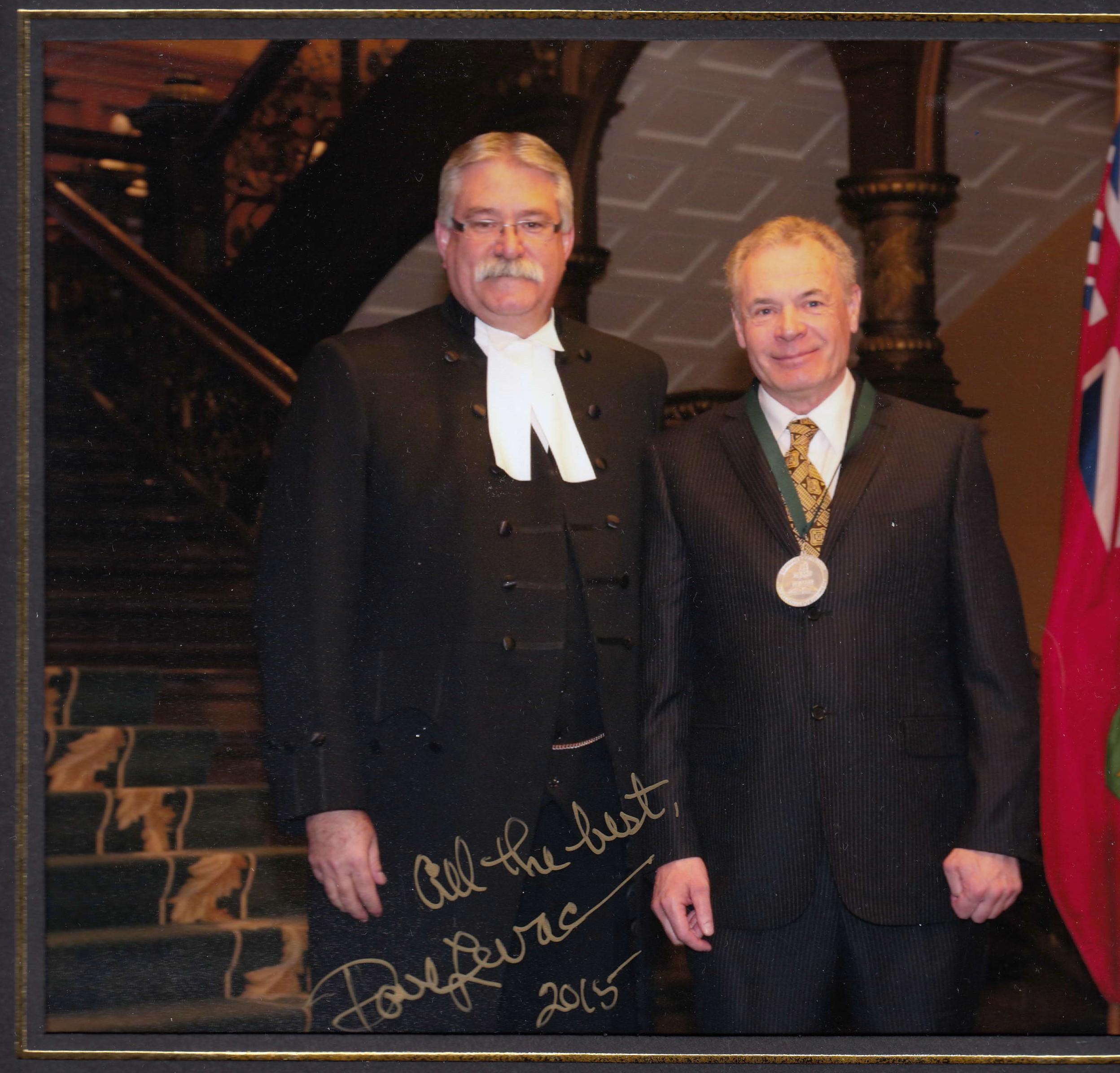 Living with the Anishinabe and Ojibwa people, Edward Hedican ate a local diet, provided by hunting and fishing in the traditional subsistence pattern. He conducted his research for his papers “Some issues in the anthropology of transaction and exchange,” “Understanding Emotional Experience in Fieldwork: Responding to Grief in a Northern Aboriginal Village,” and “Spirituality, the Hidden Reality Living and Learning in Anishinaabe Country” in a tiny log cabin warmed by a wood stove. Over the course of his career, Dr. Hedican wrote three books on various aspects of First Peoples’s life in Ontario.

Hedican’s holistic approach to ethnography took him to a study of Irish immigrant communities in the nineteenth century in what was at the time Western Canada, His approach to researching this topic was as unique as his approach to studying the Anishinabe and Ojibwa tribes. Hedican recruited student researchers, giving them opportunities not only to earn course credit but to be credited in the academic literature for their work.

Returning from Ireland in a personal quest to understand his own origin story, Dr. Hedican was approached by an unusually large number of students seeking his guidance in what is colloquially called “reading courses.” These students indicated that they wanted to “do real research,” not just read books.

About this time, Edward Hedican discovered he had an Irish immigrant ancestor who had settled in Renfrew County, Ontario in 1851. Hedican was inspired to do an anthropological study of the Irish immigrants to Ontario. He developed a plan of attack: Individual students would be assigned parts of the research needed to do the study. Since there were too many students to meet in office hours, they would convene once a week for rough-and-tumble discussion in the manner of academics, not students. And each student would receive a mention for their work in the ensuing academic literature.

From these colloquia, Edward Hedican wrote Irish of Canada, After the Famine: The Irish Family Farm in Eastern Ontario, 1851-1881, published by the University of Toronto Press. In the book, Hedican presents the novel thesis that movements of the Irish immigrants into Canadian society were shaped as much by their spirituality and their faith in the possibilities of the future, even after their own deaths, as the well-documented economic upheavals in the market for wheat.

Edward Hedican has shown himself to be an insightful academic with heart. He continues his research into the soul of Canada even since his retirement from the University of Guelph.