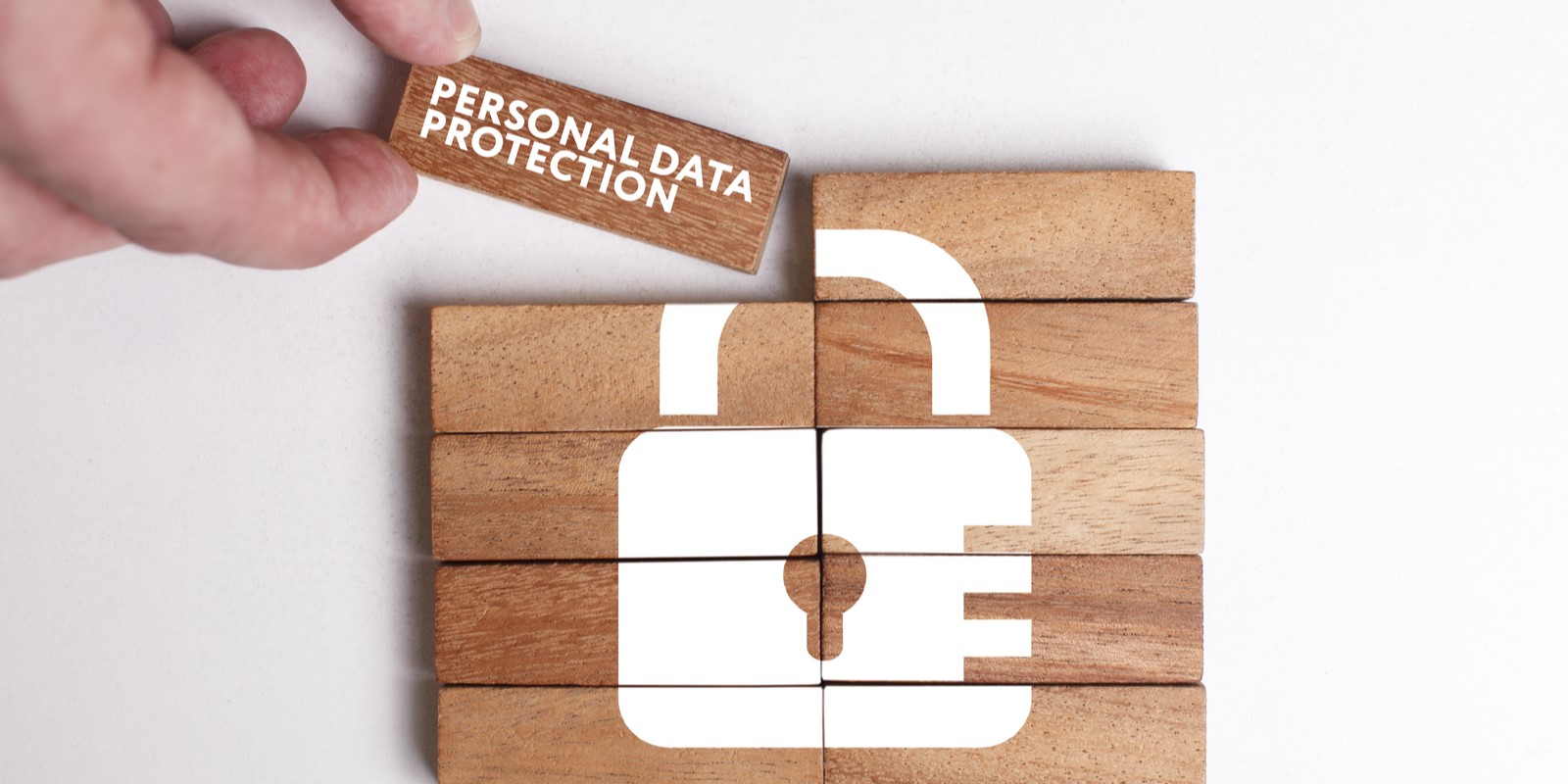 What we call the era of data privacy, actually technically signifies the end of internet privacy and the start of a global walling off of internet users. A little while before the EU’s GDPR privacy law was introduced in 2016, people started to become aware of web tracking. In 2014, AT&T offered their customers a discounted $30 internet service that gave them the ability to ‘opt-out’ of their browser being tracked for ad targeting. What is interesting is that, at that time, no one really went for it and instead chose to opt-in and keep the browser tracking and the ads. In the early 2000s, there was no awareness about the potential hazards of internet privacy (except maybe for some that had a vision of what might happen down the road) and so people would flock in an oblivious state to whatever the latest technology gimmick was. When the iPhone was released in 2007, nobody had a second thought about what it meant to have a device in your pocket that could track you with GPS and via the browser. A decade or so ago, the concept of data privacy and the issue surrounding it was largely unknown. Indeed, the privacy awareness status quo would change quite quickly following WikiLeaks, the Snowden surveillance case, and several unappealing situations with social media giant Facebook. All of this meant that distrust would begin to climb steeply towards the end of the 2010s. Now, in the public eye, internet privacy has become a big topic and we are all extremely sensitive to it as it has crossed over to something that is quite political.

Internet privacy refers to the internet user’s rights concerning their data via their connected device. It is the study, regulations as well as laws, and solutions associated with internet users data that is transmitted online. Internet privacy frameworks, regulations, and initiatives today deal with big privacy issues and the level of transparency organizations have over user data, as well as who has access to this data.

There are several issues with data privacy, especially since the historical incidents we mentioned above such as the Snowden surveillance leaks. In 2013, ex-CIA contractor Edward Snowden would reveal that the U.S., as well as U.K intelligence services, were conducting massive data collection and espionage on the citizens of the world via a surveillance program called Prism. Apart from these landmark scandals, there is also the problem surrounding big data today -data gathering organizations powered by artificial intelligence systems that hoover up massive amounts of user information for research purposes. An article on The Harvard Gazette’s website states: “In the internet era, consumers resigned to giving up fundamental aspects of their privacy for convenience in using their phones and computers, and have grudgingly accepted that being monitored by corporations and even governments is just a fact of modern life”. Data privacy is certainly least transparent in the U.S., wherein in 2017 Congress passed a bill that allowed ISPs (Internet Service Providers) to freely collect and sell their customers’ browsing information. To compare this to the EU where things are more strict, the EU instated the GDPR in 2016 as well as sued Google with a $2.7 billion antitrust case. The U.S. is patching up its holes though, with the CCPA now instated and a possible new national cybersecurity law coming up in the future, things may be looking up for internet data privacy.

The internet data privacy debate is a catch-22 situation. The issue is that we as people do not have any alternative to having a bank account, smartphone, social media account, or email address at the moment -that is to say, we all need the internet. At the same time, all of these things are susceptible to privacy intrusions, so what can be done? In an interview between The Harvard Gazette and cybersecurity expert Bruce Schneier, he remarked the following: “Big Brother in the Orwellian sense meant big government. That’s not Google, and that’s not even the NSA. What we have are many Little Brothers: Google, Facebook, Verizon, etc. They have enormous amounts of data on everybody, and they want to monetize it. They don’t want to respect your privacy”. Once you connect to the internet, whether that be to check your email, check your social media account, or talk to someone on a messaging or video app, there is no guarantee that your conversation will be for your eyes or ears only. Once again, to quote Schneier: “Unfortunately, we live in a world where most of our data is out of our control. It’s in the cloud, stored by companies that may not have our best interest at heart”.

Yes, internet data privacy is a very worrying scenario for all of us using the internet today. The question is, then, are there any tried-and-tested ways to find some peace of mind? Here is a list of verified solutions that will most definitely improve an internet user’s privacy;

A Virtual Private Network or VPN is readily available software that is a perfect cybersecurity tool. This tool enables you to cloak your connection as well as encrypt it, which anonymizes you and/or makes websites think you are located in another location. It also encrypts your connection from your ISP. A VPN does this by adding an extra server between your computer and your ISP, which hides your data transmission by default.

Another thing to keep in mind is that adjusting your device’s privacy settings is crucial because that is not done out of the box. Whether you use a laptop, smartphone, tablet, or any other device that connects to the internet, it will have a privacy section in the settings or under the security tab where settings like multi-factor authentication, disk encryption, GPS tracking, and more can be found and switched on/off. Your social media accounts will also have privacy and safety-related settings in the account section which you must go over.

At the end of the day, a device does what you tell it to do, so the primary element of responsibility lies with you. Internet best practices mean; avoid oversharing personal or sensitive information online, keep all of your passwords long, complex, and separate from each other, never open emails from an unknown sender, or communicate with strangers on social media. When visiting websites, you will be presented with a ‘privacy consent’ box where you are given the choice to allow or reject data gathering and cookies -the choice lies with you.

You can also check how anonymous you are with an online anonymity and safety self-check, after having applied the above tips after which you should see a great improvement.