Anivive’s initiative to develop a vaccine against canine Valley Fever is gaining attention as the threat of systemic fungal diseases escalates globally. The company’s work with Dr. John Galgiani and his research team at the Valley Fever Center for Excellence at the University of Arizona College of Medicine is featured in a June 1, 2021 story in Scientific American. 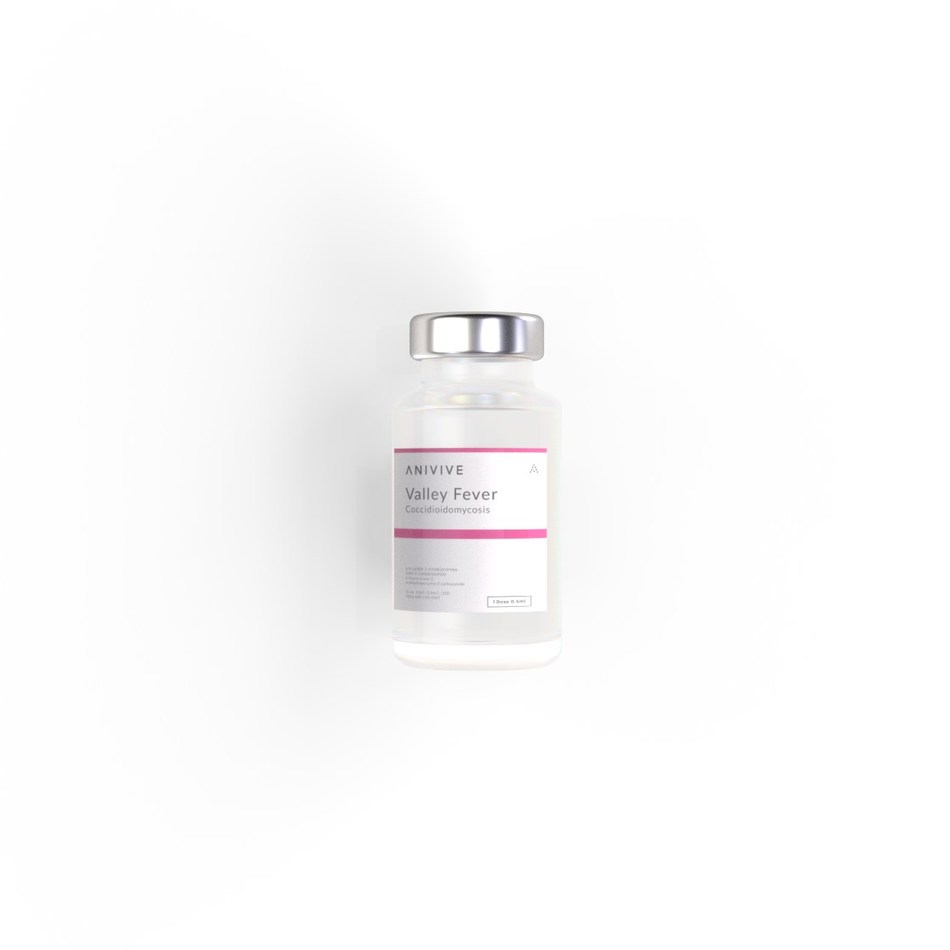 The team is using breakthrough gene deletion technology to remove CPS1, a gene key to the fungi’s ability to reproduce, to create a modified fungal organism for the vaccine. Clinical studies are proving that the modified organism, while unable to spread, provokes a strong immune reaction in mice and dogs.

“I think this is proof of concept for a fungal vaccine—having it in use in dogs, seeing it is safe,” says Dr. Lisa Shubitz, associate director of Valley Fever initiatives on Galgiani’s research team. “I really believe this is the path to a human vaccine.”

There has never been a vaccine for a systemic fungal infection, for people or pets. The team believes that this Valley Fever fungal vaccine will pave the way for vaccines against other fungal diseases such as histoplasmosis and blastomycosis, making Anivive’s fungal platform the first of its kind.

“I couldn’t see the possibility that we’d have a vaccine 10 years ago,” Galgiani says. “But I think it is possible now.”

Anivive has filed multiple patents for a first-in-class production process. The company is collaborating with one of the largest vaccine manufacturers in the industry to a build a unique facility to produce the vaccine at scale. The goal is to be able to vaccinate the 30 million dogs living in or traveling to parts of the country where Valley Fever is present.

Valley Fever is an infection caused by inhaling Coccidioides fungus found most commonly in the soil of the Southwestern United States and Northern Mexico. Symptoms in humans resemble those of the flu, but dogs are more likely to develop more severe lung-blocking forms of the disease by digging through soil. In several Arizona counties, close to 10 percent of dogs come down with the disease every year, costing owners hundreds of millions in expenses. In humans, the economic impact of Valley fever is more than $3.9 billion a year.

“Simply walking, playing, or digging outdoors puts millions of dogs at risk for developing Valley Fever each year,” explains Anivive’s Chief Medical Officer David Bruyette, DVM, DACVIM. “Even when treated, the infection can often recur and cause debilitation or death. With spread now being linked to climate change, it has never been more crucial for us to develop a way to treat this deadly infection.”

Anivive’s technology is not only pushing the envelope on Valley Fever development. There are over eight therapeutics in Anivive’s pipeline.

Anivive is reinventing the drug development process in pet pharma. Our proprietary software accelerates the delivery of new, affordable treatments for pets.