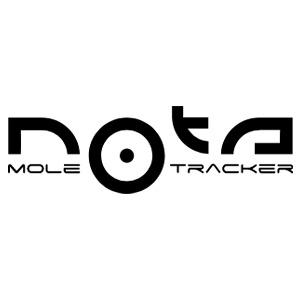 The company Artes Electronics has launched a promotion for the beginning of summer-a personal tracker of moles NOTA for $199. The offer is valid from 2 to 13 June 2021.

Singapore, Singapore – A group of engineers from Artes Electronics has developed a device that can detect the pathology of a mole in 20 seconds. The development is based on the impedance technology, which measures the resistance of skin cells under the action of an electrical pulse. Bioimpedance is often used in smart scales, which determine body composition by calculating the mass of muscle, fat and bone tissue, as well as fitness trackers, for counting calories.

The developers went further and, improving the technology, directed its potential to the early diagnosis of skin cancer.


“When examining moles according to the ABCDE rule(where each letter means a change, for example, A-asymmetry, B-border, etc.) you can make a lot of mistakes and miss the moment of malignancy of the mole, – says the CEO of the company Vassily Zotov. – Using NOTA to examine moles is similar to using an electronic thermometer. The whole point is that a person can, literally, sitting at home on the couch, check a suspicious, in his opinion, mole and compare the results of past measurements with each other.” 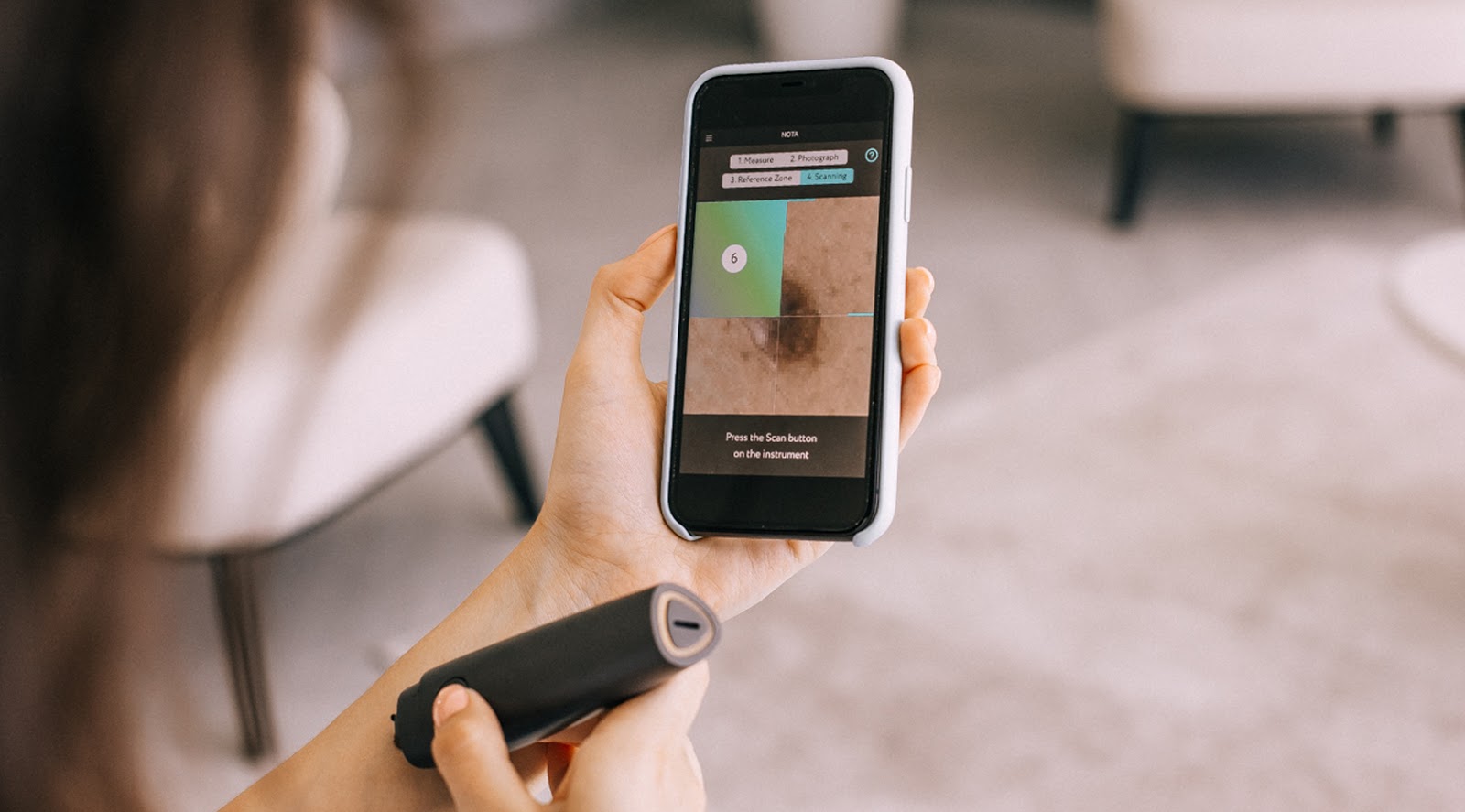 Engineering and scientific work was carried out for three years. During this time, “blind” studies were conducted, when the device measured the bioimpedance of the mole, and then the result was compared with the data of a histological study. A total of 2,859 nevi were measured, including 573 different types of skin cancer. The accuracy of the bioimpedance measurement in determining cancer was 91%, and the vast majority of them were melanomas at stages 0 and 1, when treatment is limited to surgical removal of a malignant mole.

“We have combined biophysics and artificial intelligence to make cancer diagnostics accessible,” explained Dmitry Konnov, the company’s CTO. – For the device to work, you only need a phone with an app and the Internet. But, even if you don’t have an internet connection, all the data is saved in the app, and the results are immediately downloaded when the network appears. And this makes it possible to diagnose nevi during a business trip or travel.”

It is worth adding that for an hour of active work, without recharging, NOTA is able to measure about 200 moles and one device can be used by the whole family. NOTA’s measurements are safe, so it can monitor moles in children, the elderly, and pregnant women.


In the first 2 weeks of summer(from June 2 to June 13), the company Artes Electronics makes a big discount (40%) on the device, so that anyone can afford to buy a NOTA for the diagnosis of nevi. The reason is that moles most often in the summer can be reborn into malignant formations due to regular exposure to the skin of solar ultraviolet light. And it is important not to miss this moment. The promotional price for the device is comparable to the cost of a smart watch or 40 cups of coffee from Starbucks, and is $199 (instead of $329) without the cost of delivery. NOTA is delivered to all countries of the world.