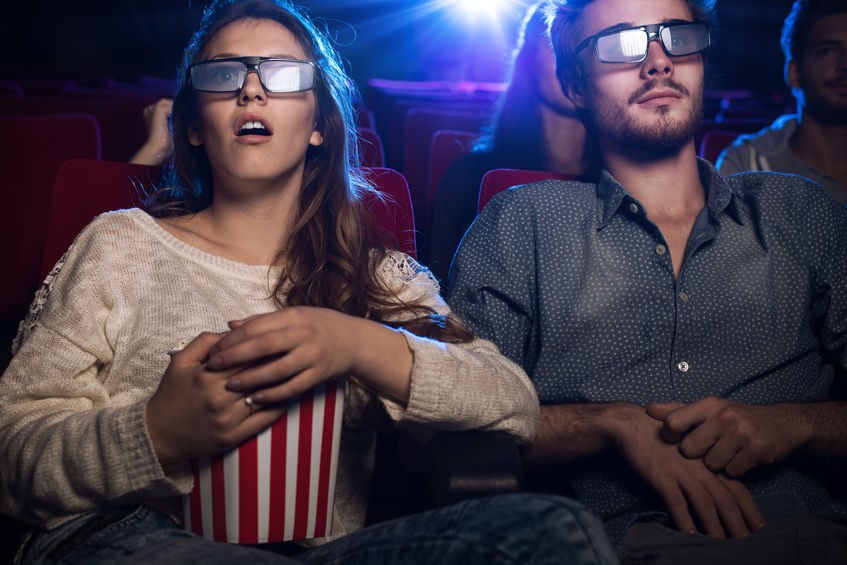 French movies have always made a name for themselves, and in 2021, this name is now further cemented in the minds and hearts of viewers and lovers of French movies as top-shelf quality. Netflix has several French films that have garnered immense fame and a mix of everything that makes up the perfect movie.

Below is a list of some French movies that deserve a place in your hearts and on your TV.

This movie has taken the entertainment industry by storm, raking in so many views and reputations. It is said to classify amongst other films like The Queen’s Gambit and Money Heist, and for a good reason.

This movie invokes strong emotions in its viewers. It focuses on the escapades of Assane Diop, as he plans to steal the necklace of Marie Antoinette, which led to his father’s framing and arrest for stealing and suicide while in prison.

Fuelled by revenge, Assane cons his way through every hurdle he faces, following in the footsteps of his idol Arsène Lupin, staying one step ahead of the police at all times, and blowing the minds of its millions of viewers.

If you are looking for a French movie packed with back-to-back comedy, then this movie will do just fine, as almost all the scenes have something to make you laugh hard.

The main characters, Heidi and Cokeman, are both compatible and incompatible drug-dealing friends, working well together at one moment and arguing and going at each other the next moment. In an attempt to build their reputation as drug dealers, they turn to their sister, who convinces her husband, also a drug dealer, to take them under his wing.

Their off-and-on attitude costs them a lot of money, drugs, and opportunities to grow their business steadily, but they have a jolly good time at it. They trick people into buying what they think are drugs, but in actuality, they are random things and almost get nabbed by the police several times.

Their epiphanies and recurring failures show just how determined they are to see that they become the drug dealers they always wanted to be.

This movie is highly entertaining and promises to leave you with a stitch in your side from all the laughing.

The need for true freedom is the drive behind this movie. The main character, Lino, tries to prove his innocence time and time again, and each time the circumstances seem to confirm the exact opposite. From being caught right in the scene of one of his crimes to being imprisoned in his brother’s place, working as a mechanic for the police, and being framed for murder, Lino can never seem to catch a break truly.

Despite the high odds stacked against him, Lino’s tenacity and doggedness shine through, saving him from death’s grasp and incarceration time and time again.

This movie will quench your thirst for action without being overbearing or too much, so be sure to check it out.

When an unlucky entrepreneur finds that his business is failing terribly, the next step to take to attempt to revive it is not to sell, declare bankruptcy, or even diversify. The next step is obviously to turn it into a shop to grow marijuana! At least, that’s what Joseph Hazan did.

When it became evident to Joseph that the butcher shop he inherited from his father would soon be history if a miracle didn’t happen, the French government coincidentally decided to legalise marijuana. Joseph chose to use the opportunity to revive his failed business.

The members of the Hazan family do all it takes to make sure their business is booming and ready for when marijuana is officially declared legal.

Prepare to have a swell time with this movie where comedy, culture, family values, and business come together in a beautiful and witty blend.

French movies have a certain classic feel about them, from the plot to the delivery to the characters and acting. These are a testament to how great French movies are and an excellent way to learn more about France and its culture.