Are you ready for Exclusive and Exotic on Vuuzle.TV? Vuuzle Film Production presents the best shows about animals!

Today, Vuuzle Film Production is actively involved in the production of series and shows. Also, the company opted to rent out its unique film studio to various world-famous companies. In particular, in addition to entertainment content, the production produces informational, journalistic, and scientific-cognitive projects. Special attention should be paid to shows about animals, shot by Vuuzle Film Production.

It is worth noting that the licensed in the UAE Vuuzle Film Production is a subsidiary owned by Vuuzle Media Corp. The interior of Vuuzle Dubai Studios fully corresponds to the concept of a show. It uses the latest digital technologies and takes into account specific television features. The production is equipped with the latest technology and uses advanced media technologies in the world, such as Digital Effects, Green Screens Backlot and others, to produce live television programs.

So we invite you to view interesting content that is available 24 hours a day and 7 days a week. On the popular streaming platform  Vuuzle.TV watch documentaries, entertainment, educational projects, as well as movies and TV series ONLINE and for FREE. And this without a monthly subscription and mandatory registration. Just download the application on your iOS or Android device, and you can view the content in the web version of Vuuzle.TV. 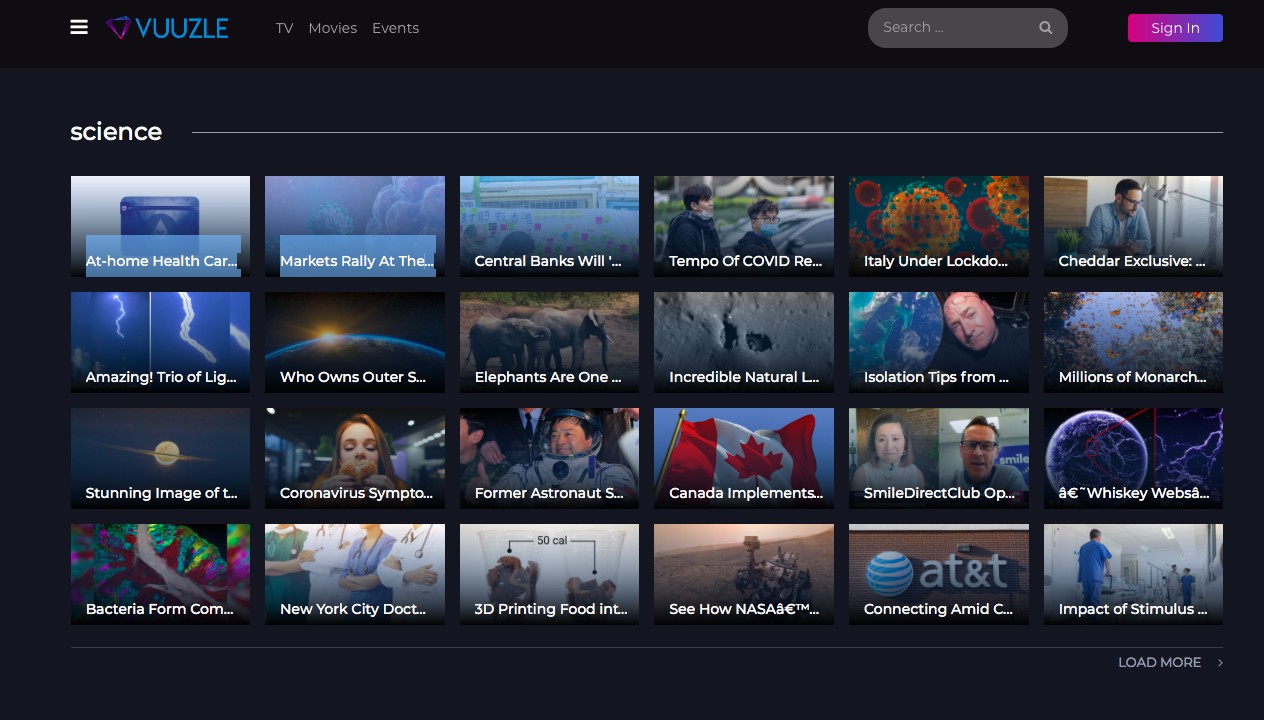 Watch the popular media platform  Vuuzle.TV  show “SQ7 STABLES”. Project leader Bilal Syed visited the popular SQ7 STABLES stable in Dubai. The highlight of the stable is that it is located in the middle of the desert. In particular, in the riding school, visitors have the opportunity to learn to ride not only in the arena, but also in extreme natural conditions. The SQ7 Stables has many horses for every taste and color.

Interestingly, a person during “communication” with a horse receives a number of positive emotions, and the biofield of these animals helps to get rid of feelings of loneliness and hopelessness. The self-esteem of someone who controls such a large animal increases. A person becomes focused, purposeful, bold, confident. Due to the 1.5-2 degree higher temperature of the horse’s body and its movements, the legs of the rider sitting on the horse are warmed up. This normalizes muscle tone, speeds up blood circulation in the extremities and thus improves blood circulation to the brain. Also while riding a person tries to keep his balance and not fall, 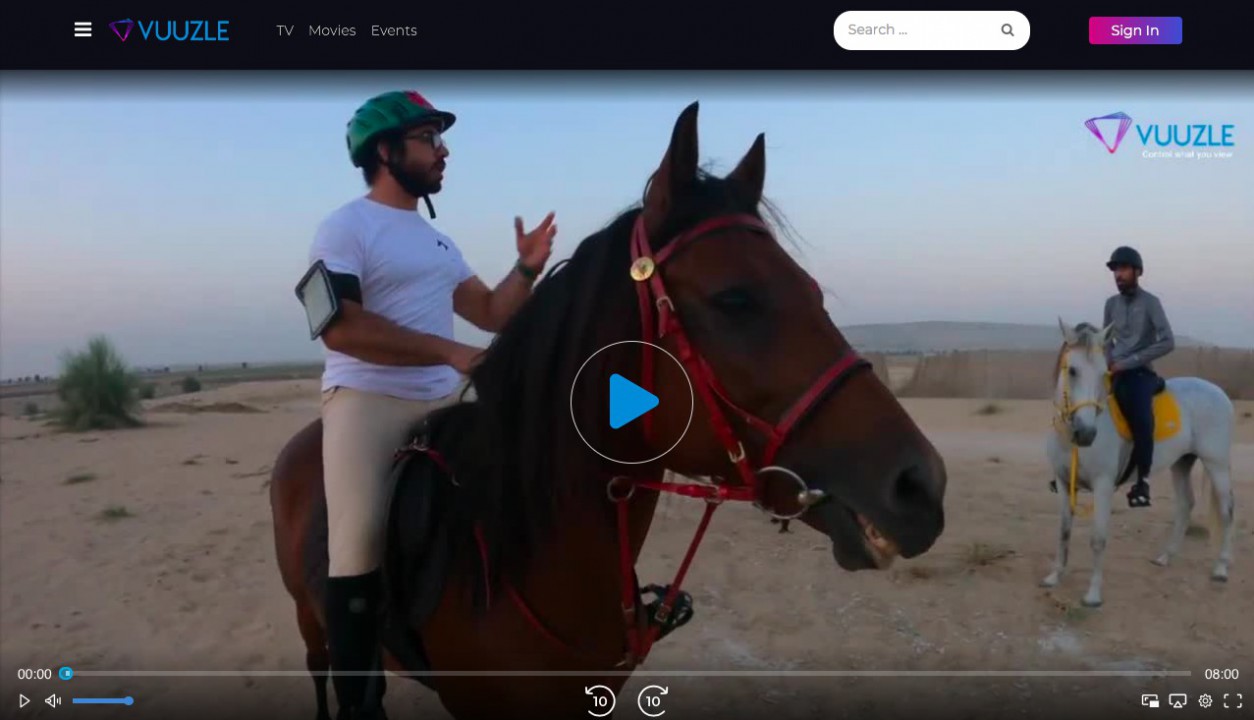 Watch the exotic bird show “The creek park bird show” on the popular media platform  Vuuzle.TV . Amazon parrots, cockatoos, partridges, blue, golden macaws and green-winged macaws, toucans, falcons amaze the audience with complex tricks, their incredible talents and skills. The Creek Park Bird Show is one of the unique attractions in the UAE and the only exotic bird show in the Middle East.

Birds are the main characters of “The creek park bird show”. Interestingly, ornithologists have more than 350 species of parrots in nature. Parrots are one of the oldest birds that Indians first domesticated and considered sacred for their ability to speak. Species of domestic parrots have been replenished since the time of Alexander the Great. His warriors transported birds to the European continent – parrots settled in different countries. 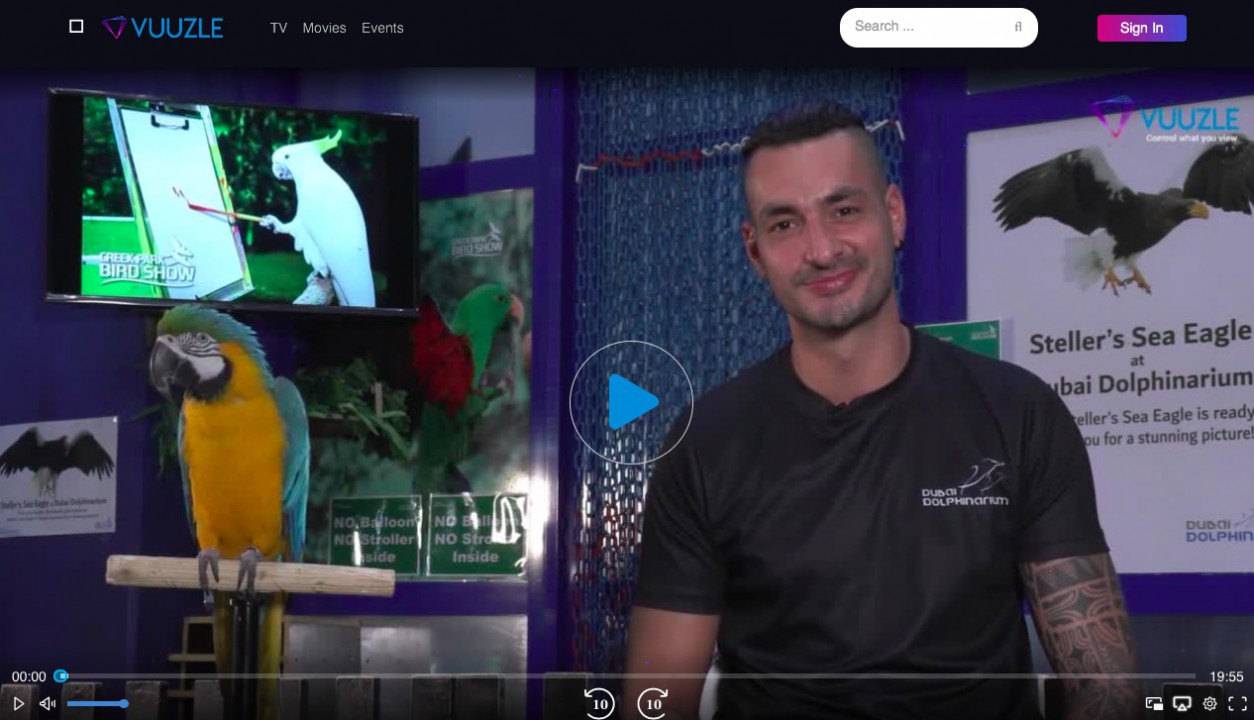