What does a fabulous movie atmosphere look like? We know the answer is Vuuzle Dubai Studios. When guests come here, they are delighted with what they see. And this “WOW” effect motivates people to come to Vuuzle again and again.

Vuuzle Dubai Studios is equipped with the best and most modern equipment currently available in the world. After all, the executive producer of Vuuzle Film Production and the founder of Vuuzle Media Corp  Ronnie Flynn is actively implementing the most advanced technologies.

The highlight of Vuuzle Dubai Studios is a unique and original design that is related to the theme of the Marvel universe and its characters. Undoubtedly, Ronnie Flynn has a great sense of taste, color, and spatial thinking. After all, without these components, he would not have been able to create a truly comfortable and five-star interior. Every detail of which: furniture, paintings, statues – he chose for the studio himself.

Imagine, on Vuuzle Dubai Studios you can see superheroes Hulk, Terminator, Captain America, Mr. Bean– and this is not the whole list, because the collection of characters is constantly updated. In the production, you can meet a powerful space commander from Titan named  Thanos, who ruled a distant region of space and commanded a large army known as Chitauri. 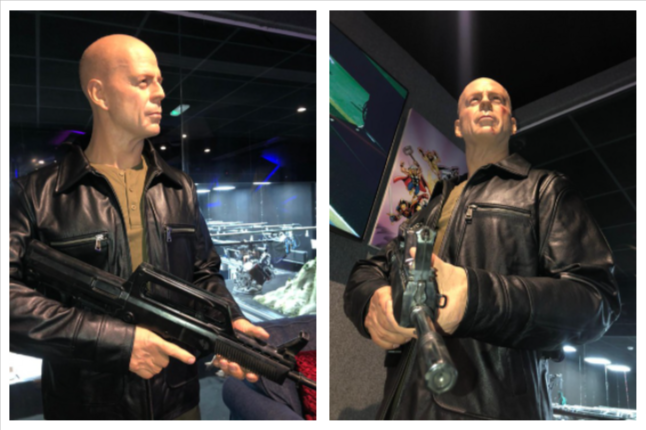 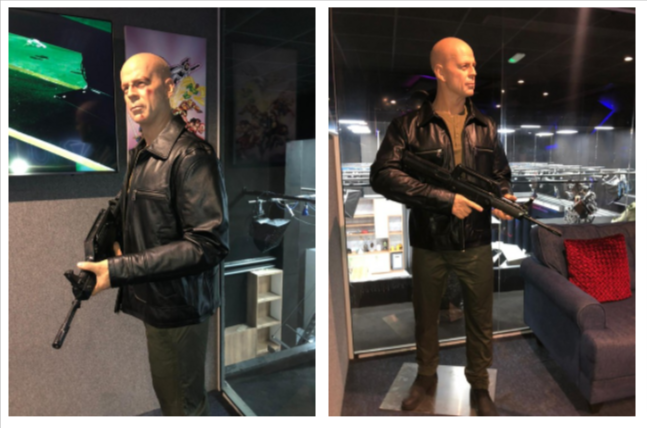 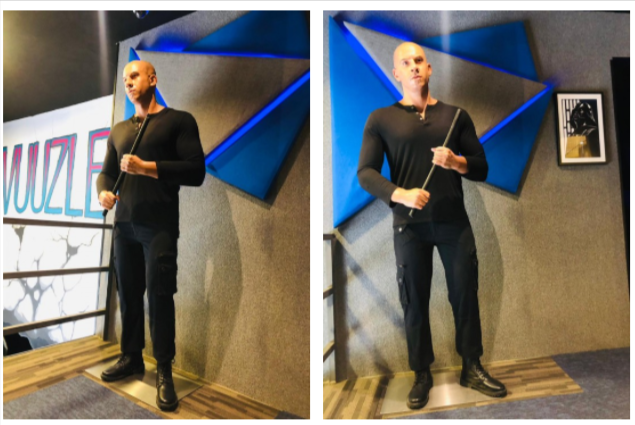 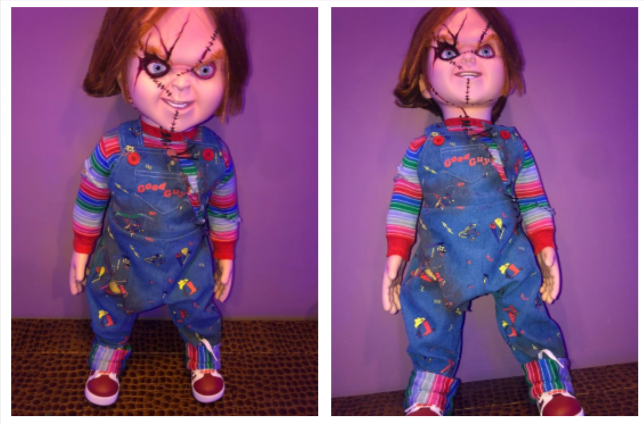 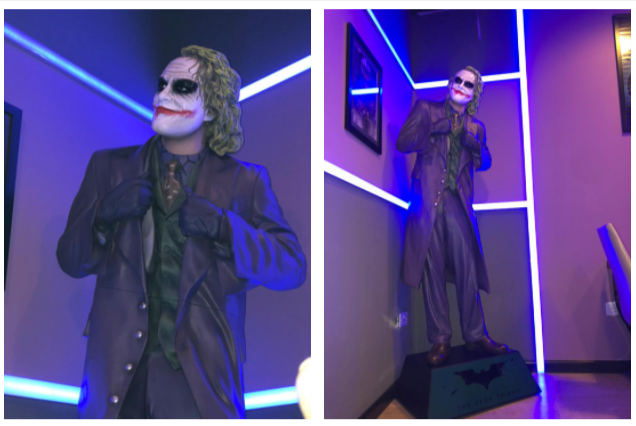 Today, the international company Vuuzle Media Corp confidently occupies the position of one of the leading production centers and providers of free media content in the world. And without exaggeration, we can state the fact that the modern Vuuzle Dubai Studios and the streaming platform  Vuuzle.TV , which contains free content for viewing, have become a breath of fresh air for the modern media industry.

As you can see, the naturalness of the sculptures of the heroes of the Marvel universe and the paintings of talented artists are impressive. The interior of Vuuzle Dubai Studios is incredibly stylish and cozy at the same time. Every corner here is thought out to the last detail.

Watch the video and be inspired by the interior and statues of Vuuzle Dubai Studios: