Why Your Business Has to Have Secure Cloud Storage 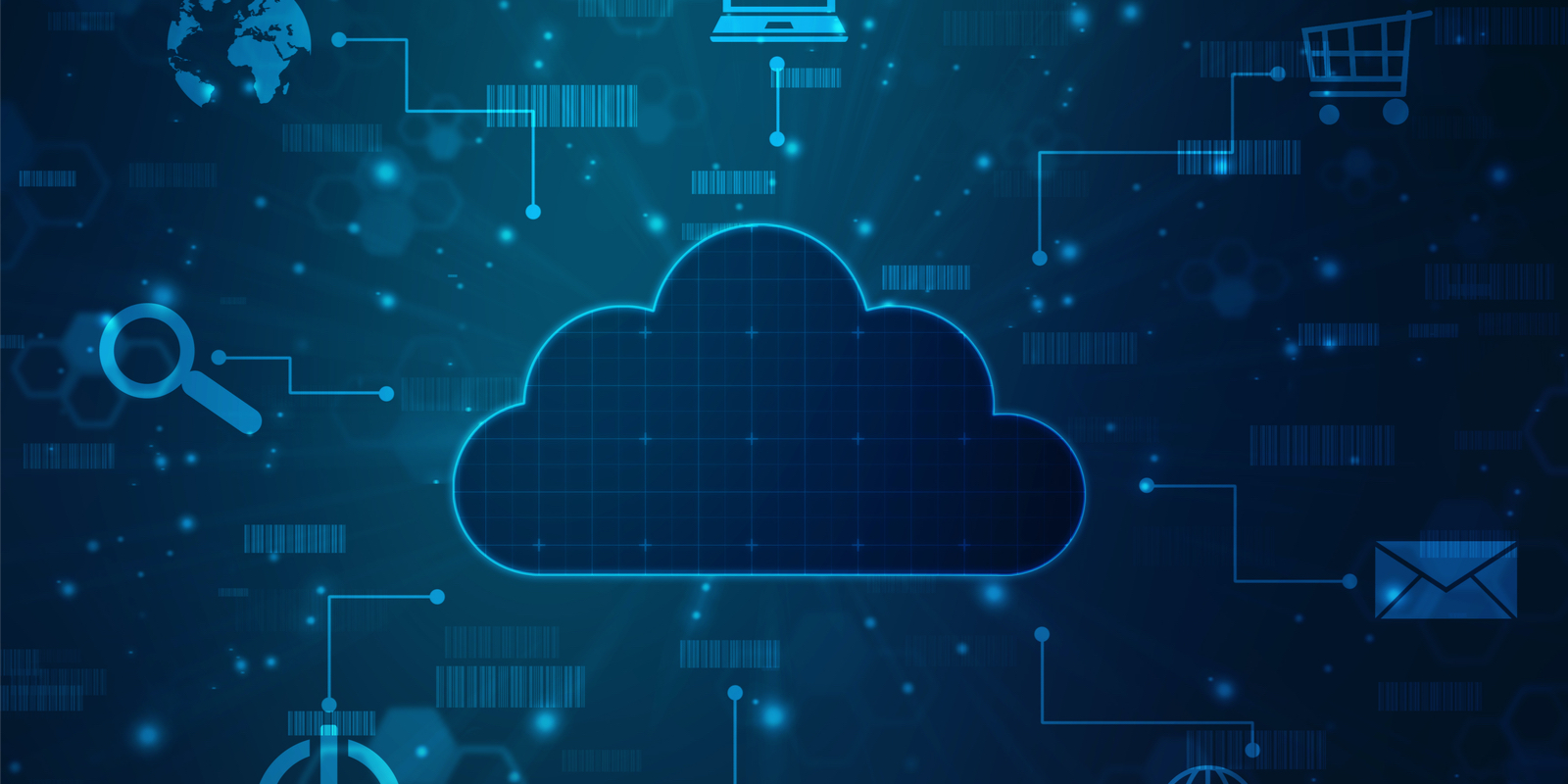 The connected world today is one where massive internet penetration, ultra-high speeds and billions of on-the-go mobile devices are the global status quo. The technology sector moves so fast that what was thought to be impossible in the last decade, is now a reality, and nothing confirms that fact more than the fact that more than half of the people on Earth are online. Another very self-explanatory fact is that over 90% of all purchases will be online (eCommerce wise) by 2040 -a telling sign that we won’t be able to live without daily contact with the internet. That’s all great, but what about the safety, then, of this massive platform that we call the internet and its billions of users? Well, when it comes to the most important conversations in the IT industry such as strategizing around emerging technologies and innovation, or let’s say the digital transformation, there are few topics today that carry as much clout as cybersecurity. It is also shockingly an industry that was given almost no attention at all, until serious international cybercrime woke up the security experts in recent years. Last year’s targeted attack on the U.S., for example, is the worst in recorded history. Another example is the recent attack on the U.S. gas pipelines, all conducted via the internet. Cybercrime also takes place every day among us, where everything from internet fraud to data theft is on the rise, and surfing the internet ‘naked’ without a cyber defense is considered quite risky nowadays. Cybersecurity, which in short is the concept of digital defense, is no longer some sort of vernacular amongst ‘computer geeks’. Awareness surrounding cybersecurity is on a rather different level than it used to be because we find ourselves in a completely interconnected world where the economy cannot survive without it. This connected world is also constantly at risk from cybercrime and is hardly a transparent place to be anymore.

What about cybersecurity for businesses? What has happened is that the entire economy has turned its focus and research and development budgets to online infrastructure, which automatically means that cybersecurity is a critical piece of the pie. Any business, institution or organization that wishes to function and remain relevant will have to be connected to the internet. Much more than just being simply connected, businesses constantly need more storage space which means they will heavily lean on cloud computing technology. As the age of innovation, centralized data centers and accelerated collaborative business models emerge, cloud computing is a must for the industry. This is why it is critical to delve into cloud security in the business world to know how to defend one’s valuable assets from cybercriminals.

Cloud Storage Preferences in The Industry

Cloud security means the technology and methods used to protect/secure cloud computing infrastructures from both internal and external cybersecurity threats. Over 95% of the industry now uses cloud storage, which is separated into; private, hybrid and public clouds. The security approach for each of these types of cloud applications varies, just as the security varies for a small business compared to a large organization. In fact, as cybersecurity awareness and preventative measures rise, more than 35% of businesses have adopted hybrid cloud technologies, which are on a steep incline in popularity. Due to the security issues associated with tasking cloud security to a third-party on a public cloud service, the hybrid cloud combines the benefits of the private cloud with public cloud services to allow for much more flexibility, agility, and speed in how data is processed. By improving scalability and control, the hybrid cloud allows for organizations to sustain their competitive edge while remaining agile. Also, both sensitive (personal) and insensitive data (massive datasets) can be equally managed on the hybrid cloud. A hybrid cloud allows for easier compliance with regulations such as the GDPR, HIPAA, and others have given that a proper hybrid cloud plan is instated. The hybrid cloud has several future-ready advantages too, that is modifications and upgrades while still being able to maintain legacy technologies, for example.

Having covered the types of cloud services in use today, it is important to note why any cloud service is susceptible to incidents, which can be catastrophic for the organization. The thought of simply offloading data off-site and not having to think about it, as well as the savings to be had due to the removal of physical hardware, sounds like a magical solution, but it isn’t as simple as that. As they say, there’s ‘no such thing as a free lunch, right? Here is a list of the most common cybersecurity risks for cloud storage;

These are some of the most pressing issues surrounding cybersecurity for cloud storage, or enterprise cloud storage as it is also referred to.

Mitigating the plethora of issues surrounding cloud storage cybersecurity is not as difficult as it seems, just that it requires a focused effort. Organizations must focus on being proactive and very pedantic about when it comes to where their data is, how it is stored and who (exactly) has access to it. Secondly, with proper audits and monitoring, any internal risks should be mitigated. Thirdly, the use of MFA or multi-factor authentication, on all devices as well as BYOD employee devices (Bring Your Own Device) should further mitigate those risks. External risks that arise from cybercriminal incidents require cyber-preparedness plans, insurance policies and strategies, as well as hefty investment in the IT department, and again, employee cybersecurity training (preferably via incident scenarios). Finally, strict policies should be put in place on how an organization’s systems are to be used and backed up with regular monitoring and scheduled security reviews. Cybercriminals have advanced, and have successfully launched zero-day exploits which crushed the toughest defenses (intelligence agencies and government cybersecurity systems), which is exactly why a lot of thought needs to go into business cloud storage cybersecurity.