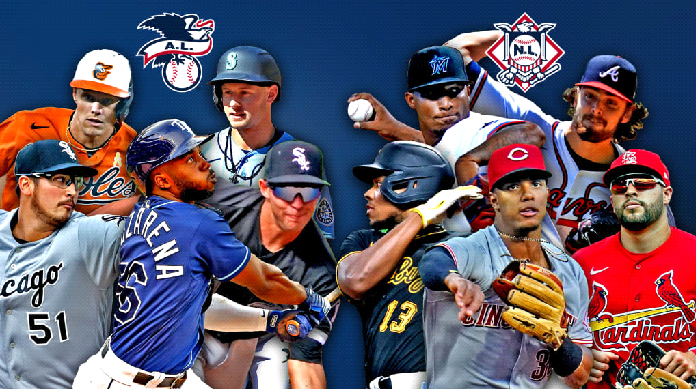 We are roughly a third of the way through the MLB season and regardless of how your team has fared thus far, we can all agree we are in a better spot than we were last year at this time. The Boys of Summer are playing in the springtime, just as the baseball gods intended, and now we can take the opportunity to gaze into our crystal ball and find out where we see these teams when the curtain closes on the 2021 regular-season campaign.

Below we will predict the standings of each division at season’s end with the team’s odds, as of this May 22nd writing, to win their division in parentheses.

The New York Yankees are rebounding after a rocky start and although they are currently in third place in the highly competitive AL East, it won’t be long before the Bombers put a stranglehold on the division. The pitching has started to click and it’s only a matter of time before this lineup awakens from its slumber. Tampa Bay gets the wild card while the Red Sox can at least take solace in giving their fans an unexpected treat as division leaders early in the year.

This looks like a two-horse race but the White Sox will finally get to take a bow at the end of the season after bolstering their roster over the last several years. Chicago is about to take the next step as division winners and could make a World Series appearance when it is all said and done. Minnesota’s fall from grace has been precipitous and unexpected but this is not a team built to overcome a slow start which means they will fall from the penthouse in 2020 to the middle of the pack in 2021.

One of the best online bookmakers, Bovada sports betting, has the Astros as favorites to claim the AL West and it is tough to disagree. Although Oakland is currently in the top spot, the Astros have the best batting average in the majors and a much more prolific lineup than their chief divisional rivals. However, the dark horse here is the Los Angeles Angels at odds of 18-1 and if their pitching can morph from dreadful to decent, we could have a shocker in the West…but don’t bet on it. 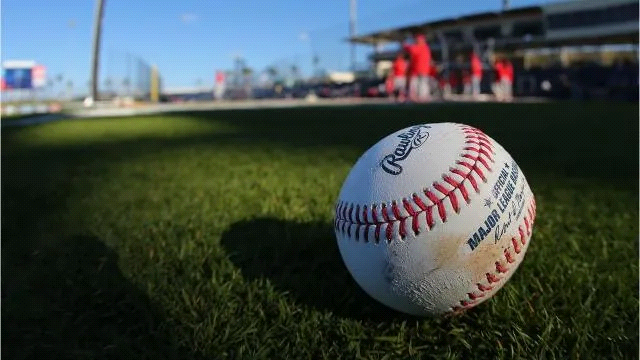 Sorry Mets fans, not this year. Despite leading the NL East by a few games as May draws to a close, there is tremendous value in the Braves at +240. The Mets’ anemic lineup will ultimately be their undoing despite having one of the best pitchers in the game, Jacob deGrom, as the ace of their staff. One man is not enough to rectify the wrongs of an impotent offense which is one thing the Braves needn’t worry about. Atlanta checks all the boxes and has the silkiest smooth fielding of any team in the division.

The Cubs are more of a longshot than they should be and if the NL Central is pretty much a three-team jump ball then why not choose the club with the longest odds? Although Chicago would benefit mightily if they played nearly as well on the road as they do at Wrigley, time will tell. As for the Cardinals, they might be the bettors’ choice but ultimately their lack of depth in the lineup and the bullpen will expose them for being no better than a .500 club.

It was only a few years ago that the Diamondbacks were the Cinderella story of Major League Baseball. Well, that princess has been out to pasture after a disappointing 2020 campaign followed by a lackluster, thus far, 2021. And while Big Blue stumbled out of the gates, it is impossible to envision any other team but LA taking control of the top spot in the West. San Francisco is for real and they have the best fielding percentage in either league so anticipating a wild card appearance for the Giants is not out of the question.