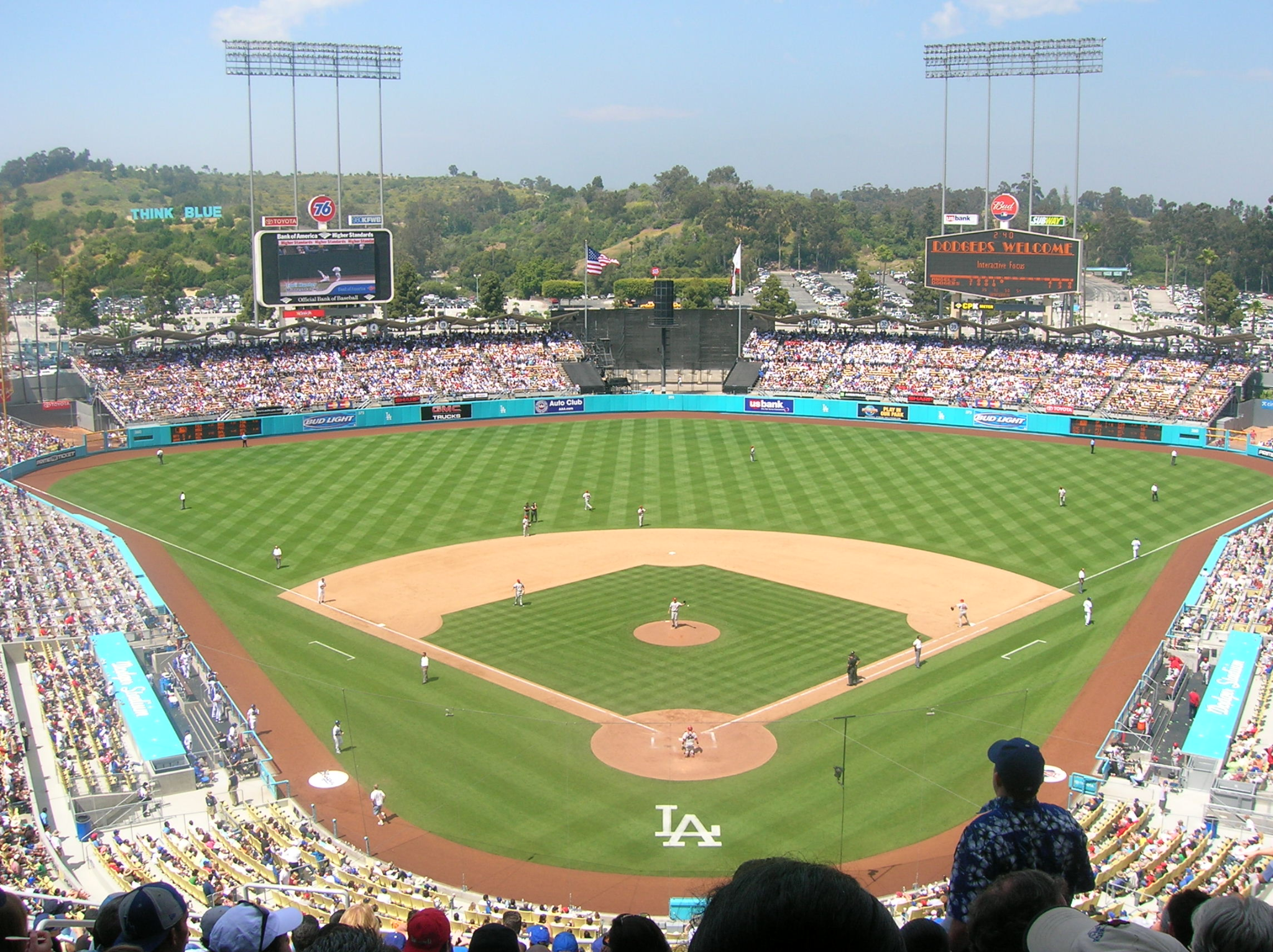 The 2020/21 Major League Baseball season is now about a quarter-way in and, while, by now, we’d usually have a clear picture of how things might shape up the rest of the way, this term beckons some more waiting.

The confusion isn’t limited to baseball, or even sports. It’s been a very weird year, much like the one that preceded it. The COVID-19 pandemic has done just about everything to confound where every aspect of life is concerned so the world is getting used to being less sure of everything.

Take the Kansas City Royals, for example – they started the season 14-7 before going on to lose 11 straight games. The Oakland A’s got off to a 6-0 start before going on a winning run of 13 games. It’s pretty hard to tell what’s going on these days, which, of course, makes for very good betting. The best sportsbooks are all offering attractive odds on all of the games this season, right down to the final ball of the World Series. So, sportsbook analysis wouldn’t go amiss if you’re new to the punting space, take  Bookmaker Sportsbook Review for example.

As we head into the first half of the season, we’ll take a look at a few of the teams which look well-positioned to make a run for the World Series.

Despite having two dependable hitters out and watching Lucas Giolito’s pitching leave a lot to be desired, the White Sox lead the AL Central with the best run differential in the MLB. While Luis Robert and Eloy Jimenez remain out, everyone else in the lineup is holding their own. Yasmani Grandal is hitting .132 yet is walking in more than ¼ of his plate appearances. Yermin Mercedes has set the world alight with his hitting, although no one knew who he was before the start of the campaign.

The White Sox have had the luxury of an easy schedule so far but that’s hardly their fault and it’s clear they haven’t let complacency set in.

The LA Dodgers have not gotten off to a great start and were third in the NL West at the time of writing, having gone through a patch in which they won just four of 18 games. However, they’re still tipped to finish the season with the most wins.

One could say that the circumstances which have put the team where it is are a bit extraordinary. As mentioned above, it’s been a strange year, generally. But the Dodgers have also been hit with an annoying injury list that has left them with a lack of depth.

Despite that, they have managed to ride through the struggles and are just two games behind the top spot in the NL West. Of course, anything can happen in this trying year but the Dodgers look poised for a playoff spot and, once they get there, there’ll be no ceiling.

The Boston Red Sox have seen most of their offense carried by J.D. Martinez, Xander Bogaerts, and Rafael Devers. Defensively, they rely pretty heavily on the likes of Nick Pivetta and Martin Perez. They haven’t played the New York Yankees as yet but have played the Baltimore Orioles 10 times so far, so it is a bit too early to judge. However, it wouldn’t be all that wise to bet against them the way things are going.

The Sox are currently leading the AL East – it’s likely to get pretty interesting when they play the Yankees, who are just 1.5 games behind.

The Padres have also gotten off to a rocky start and, like the Dodgers, have had to deal with a number of players being out. Fernando Tatis Jr. found himself on the Injury List through COVID-19 protocols after a worrying shoulder injury and joined a good few teammates there. The ones who played consistently have not done all that impressively but they’re still ahead of the Dodgers for second in the NL West and could prove to be a real problem.

The Astros seem to have gone back to their old-school manufacturing of runs. Nowadays, teams simply go for the home run instead of bunting plus hitting and running, but the Astros have managed to build success on manufacturing over the last few years and, having put this into practice again, have made it so that they are striking out below the league average.

Houston is 24-18 for the season, a game-and-a-half below the Athletics for control of the AL West.