Los Angeles, May 24, 2021 – Filmmaker Eva Lanska, highly decorated with awards and distinctions for her work in the feature and short film drama genre, has directed and produced her first documentary titled, The Abraham Accords Change History: Women in the Middle East.

“The media in the West report that women in the Middle East do not have rights or opportunities. I wanted to find out if this information is accurate,” comments Lanska. “My film could be of great support to these women as it seeks to dispel stereotypes and myths, replacing them with facts and reality.”

Signed in 2020, The Abraham Accords declare the importance and supremacy of human dignity, freedom and religious freedom. The agreement between the United Arab Emirates, Israel and Bahrain has changed the course of history. The Abraham Accords call for tolerance and respect for every person, making the world a place where all people can enjoy a life of dignity and hope, regardless of race, faith, ethnicity, or gender.

The new film captures the importance of women’s contributions to creating a prosperous life in these regions. Women’s involvement in business and culture in the Middle East is unfairly depicted in the eyes of Western countries. Thus, the film draws attention to the achievements made by women, who count for half of the indigenous population in the United Arab Emirates, and their interaction with women’s professional associations in Israel.

“In Europe, the support of women in the professional environment does not work. Female equality in the workplace is just a beautiful concept. As before, all the best positions in many professional areas are given to men,” explains Lanska. “Today, there are quotas for women in the Emirates, which judging by the news reports, really works, so I decided to conduct my own research on this topic.”

“Women are natural bridge builders and peace makers. The Abraham Accords are the most significant peace building initiative that has happened for decades in our region and it’s through the leadership of women as mothers and professionals and our ability to create the deep bonds of sisterhood, that will ensure that this peace is a warm and sustainable one,” comments Mrs. Hassan-Nahoum.

The film’s narrators express their thoughts about the horizons that The Abraham Accords have opened to the participating countries and the effects they have had on the women of the Middle East.

The 25-minute short, was shot in Israel and United Arab Emirates in April, will be submitted to festivals worldwide late this year.

“My very first film, Okay Mum, was honored with the Best Director Award at the Women Film Fair Middle East Festival. This recognition provided me with great moral support,” says Lanska. “I am grateful to the jury for recognizing my work, and I feel that it’s my duty as a female director to explore this topic in support of all women.”

Eva Lanska is a London-based, Israeli-Russian director and screenwriter. After graduating from the London Film Academy, Eva has focused on producing both documentary and fiction films. She has directed several award-winning films recognized throughout Europe and America. 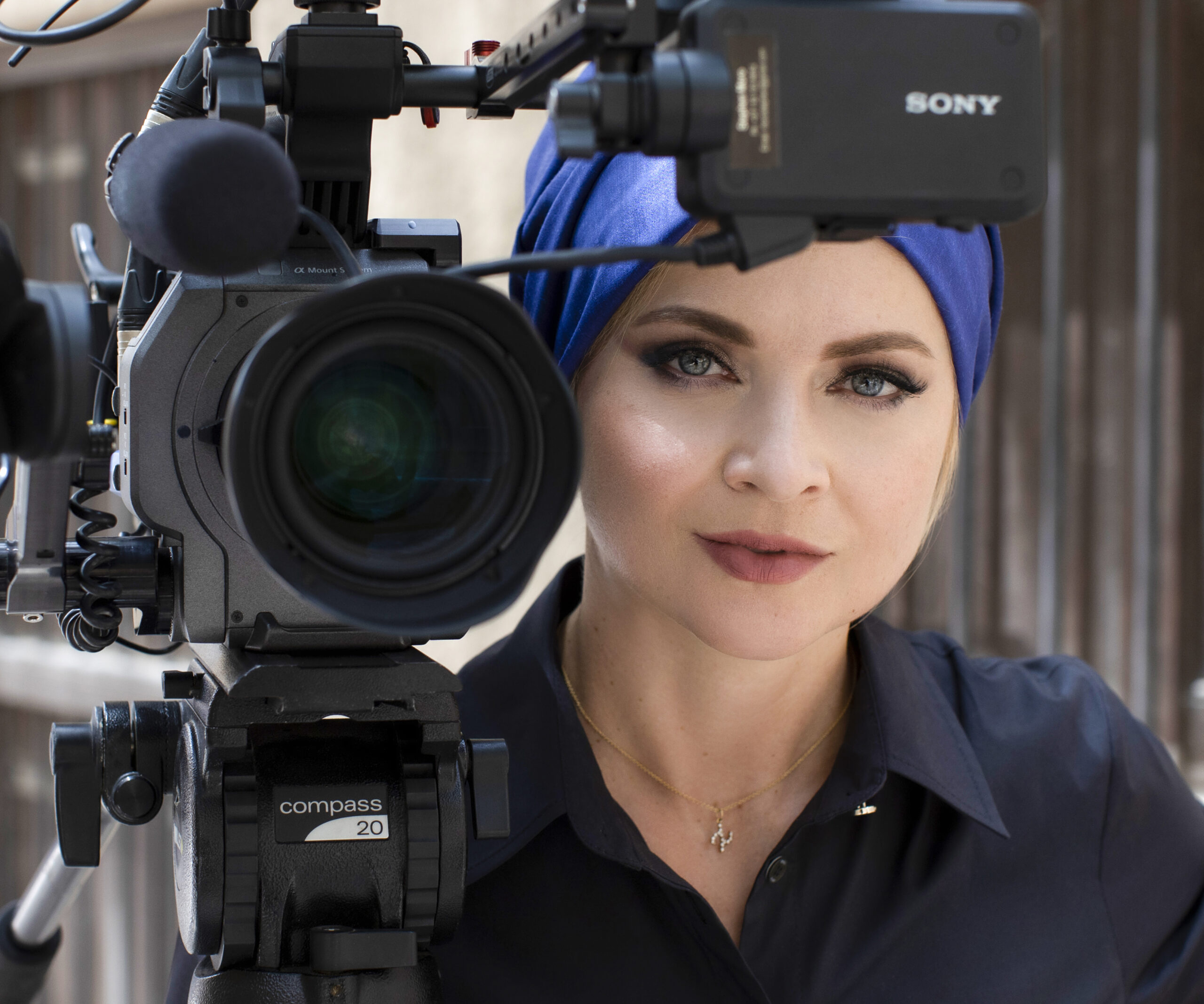 Her previous film, ‘Little French Fish,’ starring British actors Jonas Khan and Devora Wilde, draws attention to the global stigma against interracial marriages through the relationship of an Orthodox Jewish woman and a Muslim man.  In 2020, ‘Little French Fish’ was selected by one of the world’s oldest and largest Jewish festivals, the Washington Jewish Film Festival, and most recently, Lanksa was awarded the Best Director Award for the film at the Dubai Independent Film Festival. Her previous picture ‘Okay, Mum’, won Best Picture at the Los Angeles Film Festival and was selected for the Short Film Corner at the 2017 Cannes Film Festival. She recently announced her first feature I Am Not An Actress, inspired by the philosophy of Brigitte Bardot. 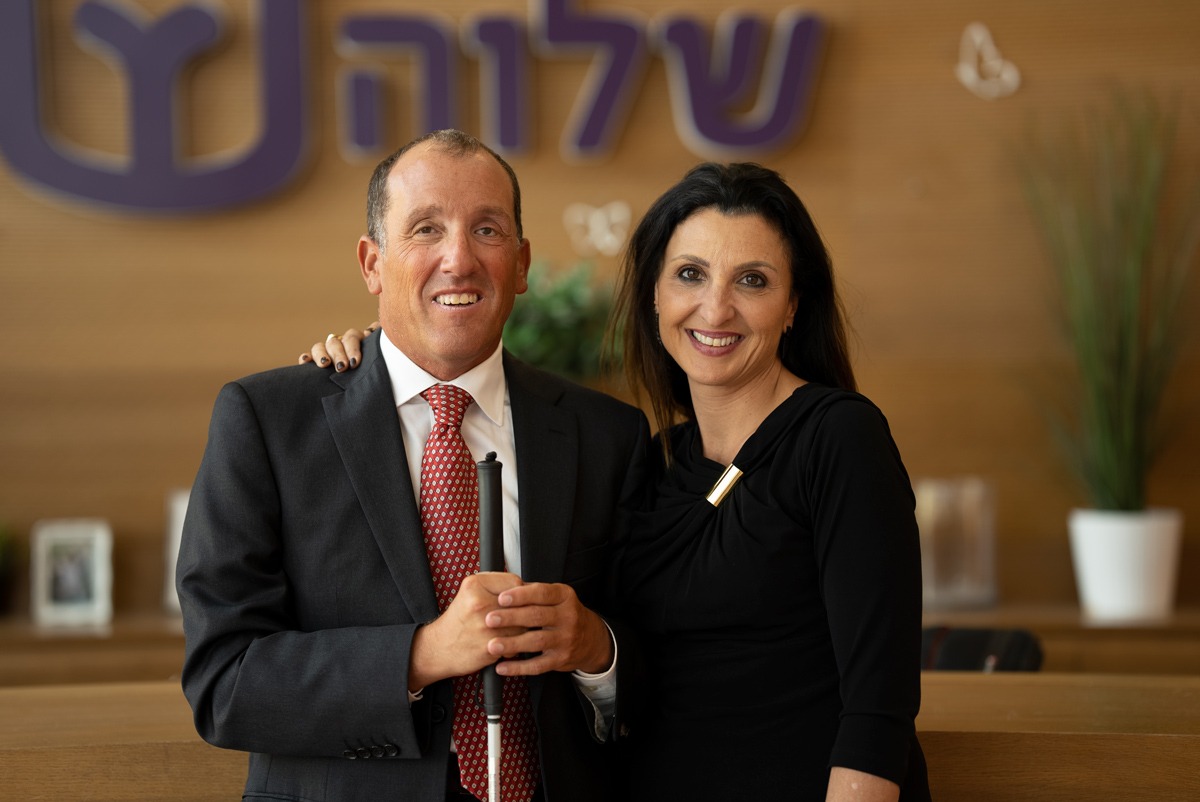 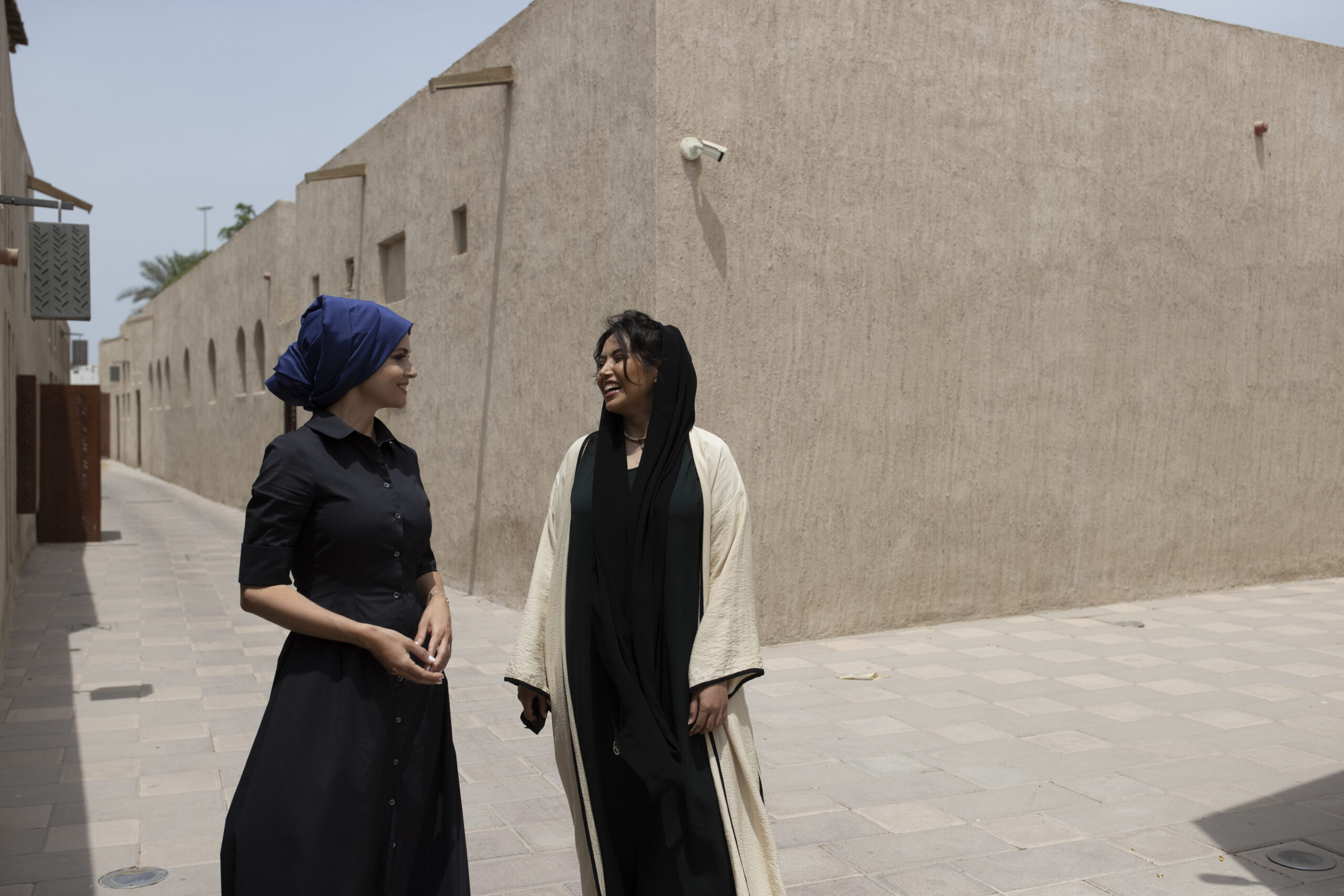 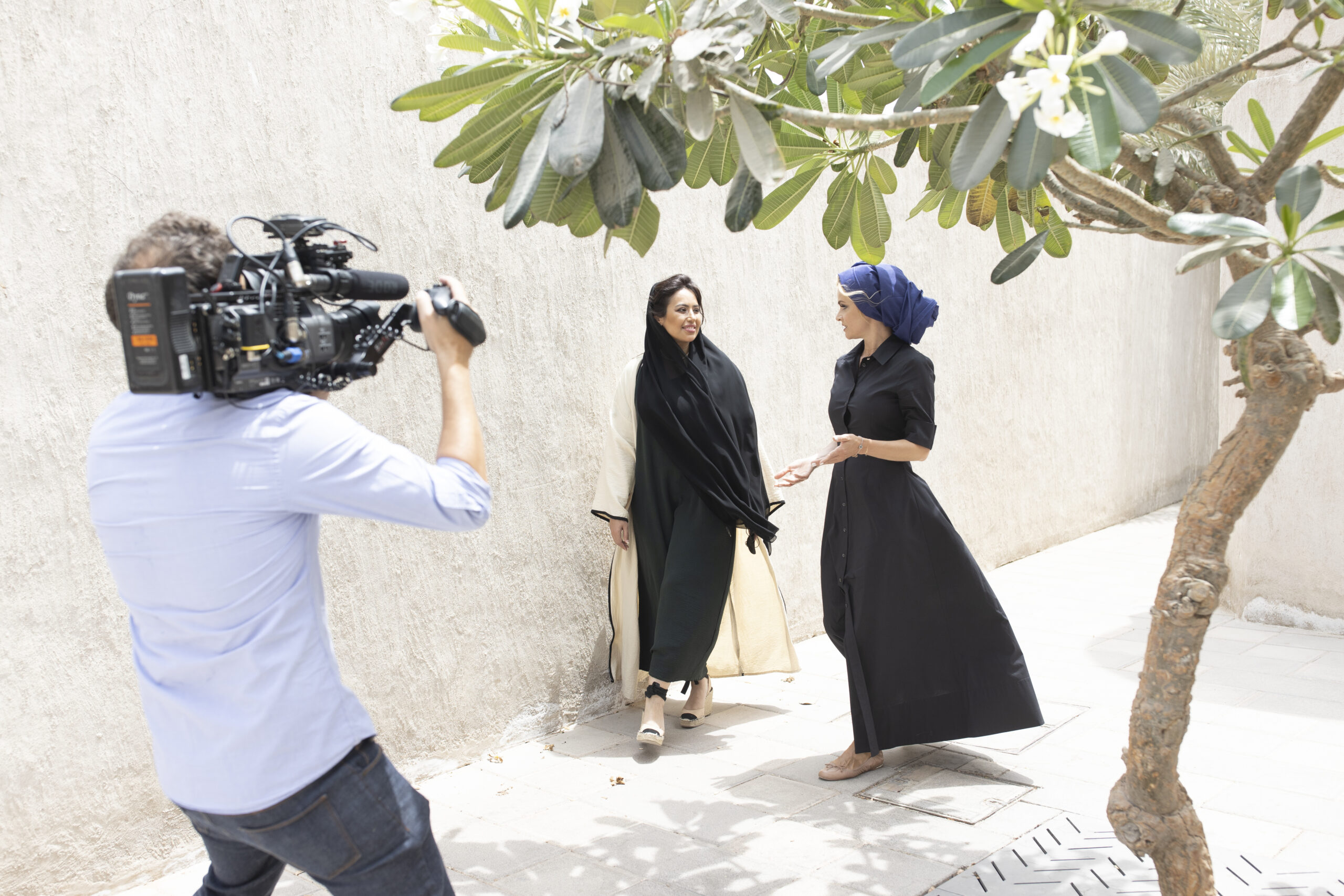 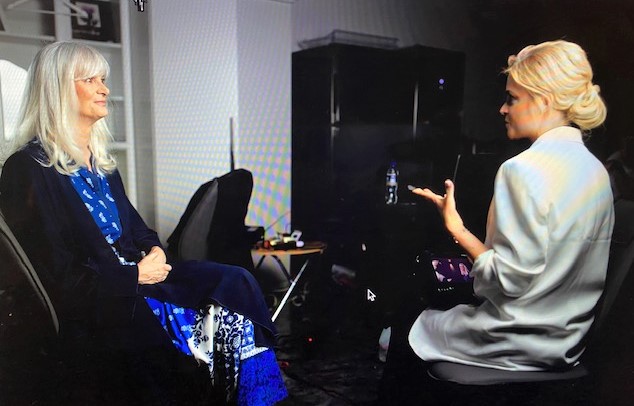 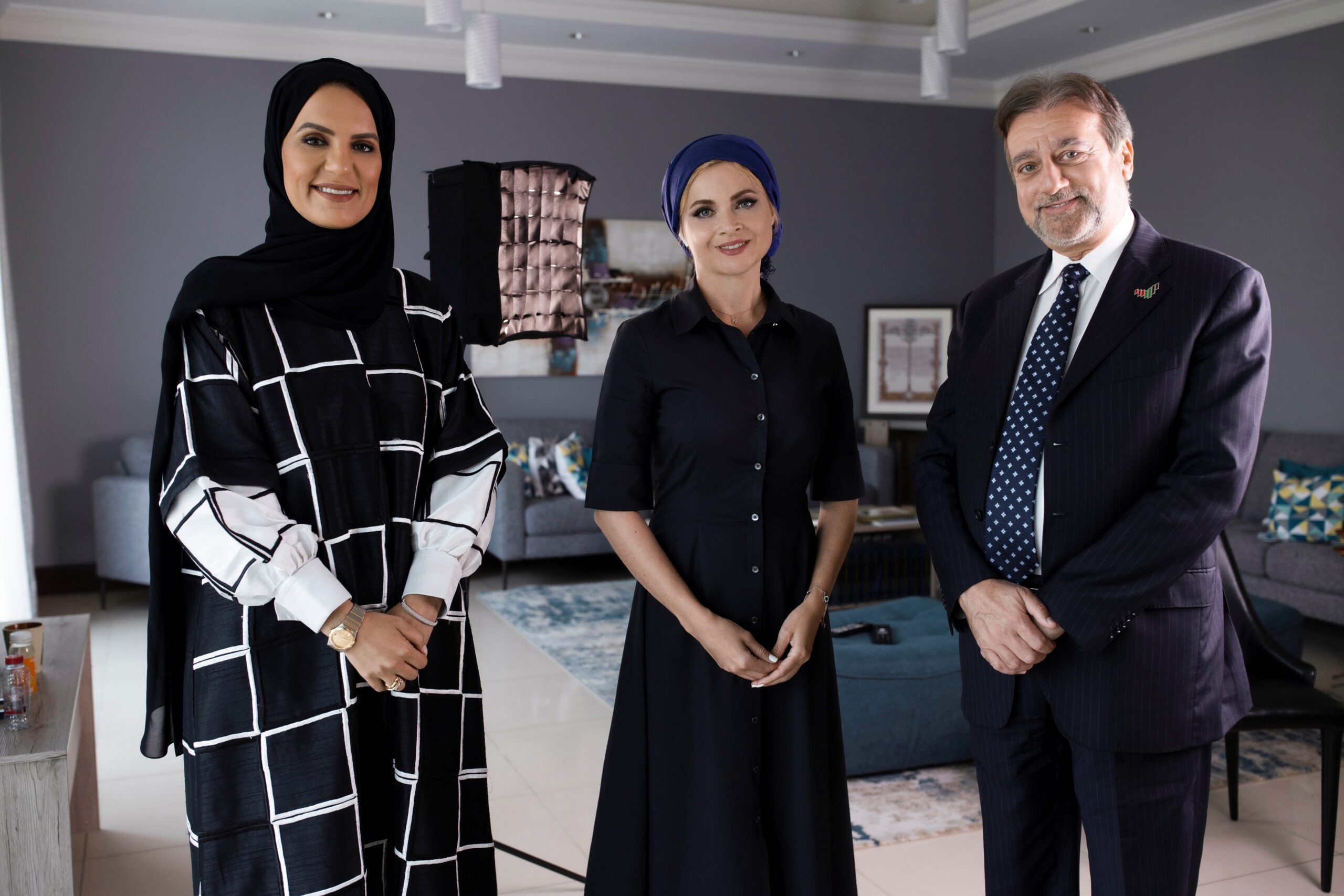 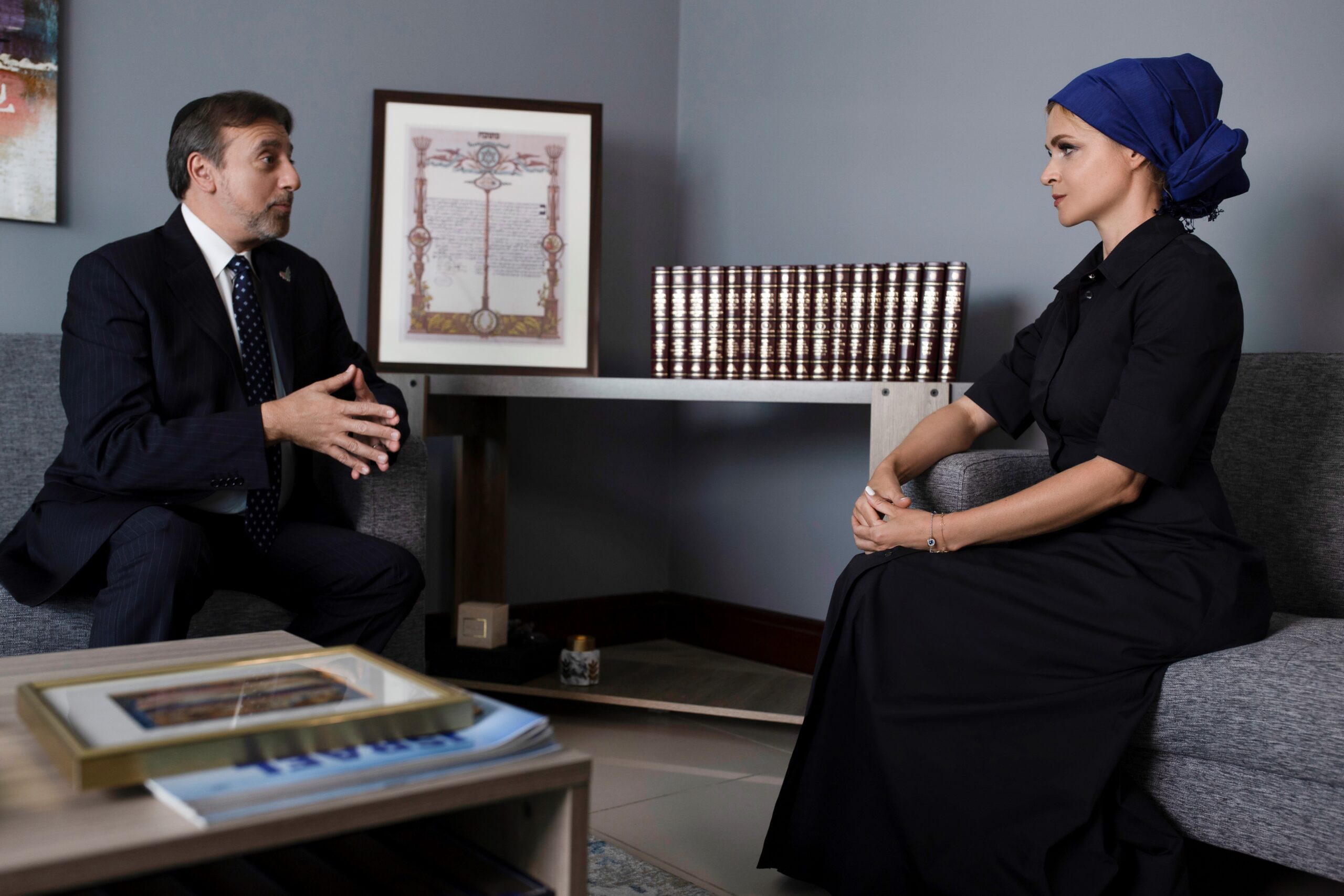 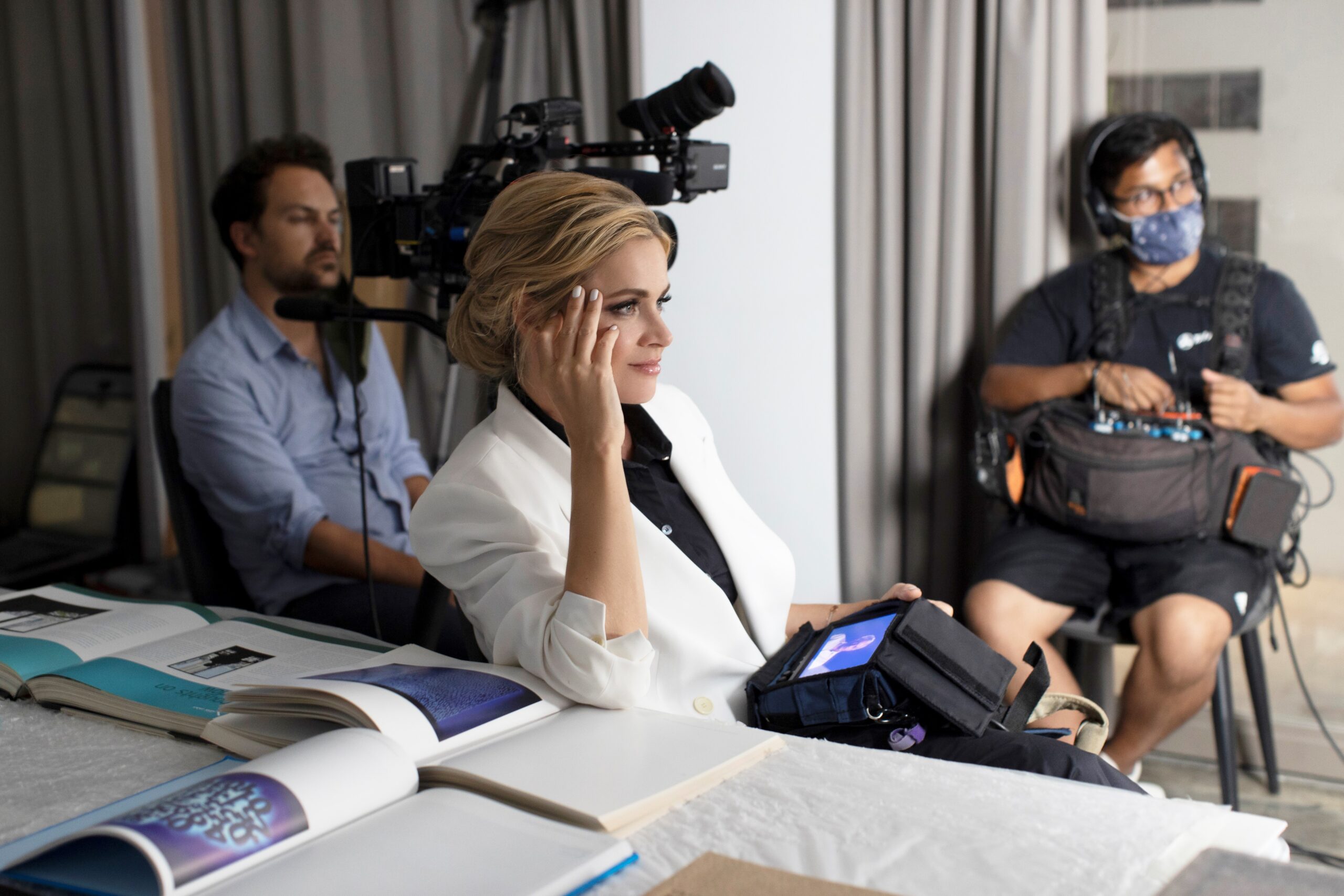 Behind the scenes Eva Lanska

She is actively involved in the work of various charitable organizations and she is a Board Member of Meir Panim Charity Group.