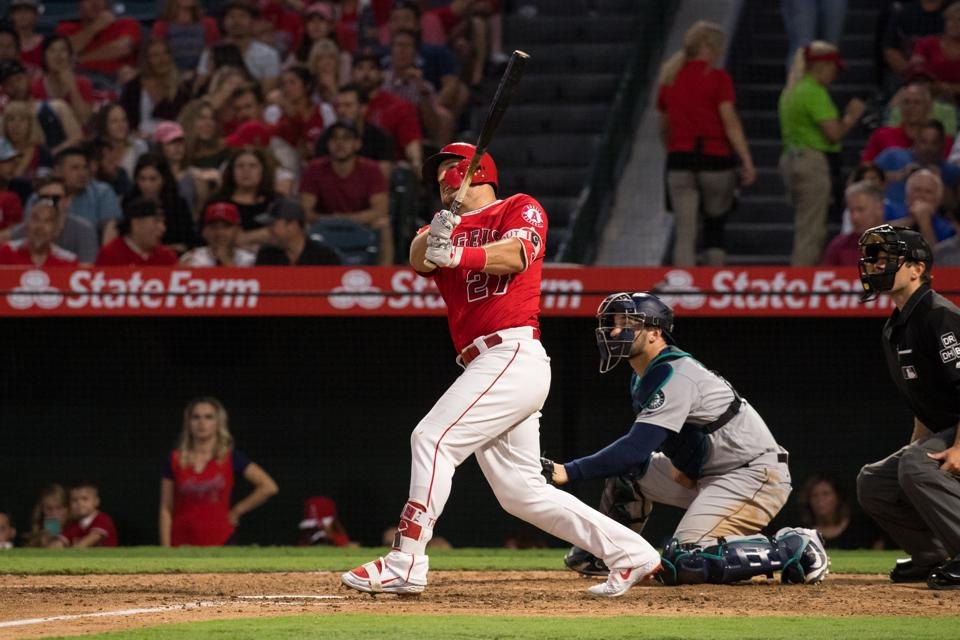 The Boys of Summer have returned and, mercifully, the 2021 season is far more reminiscent of the game America grew up with as opposed to the pandemic-ridden chaos of the 2020 campaign. Now that roughly 20 percent of the season has elapsed, let’s discuss, in no particular order, five MLB players that are worth the price of a ticket all by themselves.

Baseball fans are often fixated on the next big thing but Mike Trout has been ensconced as a perennial MVP candidate for the last 10 years. He was baseball’s “big thing” yesterday, is today, and will be tomorrow. Consider for a moment that last year was the worst of his major league career, yet his numbers were still good enough to get him voted in the top five of the AL MVP voting. Yes, he is that good, and this season he is back with a thunderous roar.

Trout is the biggest fish in professional baseball’s biggest pond and is once again making opposing pitchers wince every time he steps up to bat. Not only is he the best player of his generation but his ticket to Cooperstown has long since been punched. Once he has hung up his cleats for good, the debate will begin to rage as to where he fits in the pantheon of the all-time greats.

The casual baseball fan reading this might have to pause, arch an eyebrow, and think, who’s Trea Turner? But true fans, particularly those who reside in DC, know full well who the fleet-footed shortstop is and how valuable he is to the Nationals.

In last year’s truncated season, Turner ended the regular season hitting .335 with a dozen home runs, 41 RBI, and 12 stolen bases over 59 games. He turned the page and came roaring out of the gate this season and is teetering on the precipice of a .300 batting average while being one of the top base thieves in the league. And although Trea Turner will not be among the first names off people’s lips when discussing MLB superstars, there is no denying that watching a speed merchant with power is worth the price of admission. 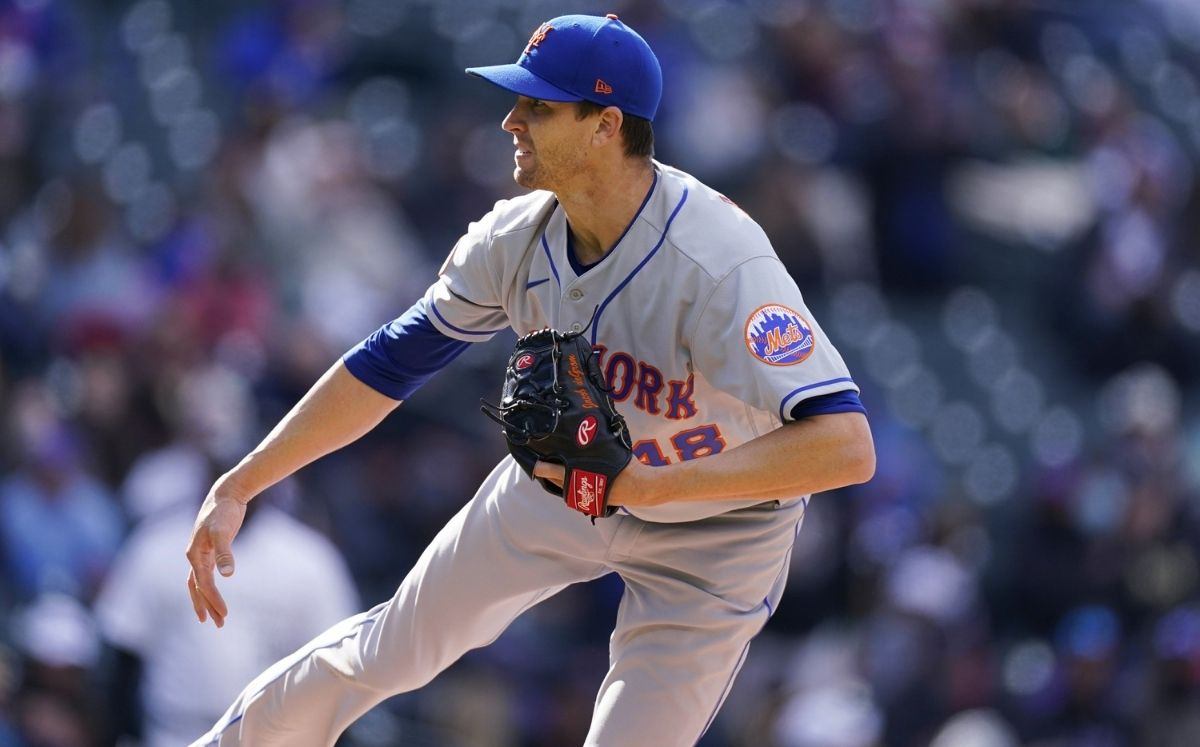 There isn’t much that the 32-year-old deGrom hasn’t done over his big-league career except win a World Series. But that will be a tall task considering the organization to which he has been shackled for his entire eight-year career. Those who have followed the Mets and even included them in their MLB picks to win the World Series have only come close once during deGrom’s tenure with the team. It was 2015 when New York won the NL East and rode deGrom’s magical arm to the World Series before they bowed to the Royals.

As for this season, deGrom is at it again and so too are the woeful Mets. Despite owning the lowest ERA and WHIP for a starting pitcher six weeks into the season, deGrom’s record indicates he is nothing more than a .500 pitcher which is due to his team’s dismal offense, providing little to no run support. Nevertheless, it wouldn’t shock anyone if deGrom captured his third NL Cy Young when the curtain closes on the 2021 season.

It is hard to believe that Bryce Harper is still only 28-years-old after spending what seems like forever in the big leagues. Perhaps it is because we had been hearing about him before he even made his arrival on the major league stage. But since he’s arrived, he has certainly lived up to the hype. He has already accrued six All-Star selections and was the 2015 NL MVP, becoming the youngest player to win the award at just 23 years of age.

This season we see Harper hitting above .300 and poised to enjoy another successful season. The Philadelphia Phillies had dreams of postseason glory when they signed the power-hitting phenom but Harper’s first two years since leaving Washington for the City of Brotherly Love have been bereft of a playoff berth. However, that could change this season as the Phillies are in the thick of a jam-packed NL East race but there is still a long way to go. Either way, Bryce Harper is a talent you don’t want to miss.

Although the 28-year-old Betts has broken out of the blocks a bit slowly this season, we all know that this five-tool player will ultimately prove to be the catalyst on the Dodgers’ mission to repeat as World Series champs.

After spending his first six seasons in Boston, and becoming the “first player in MLB history to win the Most Valuable Player, Silver Slugger, Gold Glove, batting title, and World Series in the same season”, he was dealt to the Dodgers in 2020. And before you know it, Big Blue won their first World Series in over 30 years. If you want to watch a defensive wizard who boasts an impressive offensive arsenal then you could do no better than Mookie Betts.