A Palm Desert family has filed a Wrongful Death lawsuit against Coachella Valley’s SunLine Transit Agency, citing to a reckless disregard for their employees’ health and safety with respect to the coronavirus pandemic. According to the lawsuit, SunLine failed to develop, prepare, or implement basic infection precautions, violated OSHA standards, and even forced infected employees to continue to work despite exhibiting Covid-19 related symptoms. Following months of employee complaints for SunLine to implement precautions and provide infected employees with sick leave, Francisco Rendon contracted Covid-19 and passed away.

Francisco Rendon, 67, had been working for SunLine for approximately 30 years and is survived by his wife, Maria Rendon, and their three children and numerous grandchildren.  On December 26, 2020, Mr. Rendon died in the Intensive Care Unit at Eisenhower Medical Center of respiratory distress and pneumonia arising from Covid-19. 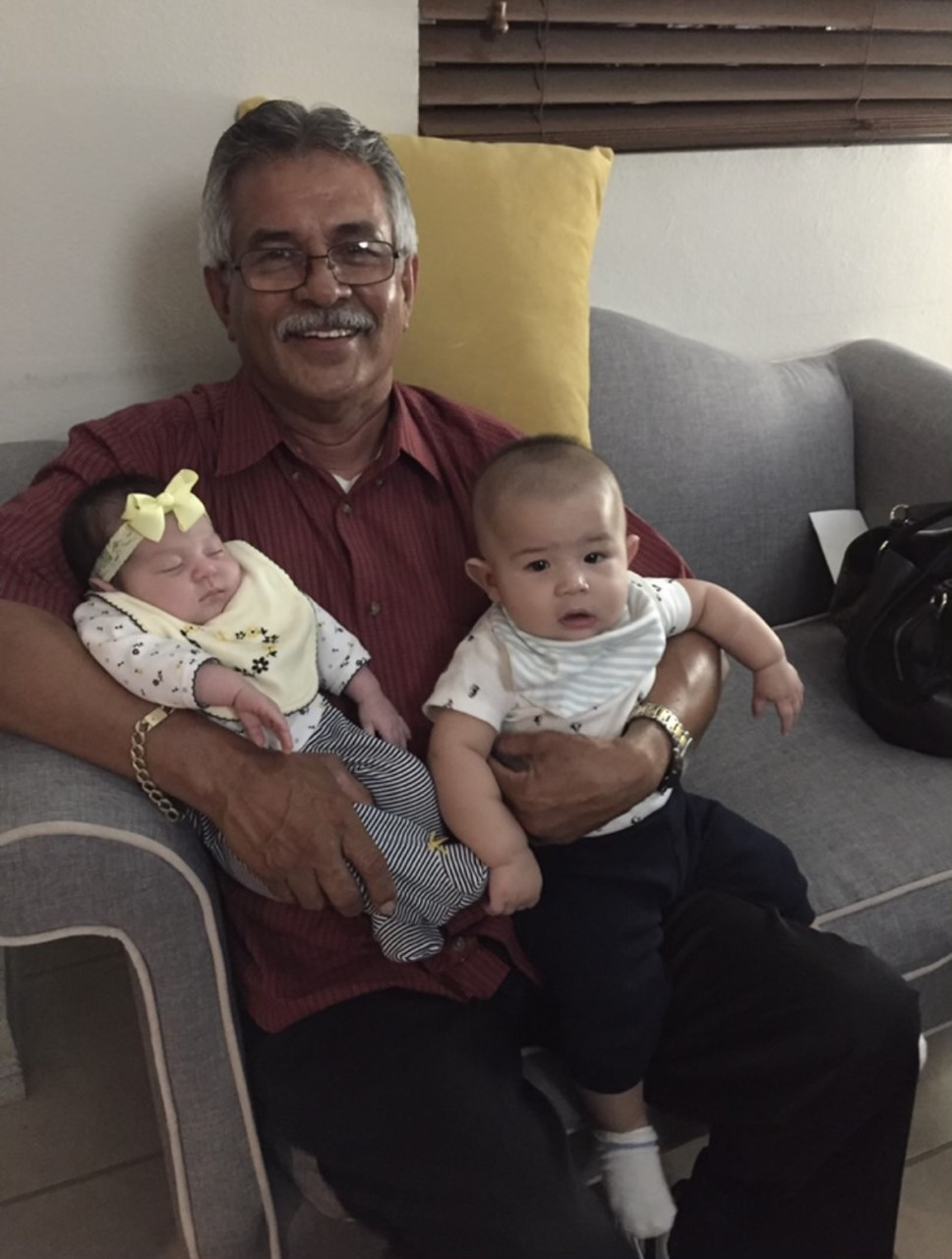 The attorney for the Rendon Family, Greg Kirakosian of Kirakosian Law, APC, said “SunLine’s failure to follow basic precautions and prioritizing greed over the safety of their employees led to this tragic and avoidable death.”

According to the wrongful death lawsuit, SunLine was aware of numerous employees who had contracted the virus, forced them to continue working in close proximity to fellow employees, and failed to inform other employees of their potential exposure.

Coachella Valley’s Desert Sun Newspaper followed up with the family and reported the following: SunLine Transit Agency declined to answer The Desert Sun’s questions about Rendon’s employment, his death and the family’s legal claims.

Luke Brown, a spokesperson for Cal/OSHA, said the department was notified on Dec. 27 of the death of a SunLine employee related to COVID-19. Brown said he wasn’t immediately able to determine if the agency investigated SunLine as a result or if the “incident was not work-related.”