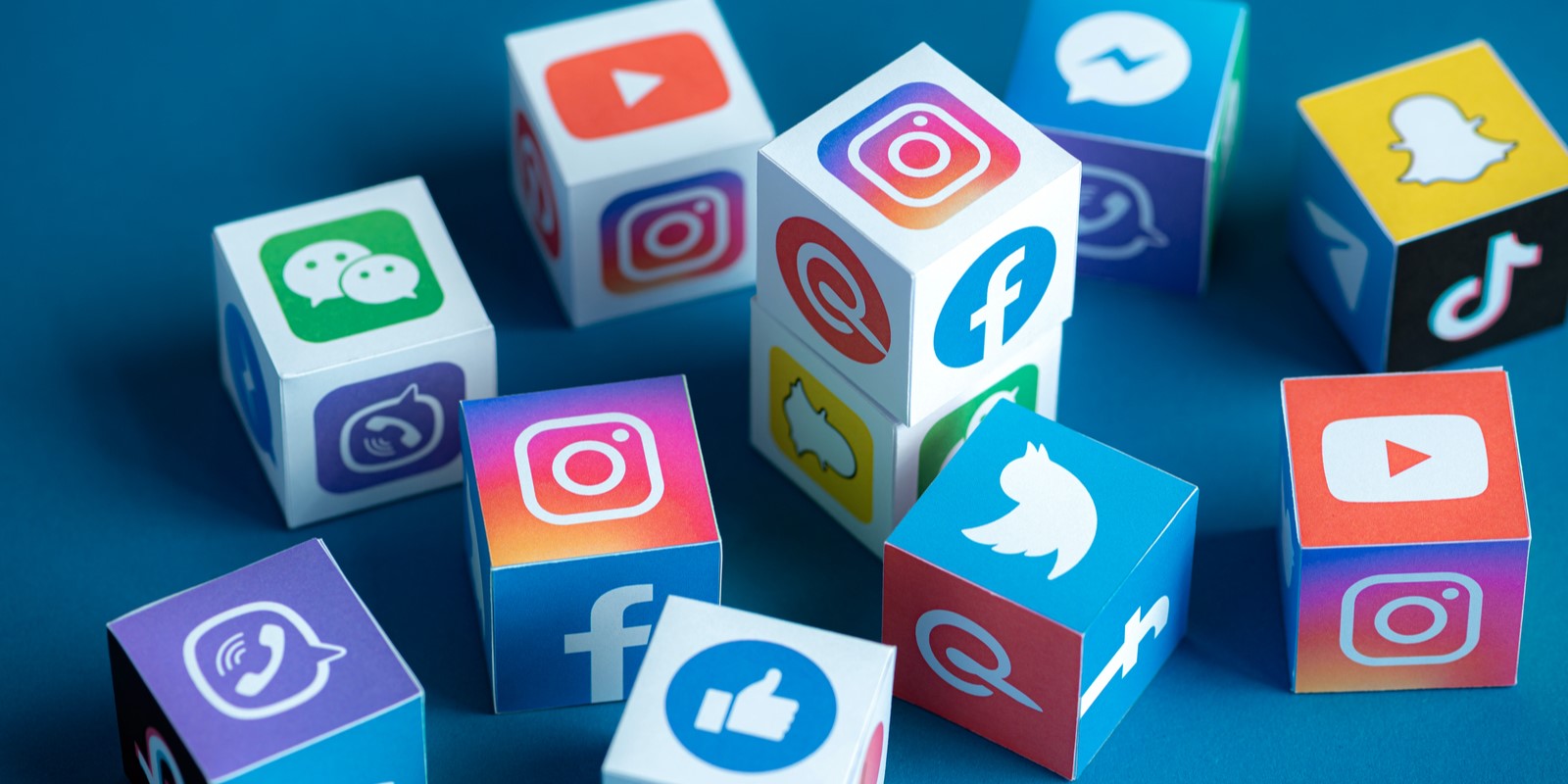 There has never been a better time to discuss and educate oneself about digital privacy and cybersecurity. This applies to everyone from the average individual with access to the internet to the largest organizations out there that rely on company networks. The vast amount of internet incidents taking place each day are worrying both citizens and governments alike, because the level of cyber-preparedness (internet security readiness) is worryingly low for cyberattacks. The second issue is again under the umbrella of cyber-preparedness, which is online privacy. We will refer to internet security as cybersecurity, to be technically correct. It is also important to note that cybersecurity and privacy are both in the same boat, which is often misunderstood. To be more specific on why this is the case: let’s consider that privacy is about data rights and the policies surrounding personally identifiable information (PII), while the security factor and tools surrounding the protection of internet end users and systems fall under cybersecurity. Both cybersecurity and privacy, as one, comprise the hottest debate in the global digital defense and security dilemma. In the IT cybersecurity world, last year and this year alone fostered an event that the top security companies call the worst cyberattack ever conducted in history, which is telling of the state of the internet we depend on so much. We’ll look at the state of cybersecurity, social media cybersecurity specifically and even mention alternatives to the mainstream platforms for those wanting a change.

From a cybersecurity angle (worrisome both for data privacy and outright security capabilities), the thought that the data of high-level security companies and government servers was breached by cybercriminals is terrifying. What does this mean for privacy? This means that our data, browsing and accounts are not safe online and that we need to take steps in order to fix the holes. What does this mean for cybersecurity? This means that cyber defense departments and cybersecurity tools cannot detect or cope with what cybercriminals have come up with. Of course, it is not only policies or tools that are at fault here, but human negligence plays a rather large part as well. Consider the information revealed by ‘whistleblower’ Edward Snowden in 2013 for example, as he said himself, it is that every single person is being watched in the world.

What does this brief overview of why we should be concerned about our online cybersecurity and privacy have to do with social media? Plenty, in fact. The above factors are quite enough enough to start, if one has not done so already, being mindful about privacy on social media.

Why is Social Media Insecure Today?

When we say that social media is insecure, it doesn’t mean it has a confidence problem, quite the contrary. The problem is the literal lack of user security and privacy on social media. ‘Social media’ is a rather new term that defines the several platforms such as; Facebook, Instagram, YouTube, Discord, etc. Social media, after appearing somewhere in the mid 90s in very simple forms, now has more than half of the entire global population hooked and active on a daily basis. Since 2010, billions (yes billions) of people have created accounts and are using the myriad social media platforms available today. Social media today is heavily dependent on mobile devices (as is the entire internet), and it is especially third-world or developing nations that are causing the most growth in total. Facebook, Youtube and WhatsApp are, respectively, leading with the amount of users they hold today. One of the shocking statistics that research has revealed is that on the global average, a person will spend at least 2 hours on social media every single day. Another one is that, incredibly, the average person will also have at least 8 social accounts to his/her name. Finally, perhaps the most important statistic to look at in cybersecurity terms is that almost all social media users are using mobile devices to access the platforms (a staggering 98%+ of internet users in fact).

Indeed, social media is a great business tool, a great marketing tool and wonderful when it comes to reconnecting people who have lost touch. However, there is a very dark side to all of this that most people (and even organizations) are unfortunately unaware of. Social media is a haven for cybercriminals, ad companies and third-party tracking. This means that there is a whole list of potential dangers waiting to cause problems for you. It is sufficient to remember that over 50 million Facebook users have had their data exploited for the purposes of the 2016 U.S. Presidential Election. To this day, Facebook and Google both are also constantly in court over scandals, and revising their privacy policies all the time -again, a telling sign of the times. At present, over 80% of internet users that are on social media have reported a growing concern over the privacy and security of their sensitive online data.

What are the exact issues with security on social media and what can that lead to? Let’s look at some of these dangers;

This means that anyone person, or business with a social media account is vulnerable to have their personal information breached, taken and literally spied on. Your social media accounts content; phone numbers, addresses, information about family, birthdays, secret security question data and not to mention images, videos, documents and posts. To add to this, financial information can be stolen as well which attackers can extract from your purchases. These days, social engineering scams such as email phishing are a very common occurrence in social media. The all-too-common phishing scam is aimed at exploiting the trust of naive internet users to trick them into handing over their personal logins, passwords or information about themselves. Other than phishing, advertising companies will mine data to analyze user behavior. Other issues include malware infections and large botnet attacks that will brute force their way into people’s accounts. According to research, it has been confirmed that cybersecurity tools that apply encryption and private messaging alternatives are not being used enough by the large majority of internet users.

Cybersecurity Steps to Ensure Your Online Safety on Social Media

Yes, a lot goes on in the background that we are unaware of. A quick check on the website haveibeenpwned will tell you if your email accounts were part of a data breach, for example. Also, a quick check with an anonymity analyzer tool will show you just how much information you are giving the internet.  As a ‘netizen’, it is your responsibility to take care of your cybersecurity, because no one will do it for you or be responsible for your lack of knowledge and preparation.

The good news is that there are several steps to take that will improve your cybersecurity by miles, keep trouble away on social media and while browsing the internet in general. Here are some general tips;

Now that step one is complete, let’s delve into step two with some cybersecurity approaches that you need to take into account;

Now that we’ve had a complete look at how social media, cybersecurity and privacy interact and that we have the general internet hygiene approaches down, there is a third step that can be taken for extra peace of mind. There is a growing trend that shows internet users breaking away from mainstream platforms, which means; messaging platforms, video calling platforms and social media platforms too. When it comes to social media, here are the alternatives if you would like to move away from the mainstream ones and try out a number of networking sites that aim to fix what the mainstream has not been able to do;

Granted, the mainstream has a vastly superior user base, but let’s think about the benefits of making the move to these platforms; there is a focus on zero ads, the protection of your data, added security, anonymity features and free speech. Some are even publicly stating that they are ‘anti-Facebook’ and are there not to hinder content creators, but to help them flourish. As established netizens, we live in a world where we must take care of our personal cybersecurity, which also goes for businesses. With these suggestions and alternatives in mind, a lot of the common issues plaguing and causing trouble for internet users (ranging from privacy, to security) will be eased. With time, we should begin to see a divergence happening on mainstream social media platforms, and an influx of internet users to alternative options.