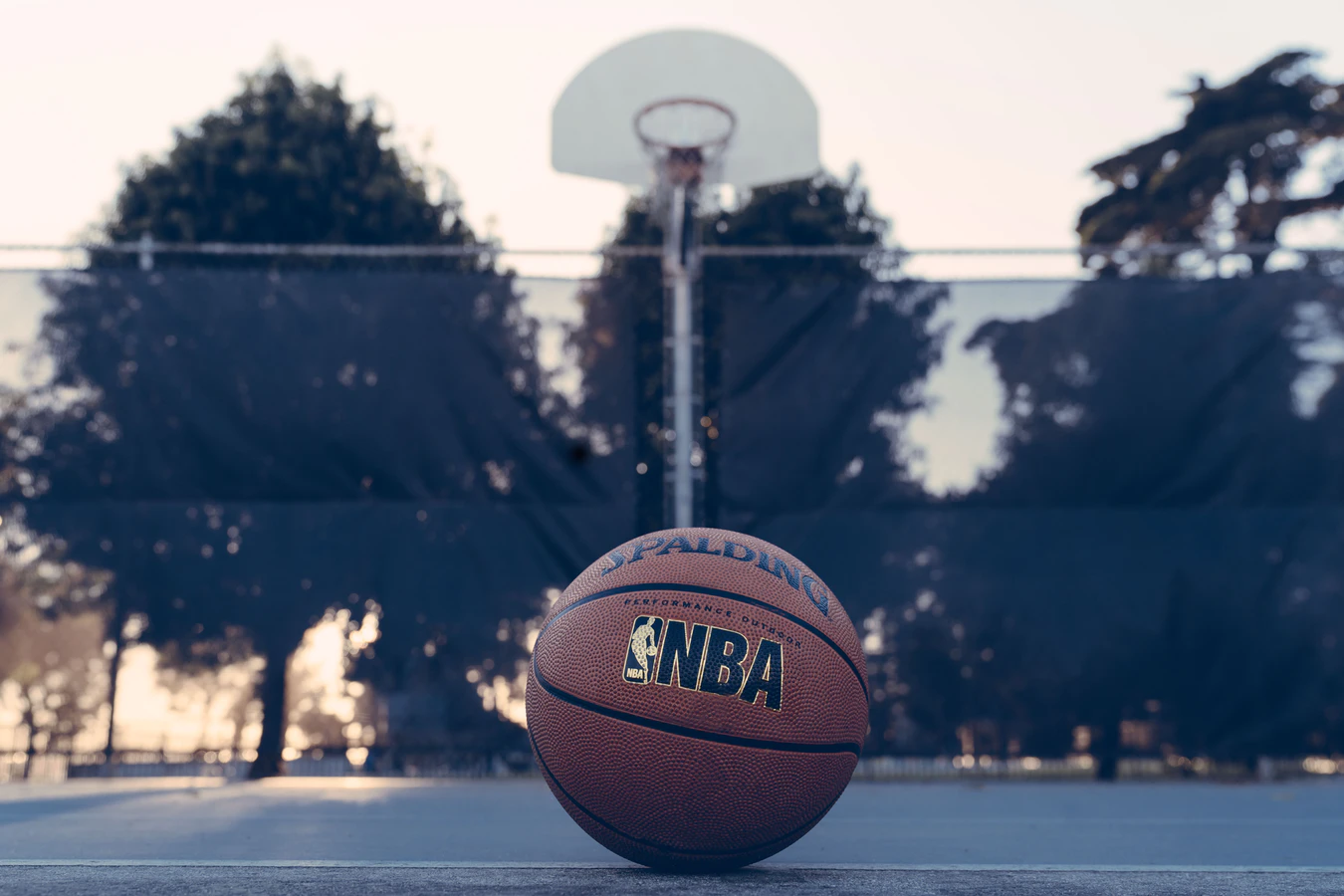 We still have a long way to go before the end of the current NBA season, yet many interesting events already took place that delighted the fans.

Of course, we have heard of the surprising comebacks, wild press conferences, and great performances from the sought after stars in the court. Now, we are bringing you the countdown of the best moments in the current season so far!

This season, the Lakers has been playing close matches, but LeBron James’s presence in the team doesn’t fail to intimidate the opponent.

In their game against Thunder, LeBron once again proved that he could dominate a match with his unstoppable and unpredictable moves on the court.

He always performs to impress the audience. He scored 3’s and went to the rim as well. He manages multiple steals and wins the game by playing it his way. Because of his talent, he has always been one of the favorites in Sportsbook odds every season since he showed the world what he can accomplish.

Everyone knows Stephen Curry as one of the best shooters in NBA history. He even bested all of the best shooters, many would say. In the first month, he kept an average performance with almost 30 points per game despite having double and even triple-teamed on most of his possessions.

However, he made history by starring in one of the highlights of this season. Curry did a 62-point monster performance versus the Portland Trail Blazers. With the achievement, he achieved the highest career-high in the league.

Stephen Curry’s 62 points is currently the highest-scoring performance by an NBA player since Devin Booker’s 70-points in 2017. To recall, Curry did 8 threes on 50% shooting that game. However, he reached the 50-point check with just 6 threes. It’s the least threes he’s executed in a 50-point performance. He attempted a career-high 19 free throws and succeeded 18 of them. The one he blew halted a streak of 80 consecutive free throws.

LeBron’s altercation with a fan of Hawks

If we are going to recall the most hilarious and intriguing fan moment in the courtside, LeBron’s fan getting kicked out of the court is probably one of those.

After the game, James revealed that the argument was initially between him and the woman’s husband. Also, he thinks that they shouldn’t be ejected from the game.

This is not the first time that James was confronted with a member of the audience during this road trip. In the previous week before the current argument, James failed a shot at the end of the third quarter. He was pretty unhappy about a Cleveland executive’s reaction about the miss. He countered by scoring 26 points in the fourth quarter of the game.

Joel Embiid just delivered his best performance for this season. The 76ers favorite has a 50-point play this season. However, his 40-point play against the strongest team in the league will be probably his best feat in the entire season.

Joel Embiid turned in one of his best performances of the season, dropping 40 points against the Jazz as the 76ers escaped with the win in an overtime thriller. The Philadelphia 76ers advanced into the All-Star break after finishing a 131-123 win against Utah Jazz in overtime.

We are halfway to the end of the NBA season, and Embiid is consistent in proving to the spectators that he’ll win the MVP award.

Anthony Edwards, Minnesota Timberwolves rookie, brought Yuta Watanabe in headlines on the game night after dunking all over him during the game. The dunk’s execution is sensational, but it’s the reaction of the dunk victim that made the match the most talked about event of the week.

Watanabe appeared to be a little dazed in footage where he’s getting back on his feet. Nevertheless, Watanabe spoke honestly about the dunk after the Raptors’ loss to Detroit Pistons.

He said that he’d instead get dunked on than give away an easy two points by avoiding getting dunked on.

Well, it’s an ideal character of a player whose willingness to go above and beyond an NBA star’s role. The most important thing is that he’s a pursuer, and he’s always eager about scoring.

The Milwaukee Bucks defeated Indiana Pacers in a 130-110 blowout in favor of Giannis Antetokounmpo and the team. Antetokounmpo is the reigning MVP and Defensive Player of the Year, so all of the Bucks’ feats don’t overwhelm them anymore.

He was able to sit in after his team’s triumph. He borrowed a camera from one of the courtside photographers and impressed everyone with his sports photography outputs.

Indeed, the NBA league is full of impressive and amusing stories. The NBA is generous in rendering us a fair share of these moments. Well, some moments hush in a couple of days, but many linger in the memories of the fans forever.