VUUZLE is trusted by millions of people because the company values transparency, honesty and quality! 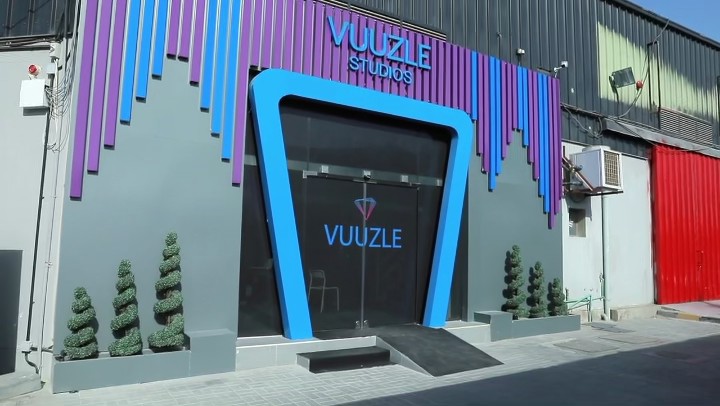 Streaming services of the international company Vuuzle Media Corp are used by people all over the world. And the realization of this fact inspires each team member to work more productively and reach new heights. Careful attention to the wishes and needs of its audience is the basis of the company’s policy, inspired by maximum transparency and quality. Vuuzle Media Corp is committed to the interests of people who use the company’s streaming applications. Among the progressive projects of Vuuzle Media Corp: a music application called  Vumu Music, an application for artificial intelligence called Clout 9, OTT platform  Vuuzle.TV, game application Gamevuu. And it is worth noting that the application fully complies with the recommendations of Apple and Google.

According to  Ronnie Flynn – Founder of Vuuzle Media Corp and executive producer of the innovative Vuuzle Film Production, the company strives to be honest and consistent with its users. After all, thousands of people around the world choose Vuuzle – and the company is doing everything to justify this trust. One of the main values ​​is to take care of your users.

Vuuzle Media Corp is constantly improving the technical capabilities of its applications. Well, for example, on the streaming platform Vuuzle.TV the user can watch their favorite movies, TV series, and shows for FREE and 24 hours a day. Worry, right? Also, to create his own content based on the demands of society, Ronnie Flynn decided to build an innovative Vuuzle Studios in Dubai (UAE) – and we can say with confidence that he succeeded. In particular, Vuuzle Film Production produces dozens of rating shows every week, The Portal and soon the premiere of GENE NODE.

Vuuzle Media Corp has successfully entered the streaming market and joined the streaming video category, which already includes a number of players – from Netflix and Amazon to Hulu, Facebook and YouTube. In particular, Vuuzle Media Corp created its own OTT platform in 2018. And in the fourth quarter of 2019, the streaming application Vuuzle.TV improved and perfected its functionality. Now you can watch movies, shows and TV series absolutely FREE of charge, without a monthly subscription and registration. Just download the app on your iOS or Android device. You can also view content in the web version of Vuuzle.TV. The Vuuzle.TV streaming service works on the principle of content transfer from the provider to the user. All content is already downloaded on a third-party server – and the user does not need to download anything to view or listen.

Audience trust is the main direction of work because the company strives to achieve the highest standards, to satisfy the interests of its audience: to inform, teach and entertain. According to the management of Vuuzle Media Corp, quality communication is the right way to build trust in the target audience. After all, a recognizable and popular brand is one of the greatest values ​​that any company can have. Vuuzle Media Corp is much more than a cool logo or a nice banner in a good place. And without a doubt, this company is consistent in communicating with users on many levels. It is a long process, but it allows you to build strong relationships with customers. 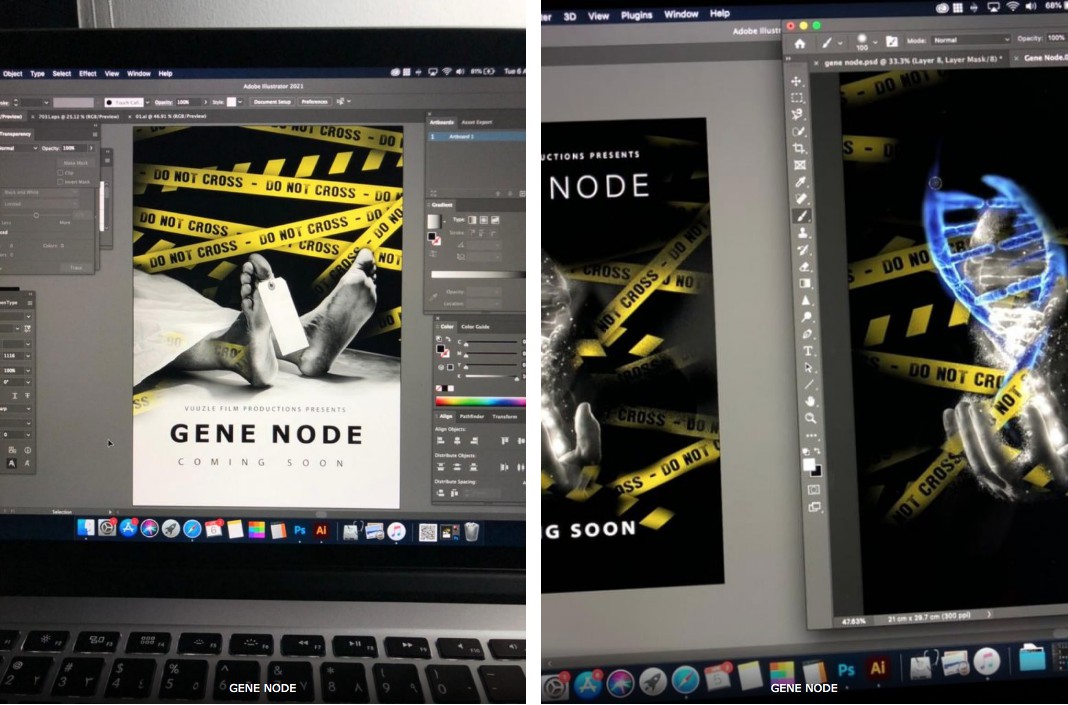 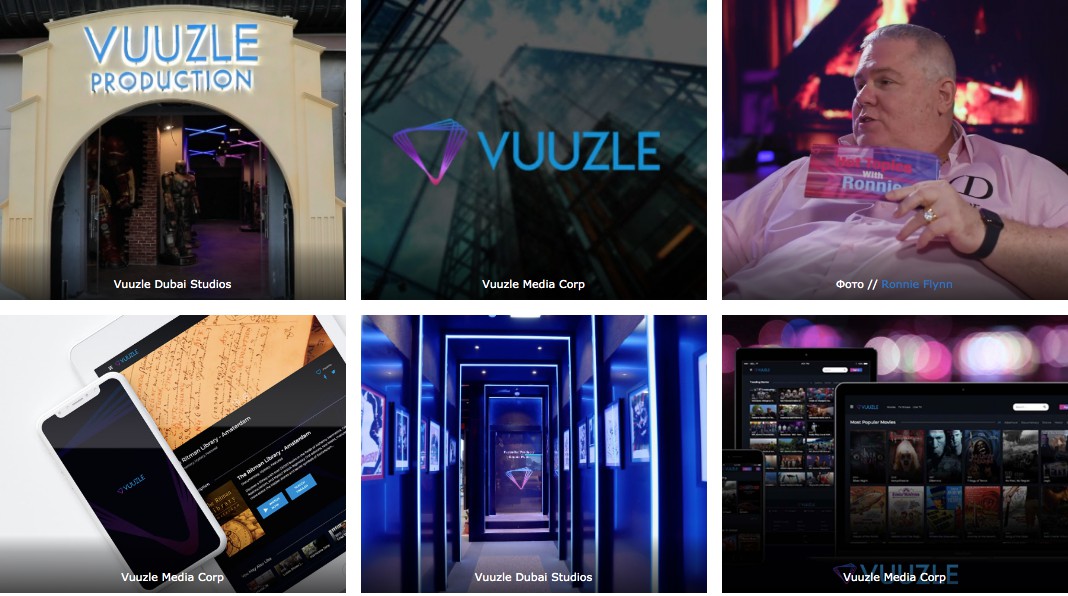