Will Tiger Roll retire this year 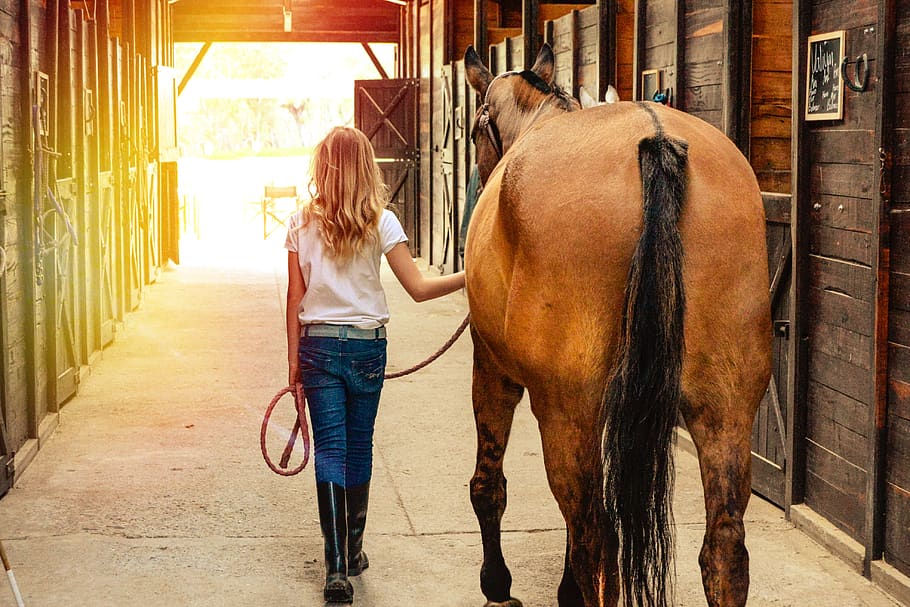 There was barely a dry eye in the house after nation’s favourite Tiger Roll stormed home by 18 clear lengths to win the Glenfarclas Cross Country Chase, his fifth career victory at the Cheltenham Festival. Tiger Roll and long-time jockey, Keith Donoghue, attacked Cheltenham with relish, as he promptly opened up a lead that he never looked like relinquishing, putting paid to his connections’ intentions to retire him after some indifferent runs prior to Cheltenham 2021.

Ordinarily, such a comfortable victory at Cheltenham Festival would make Tiger Roll a shoo-in for entry to Aintree’s Grand National. However, owner Gigginstown House Stud, opted to pull him out of the race citing an “unfair weight” allocation from the race handicappers. Having won back-to-back Grand Nationals in 2018 and 2019, the sporting world was waiting with bated breath on his bid to become the first horse to win a hat-trick of Grand Nationals in succession. Aintree’s handicappers allocated Tiger Roll a rating of 166 and a weight allocation of 11st 9lb for 2021, which his owners believed did not provide a true indication of his age or form in the last 18 months.

Tiger Roll was allocated 11st 1lb for the 2019 Grand National, so it seems bizarre that a horse in the twilight of his career would be penalised by a further 8lbs two years later. Gigginstown confirmed in a statement that Tiger Roll would have been allowed to race had his rating been “in the 150s” but their “duty of care” to him means they wouldn’t allow him to carry an “unfair weight burden” over the rest of the field.

It will be a sad day when Tiger Roll is retired and no longer features as an entrant in the list of daily racecards for the biggest meetings across the UK and Ireland. Although his owners are keen to pick race opportunities that are kind to him rather than putting him under too much physical strain due to overzealous handicapping, those opportunities are becoming increasingly fewer and further between.

What are the long-term plans for Tiger Roll? 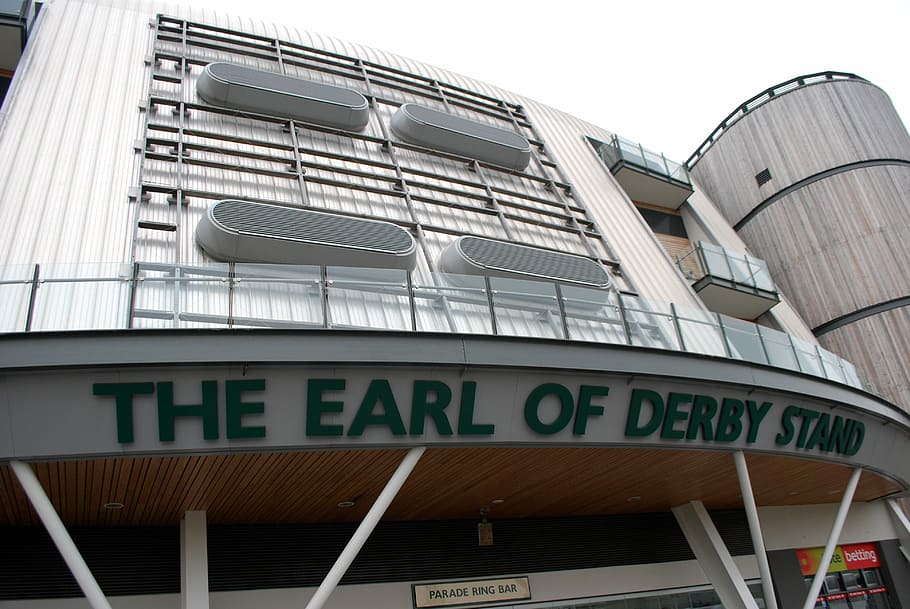 There is every chance that Tiger Roll could be retired in the coming weeks and months. Although his run in the Glenfarclas Cross Country Chase proved that he’s still as good as he once was, there will be a nagging doubt at Gigginstown about pushing him too far physically. He’s just turned 11 years old and has racked up over £1.4 million in earnings for Gigginstown alone. Eddie O’Leary has previously said that Tiger Roll will retire when he “tells [them] he wants to retire”.

Some might argue that his victory at Cheltenham demonstrates that the fire in his belly still burns bright, but others will feel that bowing out at an all-time high would be appropriate for an icon that was labelled the ‘People’s Horse’ moments after his second Grand National victory. Not being given a fair shot at breaking Red Rum’s Grand National record will surely be the biggest regret for Gigginstown and British racing fans alike.

It’s possible he could be given one more shot at the National in 2022, with the handicappers implored to treat him fairly in weight. Nevertheless, his victory at Cheltenham will ensure that his rating remains way above the 150s that Gigginstown believe him to be. The reality is there are few race options left to Tiger Roll. More importantly, he has nothing left to prove, as the racing community holds him in the highest esteem as a modern-day racing legend.