The early favourites for the 1000 Guineas 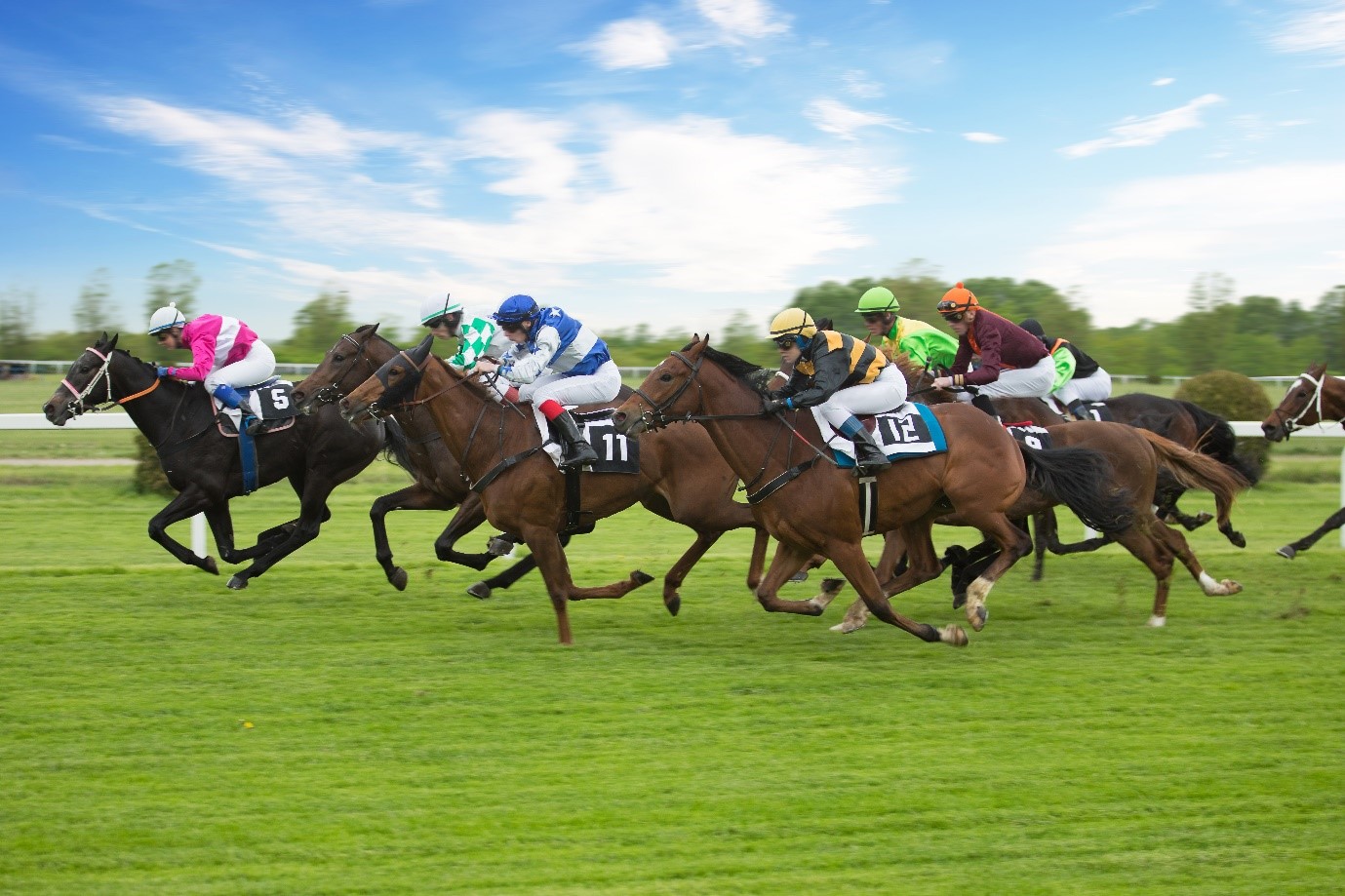 As the National Hunt season begins to wind down, the Flat campaign is just getting underway, and there is plenty to be excited about with the Guineas, Royal Ascot and Glorious Goodwood all on the agenda over the coming spring and summer months.

The Newmarket Guineas Festival is the first of which to get excited about and punters up and down the nation will be scouring the betting exchange as the 1000 Guineas gets underway on May 2nd. Part of the British Champions Series, the first fillies’ Classic of the season will take place on the Rowley Mile and a maximum of 25 three-year-olds can take part in the Group 1 outing.

So, with just one month to go until the Newmarket meeting gets underway, now is the perfect time to look ahead to the 1000 Guineas and evaluate the chances of the early favourites. Read on to find out more!

If you go to the horse racing results and refine your search to 26th September 2020, you’ll notice Santa Barbara’s name in first place at the Curragh in the Irish EBF Median Sires Series Maiden. The three-year-old was a 9/2 shot in what was her debut outing. However, she went on to win the one-mile race by over two lengths, and now the Aiden O’Brien-trained horse is well fancied to win the 1000 Guineas.

Given that the race could be Santa Barbara’s second outing, punters may well sway in favour of Pretty Gorgeous. Trained by Aidan’s son Joseph, the 5/1 shot is a much more experienced three-year-old. She has won three of her first five races, including the Group 1 Fillies’ Mile at Newmarket in October, and finished a close second in the other two. Therefore, Pretty Gorgeous seems to be at pretty generous odds to win the 1000 Guineas.

Indigo Girl is next in line in the betting market at 10/1. The John Gosden-trained horse won her first two races, the British Stallion Studs EBF Fillies’ Novices’ Stakes at Yarmouth and the Group 2 May Hill Stakes at Doncaster with Frankie Dettori in the saddle for the latter. However, she was beaten by half-a-length by Pretty Gorgeous at Newmarket in October. Still, at 10/1, Indigo Girl could make for a decent each-way bet in the race.

Joan Of Arc is another entry from the stables of Aidan O’Brien. She made her debut on the all-weather track at Dundalk in November, entering the Irish Stallion Farms EBF Fillies Maiden as the 11/10 favourite. However, she was narrowly beaten over the line by the nose of Hazel. After a 135-day break, Joan Of Arc raced for a second time at the Curragh last month. This time with Ryan Moore in the saddle, and as the odds-on favourite, the three-year-old landed her first victory, winning the Fillies & Mares Maiden by little more than a length.

Alcohol Free had a decent start to her career under trainer Andrew Balding last year. The three-year-old won her debut as a 17/2 shot in the Fillies’ Novice Stakes at Newbury in August before falling just short in a Group 3 Fillies’ Stakes at Salisbury shortly after. However, with Oisin Murphy back in the saddle for her third outing in September, the Group 1 Juddmonte Cheveley Park Stakes at Newmarket, Alcohol Free found herself back in the winners’ enclosure following a half-a-length victory over favourite Miss Amulet.