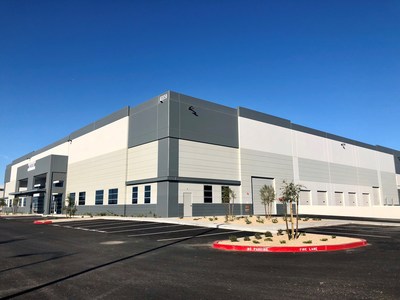 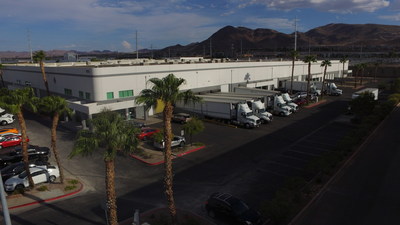 “These acquisitions embody our e-commerce investment strategy of buying quality assets in highly desirable infill locations along transportation corridors,” said Sean Dalfen, President and Chief Investment Officer. “We have operated in the Las Vegas market for over a decade and have a very strong belief in its long-term fundamentals.”

Over the last 12 months, Dalfen Industrial has transacted on over $1.7 billion of real estate in the United States.

Dalfen Industrial LLC is one of the nation’s largest buyers of industrial real estate and is a leader in the last-mile property sector. Their investment focus is on strategically located urban infill warehouses and distribution buildings. Dalfen currently owns and operates over 25 million square feet of premier industrial properties throughout the United States.