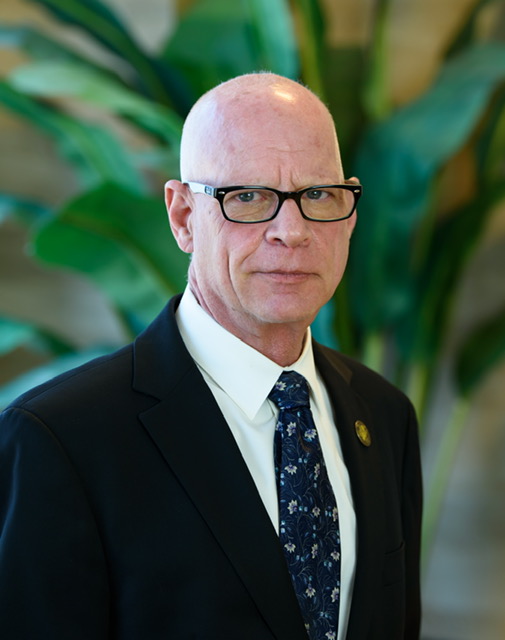 The Bankruptcy & Restructuring Group consists of Brian J. Grieco, Andrew Luskin, Chester R. Ostrowski,  Ira Reid, Marc Rosenberg, Steven S. Newburgh, Paul H. Silverman, and Neil B. Solomon.  Currently, Mr. Newburgh is representing creditors in several high-profile chapter 11 cases in the Districts of Delaware and New York where the stakes are high for our clients:  Hertz, , Republic Metals, Mattress Firm, Knotel, KG Windown and Renovate America.  In the Renovate America chapter 11, Mr. Newburgh is representing 75,000 class members from proceedings pending in Riverside California.  Mr. Newburgh recently closed out the Great Eastern Energy chapter 11 in Delaware as debtor’s counsel and is continuing work for the exited debtor by obtaining the return of standby letters of credit issued in favor of state regulatory/revenue agencies which were funded by the debtor’s secured lender.  Great Eastern Energy was a major wholesale energy supplier for the Northeastern U.S. that averaged annual sales of $400,000,000.  Mr. Newburgh pioneered the sale of Renewable Energy Credits and their corresponding Forward Contracts in a chapter 11 proceeding and was able to collect almost $9,000,000 in the Great Eastern Energy case by bifurcating the chapter 11 sale process so that the ongoing business concern could be auctioned separately from the Renewable Energy Credits under Section 363 of the Bankruptcy Code. 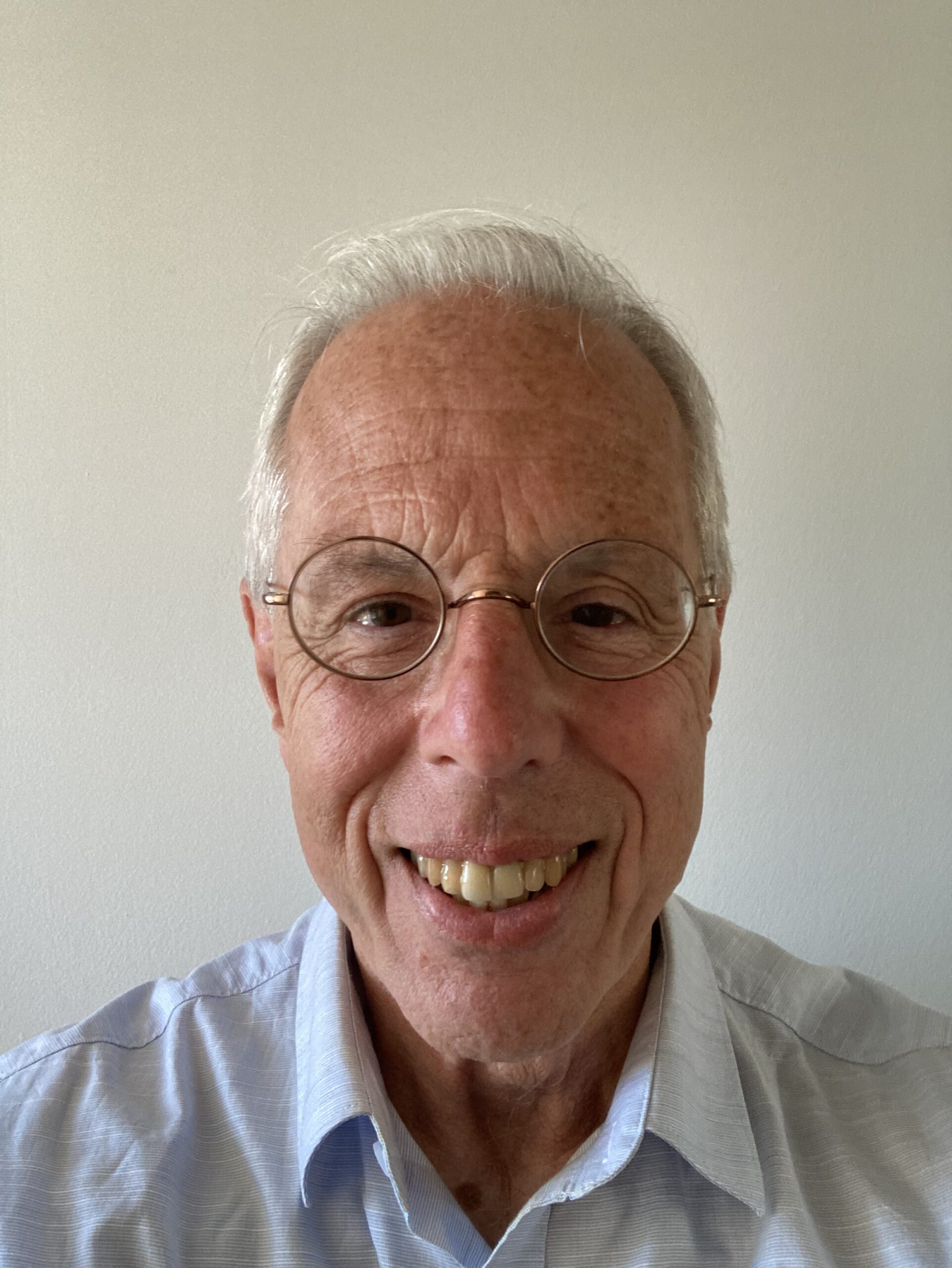 Speaking from the Firm’s New York headquarters, the Firm’s Managing Partner, Geoffry R. Handler, said: “Working together with Steven S. Newburgh on many matters over the years, we have admired his considerable skill and expertise as a bankruptcy lawyer and with the addition of Ira Reid to the Firm’s Bankruptcy & Restructuring Group, we have added substantially to the Group’s highly skilled and dedicated partners and look forward to Steven’s leadership role.”