Does a Coronavirus Pandemic Affect the Development of Betting Addiction? 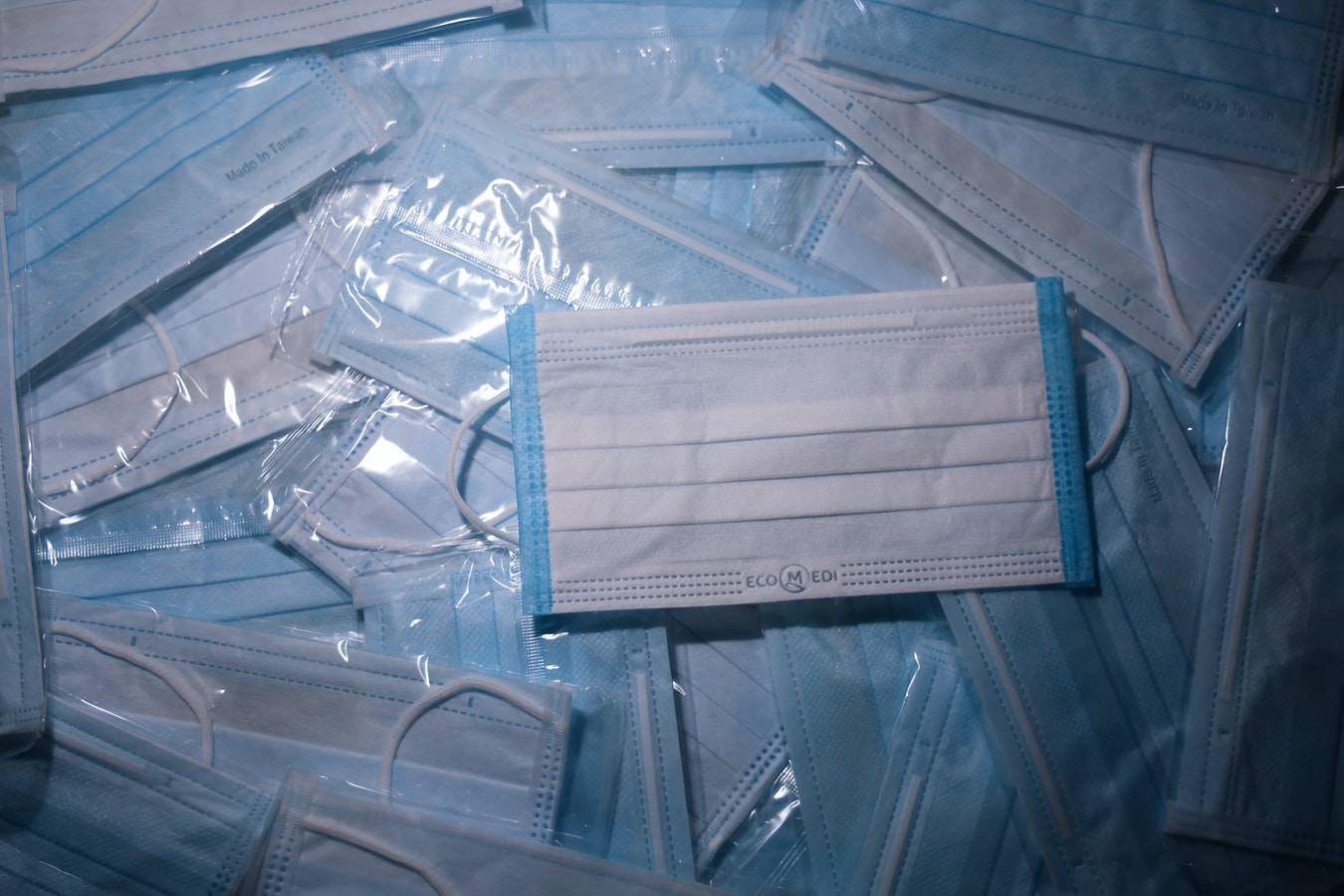 After a global coronavirus pandemic suspended sports bets at the very beginning, a year ago, bookmakers quickly figured out how to mitigate the already seen losses in the business by introducing betting in virtual sports. Although computer-animated competitions are a novelty, betting problems are old…

This is a fact: Ever since there is competition, there are bets. But, what happens when the worldwide contagion stops all competitions, resulting in huge losses of bookmakers and casinos? They offer their customers slot machines, an online lottery, poker, or roulette. But also, virtual sports competitions.

Some believe that now are perfect conditions for the development of pathological gambling. Some organizations, such as The Big Step, which is located in the ‘homeland of games of chance’ Great Britain, are fighting against the sponsorship of games of chance and such advertisements in football. They explain that for people who do not normally gamble, it now can become a pastime to fill the void. But there are also a lot of people who are financially affected by the health crisis and gambling commercials create the illusion of an opportunity to make money quickly.

Some governments agree with this assessment. In Belgium, it has been announced that the weekly payment for bets on the Internet will be limited to 500 euros. The Spanish government has limited the advertising for the betting industry to the time between one and five o’clock in the morning. Latvia has banned virtual gambling during restrictions set due to the epidemic crisis. But these are exceptions. Most countries have done nothing or very little.

The new season started with all sports last fall, and there is the same number of events as before the pandemic, they are just held, mostly, without the audience. Bookmakers have therefore again come to the situation of having a large betting market offer for their customers. However, there were no sports events for half a year before that. Industry experts say that the transition to virtual games of chance has taken place imperceptibly around the world. There has been a change in the mentality of people because the sport was not available to them. However, these experts added that platforms that offered sports betting often also have casinos and that they have rarely limited themselves to purely sports bets.

Experts estimate that losses in the sports field of bookmakers amounted to up to 80 % at the beginning of the pandemic. At that time, only some football matches in Belarus and some horse races have been held. The betting companies tried to make up for these losses on the other side. So their loss, on average, was actually less, maybe up to 30 %.

The British Gambling Commission (GC) found in one study that about 1.2 % of gamblers develop pathological addiction. And in the virtual sports betting industry, that number is growing up to 2.5 %. Virtual roulette, gambling machines, as well as virtual sports competitions increase the percentage of addicts to 9.2.

For example, on platforms of Skrill bookmakers at Bookmaker-Expert.com, which is one of the largest databases of sports betting reviews on the Internet, people can bet on completely fictitious matches. Money is put into predicting the ultimate match-winner, the result, the first goal, the number of goals, and so on. Three minutes of highlights of computer football – and the game is over. Then a new one begins. It is precisely the possibility to put in stakes frequently instead of waiting 90 minutes in a real football match, or half an hour – which is how much time passes between two real-time horse races – is a factor that leads to addiction. A panicked attempt to quickly cover a loss ends in a new loss.

Previously, betting on virtual sports events was on the margins of the betting business. Now it is making a breakthrough into the mainstream. At the beginning of April 2020, a computer animation of the great national hurdle race, UK Virtual Grand National, was broadcast on the public television service ITV. Nearly five million viewers were recorded, twice as many as during the actual race. However, part of the earnings from betting (three million euros) was transferred to the national health account. Still, critics of virtual sports gambling believe that virtual bookmakers have recruited a new audience in this way.

“On the Sight of the Gaming Industry”

The organization Gambling With Lives, founded by the families and friends of people who killed themselves due to gambling losses, emphasizes the impact of advertising, saying that people will bet because the advertising exists. Thus, people are introduced to a virtual game of chance that they did not know anything about before. “The gaming industry literally has people on sight like that,” they stress. And the same industry points to its financial contributions to institutions that prevent and treat addiction.

Logically, there is a fear that the combination of isolation, financial worries, and the inability to pursue other hobbies may lead to a fall of abstainers into addictive behavior again. Addiction is also possible in people who have never gambled.

Why are we talking about this? Because, even in normal circumstances, without a pandemic, people prone to betting look for new games and ways to bet over the summer when sporting events are on break. What is more, addicts have had some of the worst phases in, say, a summer football break, and then moved on to online casinos or slot machines, i.e. to virtual sports and virtual gambling. And that is already a real addiction because it is no longer about betting on sports results but about betting on anything – about gambling as such.

While for some the lack of sporting events is only associated with a bad mood and increased boredom, a forced break on sports arenas across the world can have much more severe consequences for others. As it had.