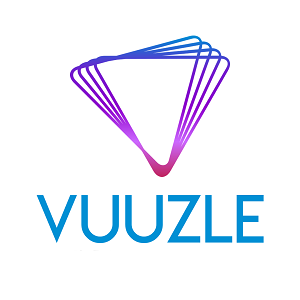 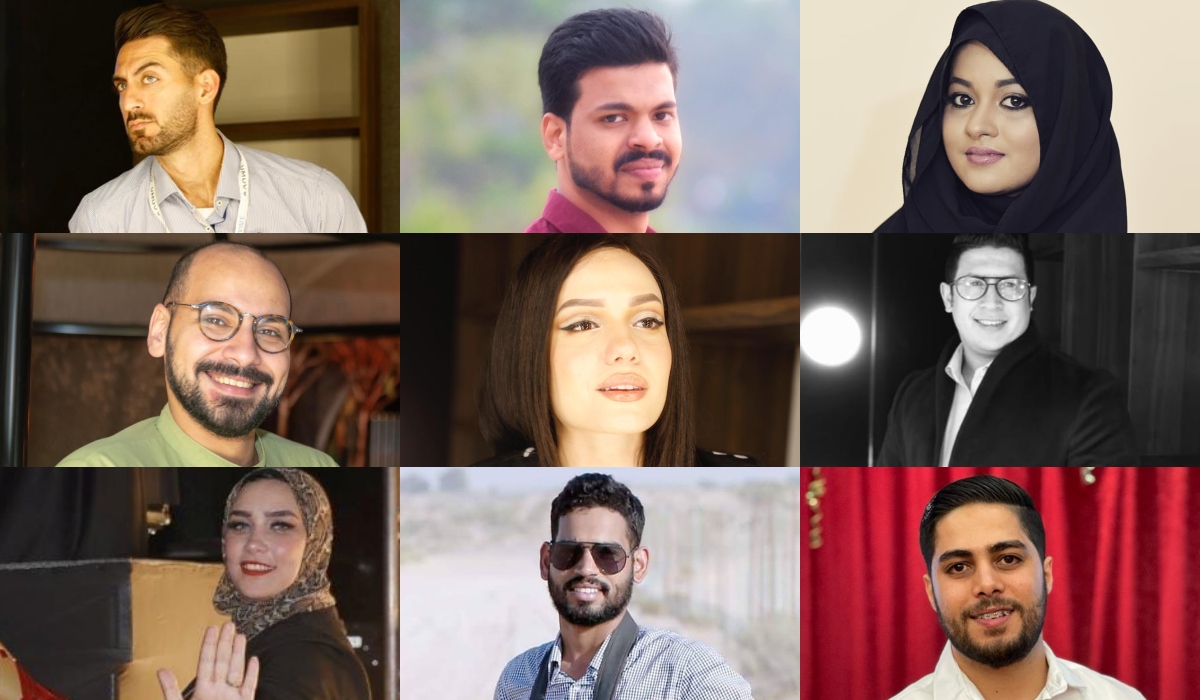 Dubai (UAE) is the headquarters of Vuuzle Media Corp. and modern Vuuzle Studios – an innovative production with excellent original design with the most popular heroes of the Marvel universe. The production includes various zones, locations, a recording studio, a Digital Effects department, Green Screens and a Backlot. In fact, Vuuzle Studios involves shooting at multiple locations simultaneously. And it’s not just about the show, but, above all, about feature films and series.

Vuuzle Media Corp already occupies the niche of one of the world’s leading production centers and media content providers.

“We have the latest in our studios. Whether it’s a green screen, CGI technology, or special professional cameras. Vuuzle TV has everything…, ”says the top producer of DK. 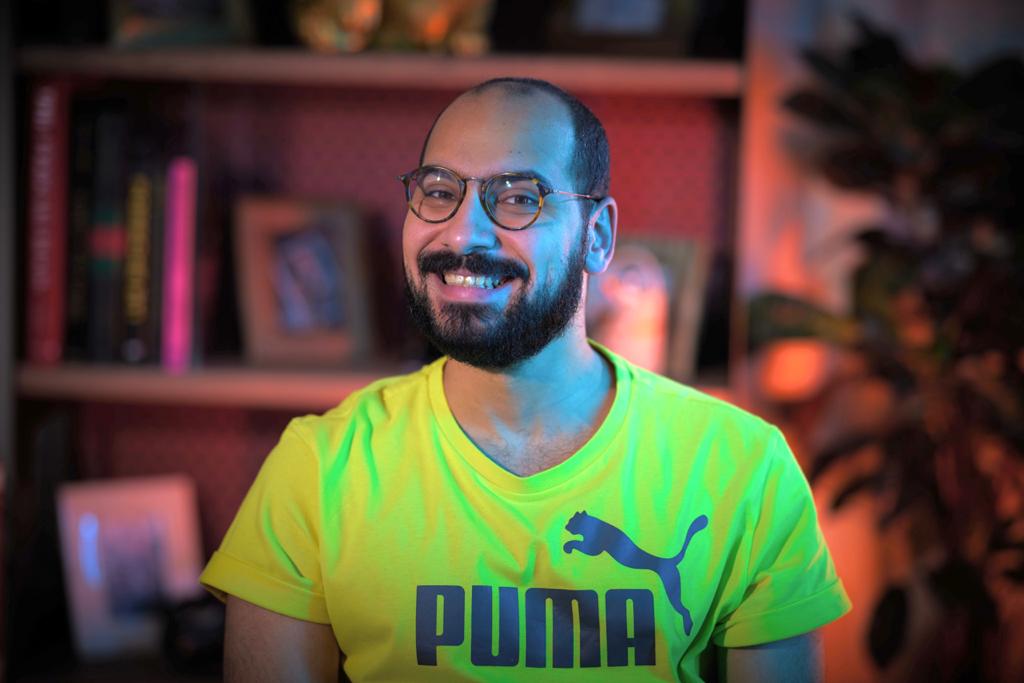 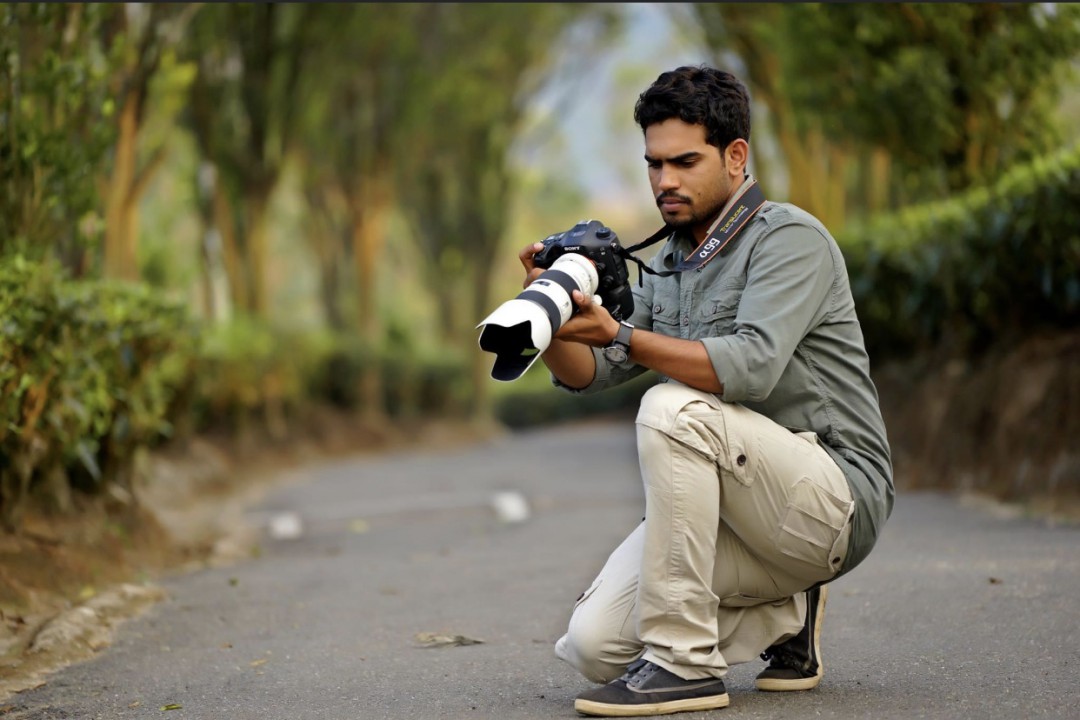 “I’m Cyrine from Tunisia , I’m 25 I have a degree in IT and Web development.
My Role in Vuuzle as the General manager is overseeing daily business activities, improving overall business functions, training heads of departments, managing budgets, developing strategic plans, creating policies, and communicating business goals…” 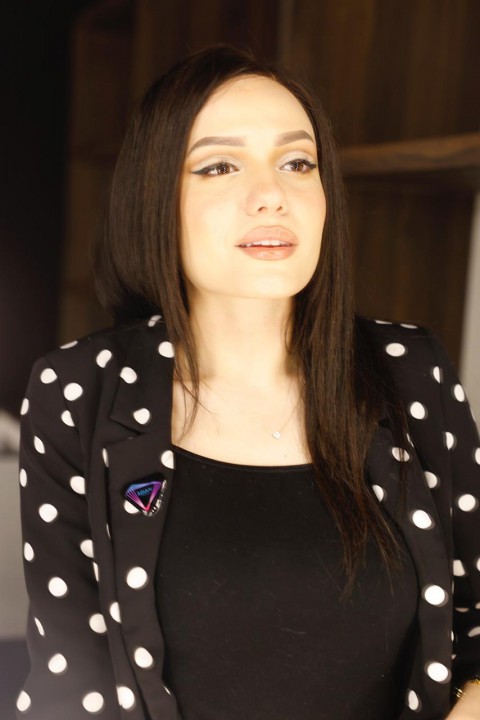 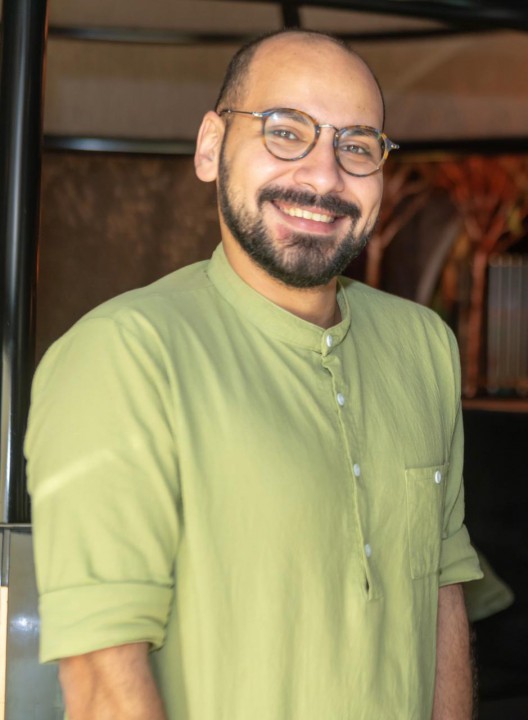 “I am Shamla Hamza… Executive Assistant to the Founder – VUUZLE MEDIA CORP. I Finished my graduation in Software Engineering (B.Tech IT) In Vuuzle my role is to work as the Point of contact to the Founder… My responsibility varies from providing variety range of output from routine to complex administrative, clerical and office duties. Including oral and written communications, business contacts, calendar, meetings and maintain security to confidential information…” 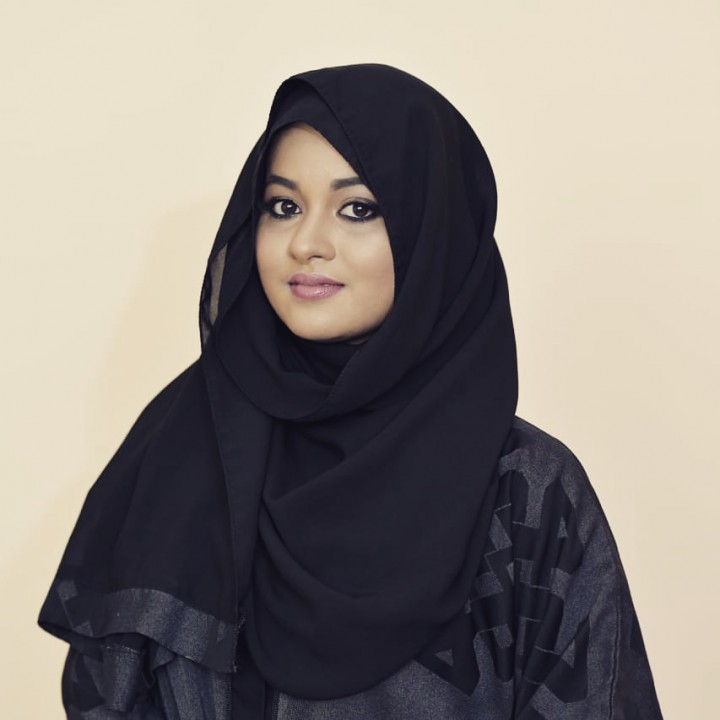 “My name is Ahmed from iraq, i am 28 years old, graduated from UOS having a degree of mass communication. As a producer My role is to get talented and interesting people and expose them to the world of vuuzle, Doing talk shows bringing unique people and influencers, Making sure to get the audience attention to us” 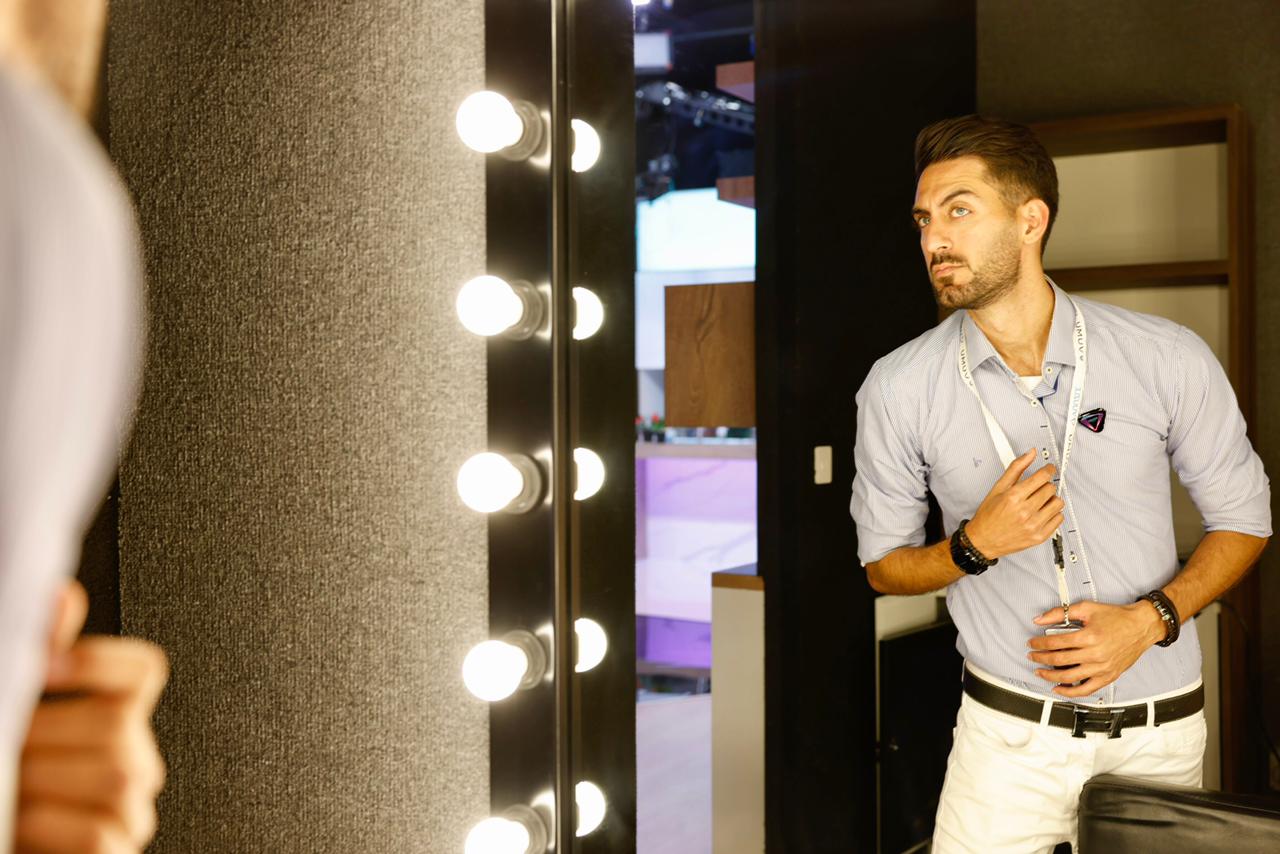 “My name is Sadri from Tunisia , Im 28 yo I graduated from Al Kef Sports University. In Vuuzle I’m one of the Camera operators in which i’m responsible for capturing and recording all aspects of a scene for a show or film . We use principles of lighting, staging, focusing and filtering to achieve a specific visual look for broadcast television or motion pictures…” 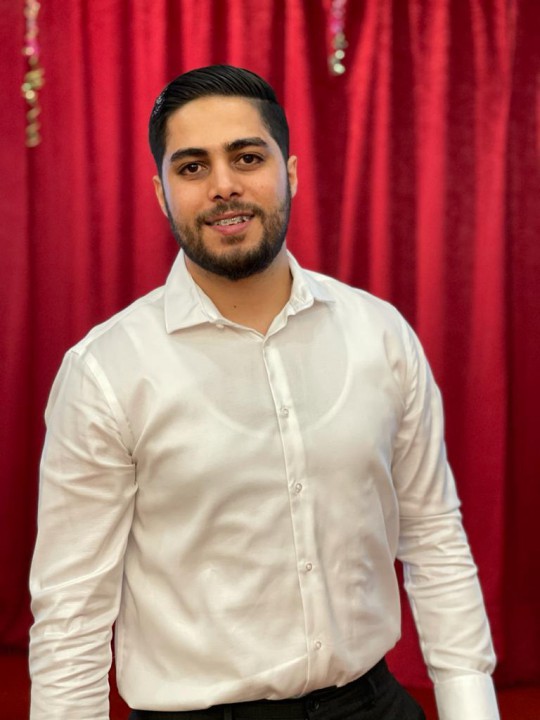 “I’m Nawfal Azeez from India.Im 29 years old.I completed my graduation in Kerala university. In vuuzle my role as Camera Assisatant.My resposibilties Assisting the Cameran .And arranging the equipment.Keep the equipments clerly&safely…” 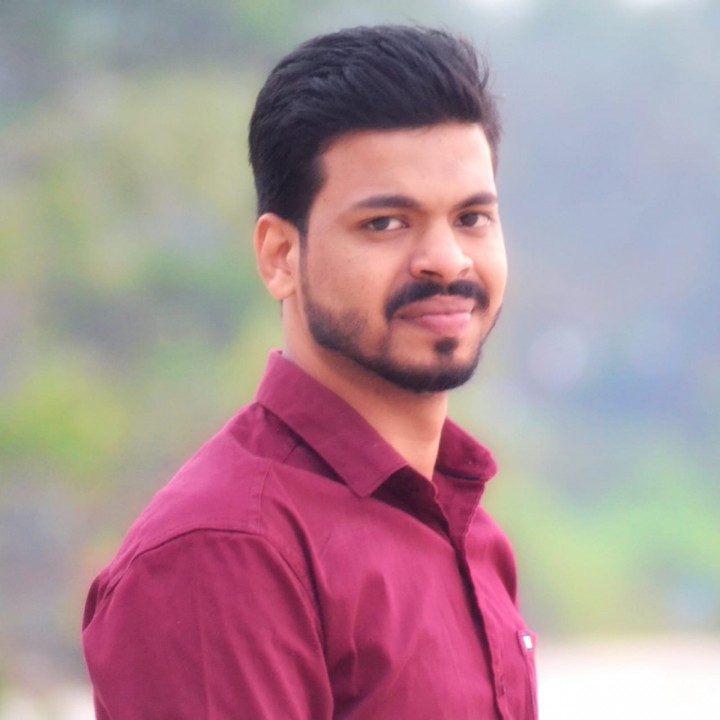 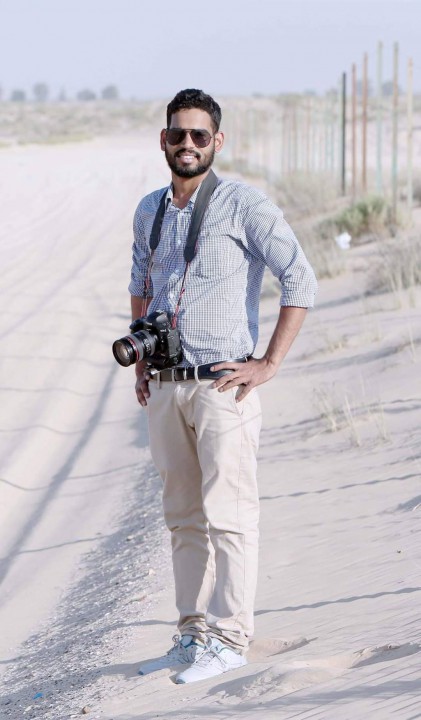 “My name is Ahmed Meselhi (Messi) from Egypt, i am 35 years old, graduated from tanta University having a degree of mass communication, media department, radio and TV section. As a producer at Vuuzle doing many shows (Vuuz news, Vuuzle eyes, trend street, sports port)…“ 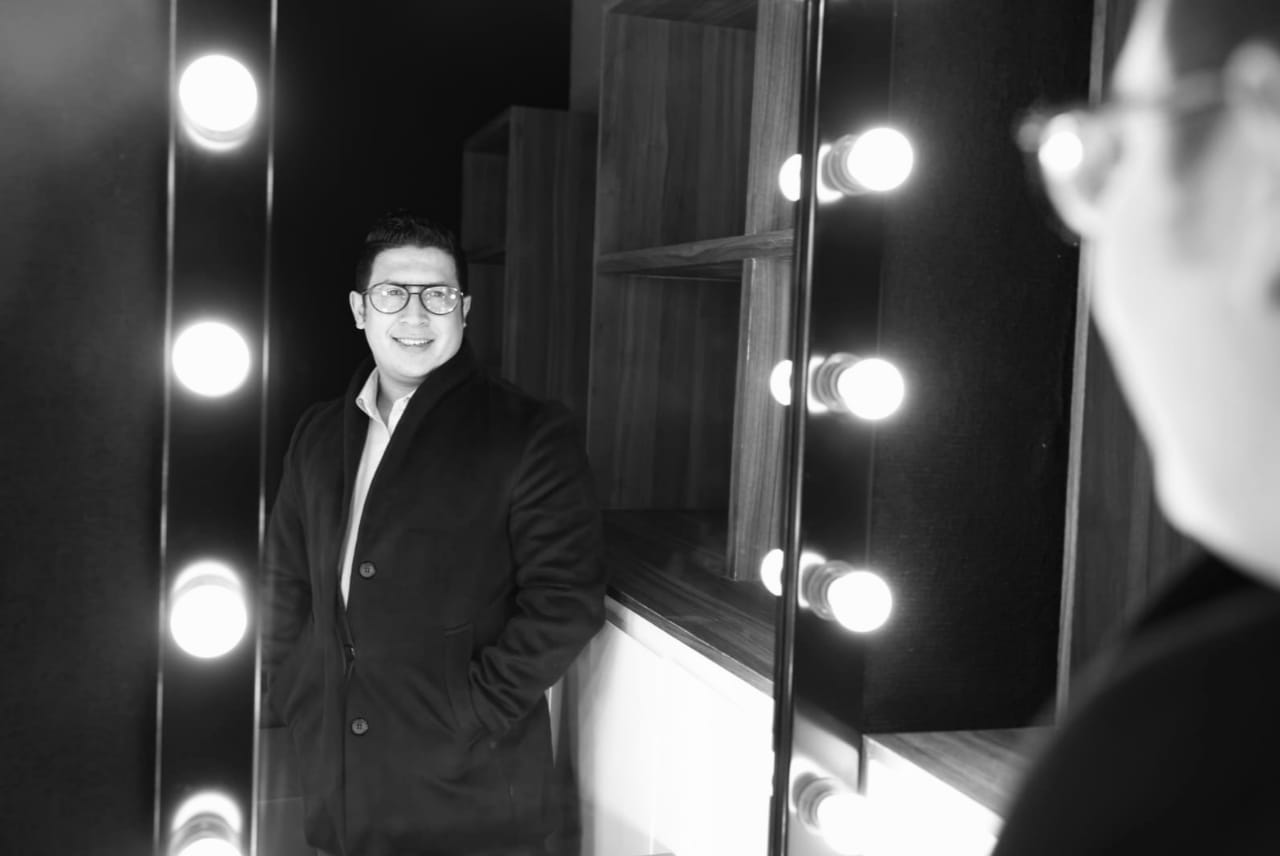 “My name is koki from Egypt… I’m 31 years old…i graduated from university in law. As a news producer My role in vuuzle is prepare unique and exclusive content local, global, entertainment, economic, sports and social media” 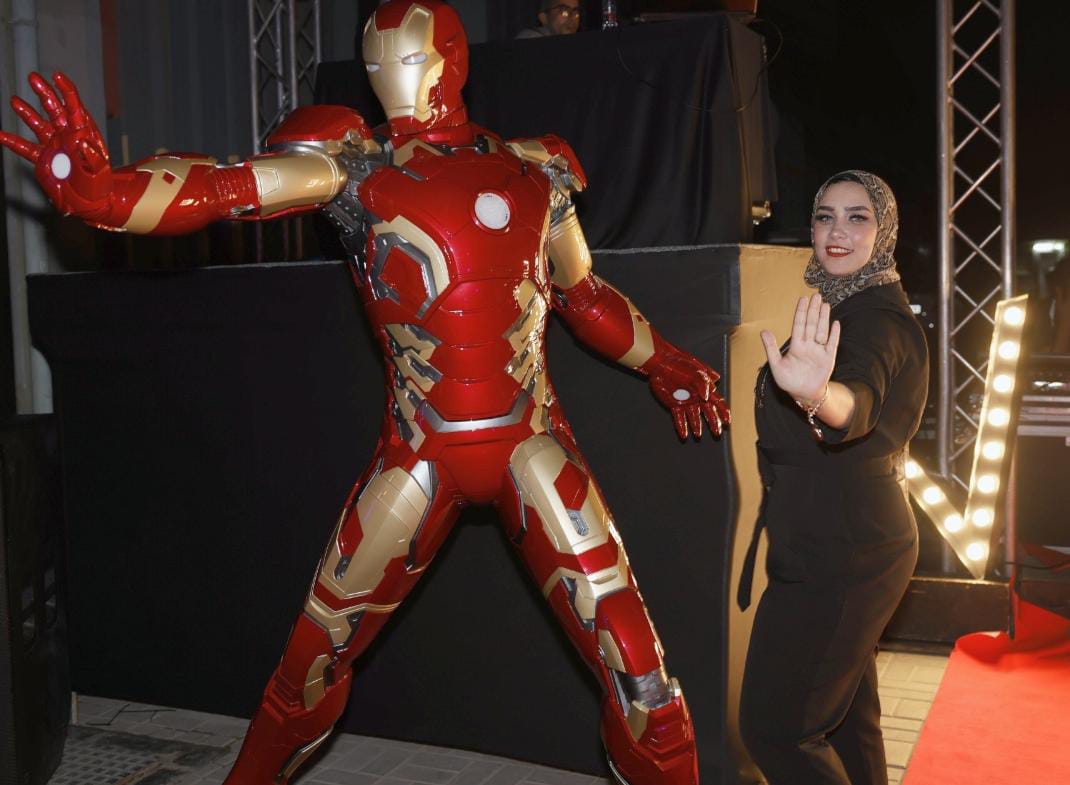 “Myself Shahid Marakkar, I am 23 years old and graduated from Calicut University. Working in Vuuzle Media Corp as the Live editor as well as Playout operator. I am responsible for assembling recorded and edited raw material into a suitable, finished product and broadcast in right time...” 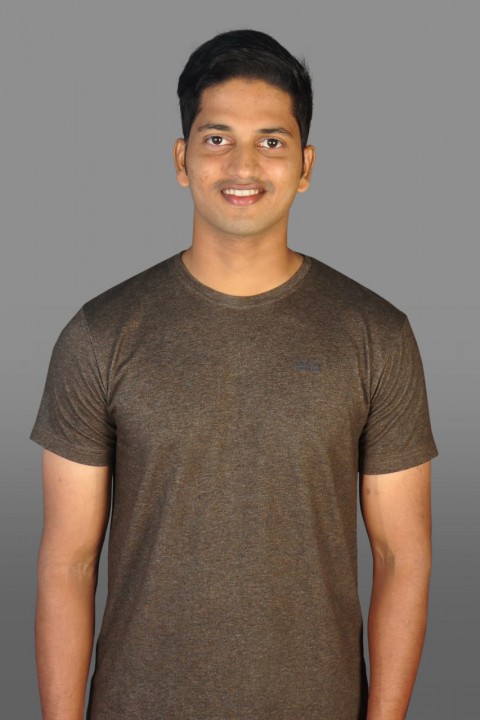 “I’m  Morena  Collado  from Philippines , 21 years old  Executive Assistant to the Founder – VUUZLE MEDIA CORP.  I Completed Graduated the K12 in Dubai United Arab Emirates ( COMPUTER ESSENTIAL WITH MS OUTLOOK & MS EXCEL LEVEL 3 ) My role in Vuzzle is responsible for ensuring that the executive is able to make all meetings and events. A few of the main duties of an executive secretary are organizing necessary meetings, planning events, developing a long term schedule, and managing the executive’s phone calls” 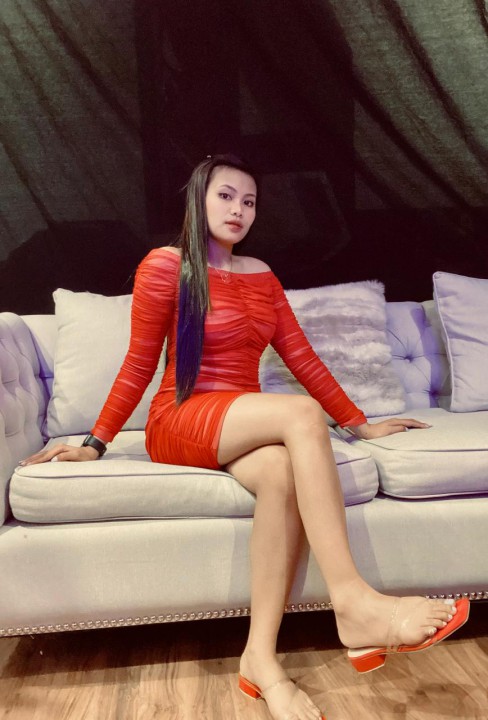 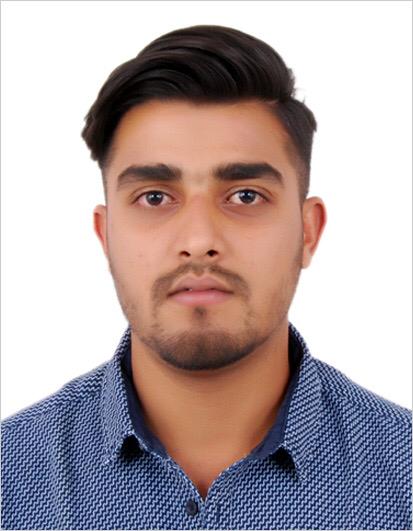 I have 24 years old, I graduated from the faculty of Arts, Tunis Executive Assistant in VUUZLE MEDIA CORP. My role as secretary is to receive guests, to ensure the cleanliness of the place, follow up working times for employees, send e-mails Monitor employees to finish their jobs receive calls from customers It is my responsibility.” 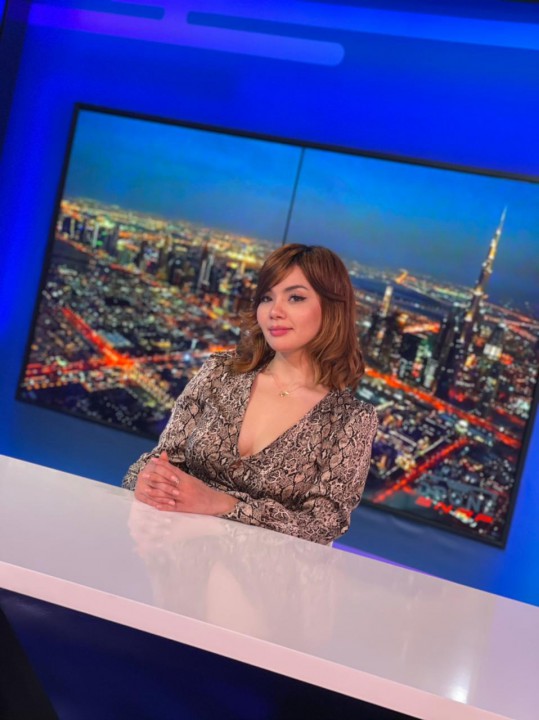 The Vuuzle Media Corp. team in Dubai (UAE) works daily to create unique content for the Vuuzle.TV platform. Vuuzle studios film and television studios has already created more than 300 TV shows and a mini-series called  The Portal. And this is just the beginning…