For NHL Teams, COVID-19 Is Their Toughest Opponent

There are 31 teams in the National Hockey League. However, for the 2020-21 season, none of them can be considered the toughest opponent that a team will face during the campaign.

Attempting to play hockey in the midst of a pandemic, COVID-19 is the NHL’s most feared opposition this season. Already, the novel coronavirus has claimed many victims. There have been 35 regular-season games postponed due to COVID-19 outbreaks among the ranks of teams.

Seeking to compact a 56-game regular season into 116 days, the numerous cancellations are leaving many questions about whether the league will be able to complete its full slate of games. The constant changes are presenting numerous challenges to players and fans alike, impacting everything from the health and welfare of the participants to the daunting task of handicapping games for those who partake in NHL betting as a recreational pastime.

Currently, there are seven NHL teams with players unavailable for action because they are in the league’s COVID-19 protocols. In total, 13 players are impacted. The worst hit team at the moment are the Philadelphia Flyers. Six of their players are in COVID-19 protocol, including captain Claude Giroux. 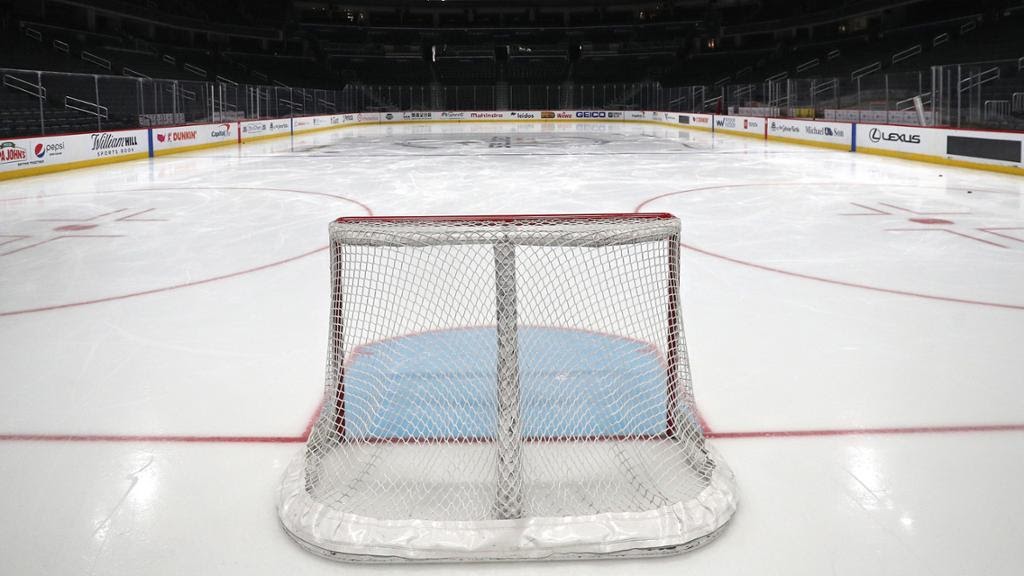 The regular season was just days away when an outbreak of COVID-19 in the training camp of the defending Western Conference champion Dallas Stars resulted in 17 players testing positive for the virus. That caused the team to shut down all of their facilities and the league to postpone the first four games of the Stars’ season.

The Carolina Hurricanes were the next to be hit with a rash of postponements after six players tested positive for COVID-19. Four Vegas Golden Knights games were postponed after the team’s entire coaching staff and defenseman Alex Pietrangelo all were felled by the virus.

The Washington Capitals didn’t miss any games, but the team was fined $100,000 by the NHL after four players – captain Alex Ovechkin, forward Evgeny Kuznetsov, defenseman Dmitry Orlov and goalie Ilya Samsonov – violated COVID-19 restrictions during a road trip in Buffalo.

The Minnesota Wild and Colorado Avalanche were the next to be put into drydock. Following a three-game series between the two teams, both clubs were hit with outbreaks. Twelve members of the Wild and three Avalanche players were affected.

The same thing happened following a late-January weekend set of back-to-back games between the Buffalo Sabres and New Jersey Devils. At one point, there were 19 Devils and nine Sabres who were infected. 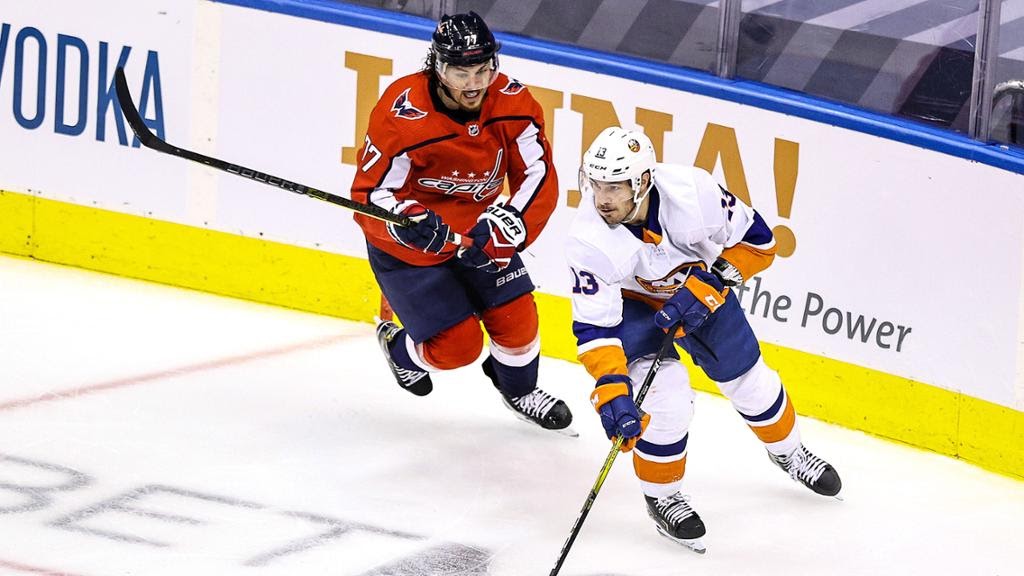 Ramping Up The Restrictions

In early February, the NHL introduced further preventative measures with the objective of reducing spread of the virus. Glass was removed from behind team benches in order to improve the flow of air around the players. Players are now prohibited from arriving at the rink until one hour and 45 minutes prior to taking the ice.

Further social distancing was instituted inside NHL dressing rooms. The NHL is also looking into the implementation of portable air cleaners equipped with HEPA in the areas behind the player benches, with the goal of improving indoor air quality, which would hopefully work to mitigate airborne viral transmission.

“As we continue to learn about the nature and transmission of COVID-19, we are trying to identify the relevant aspects of our game that are either unique or common among other sports and adjust our protocols accordingly,” Dr. Willem Meeuwisse, NHL Chief Medical Officer, told NHL.com. “We will continue to analyze all of these factors and the related medical data will continue to drive all of our decisions.”

The NHL and NHLPA are also discussing taking even more restrictive measures to help eradicate the virus from the lives of participants as much as possible. Among the changes being considered are regular testing of players’ family and other household members. They’re also considering taking measures to restrict player interactions away from the rink and increased mask-wearing requirements.

Rapid testing of teams on game days, perhaps even the use of genetic sequencing to gain a better handle on what strains of COVID-19 the players are contracting.

“We are mindful of the fact that we might be seeing a more aggressive transmission of the virus and will continue to make adjustments to our protocols as we consult on a daily basis with, and adhere to, the recommendations of our medical advisors,” NHL commissioner Gary Bettman said.