In Times of Goodbye, There’s Music

MLife Music Group releases video In Memoriam: For all who have lost, featuring “No Goodbyes” written and performed by Norman Alexander 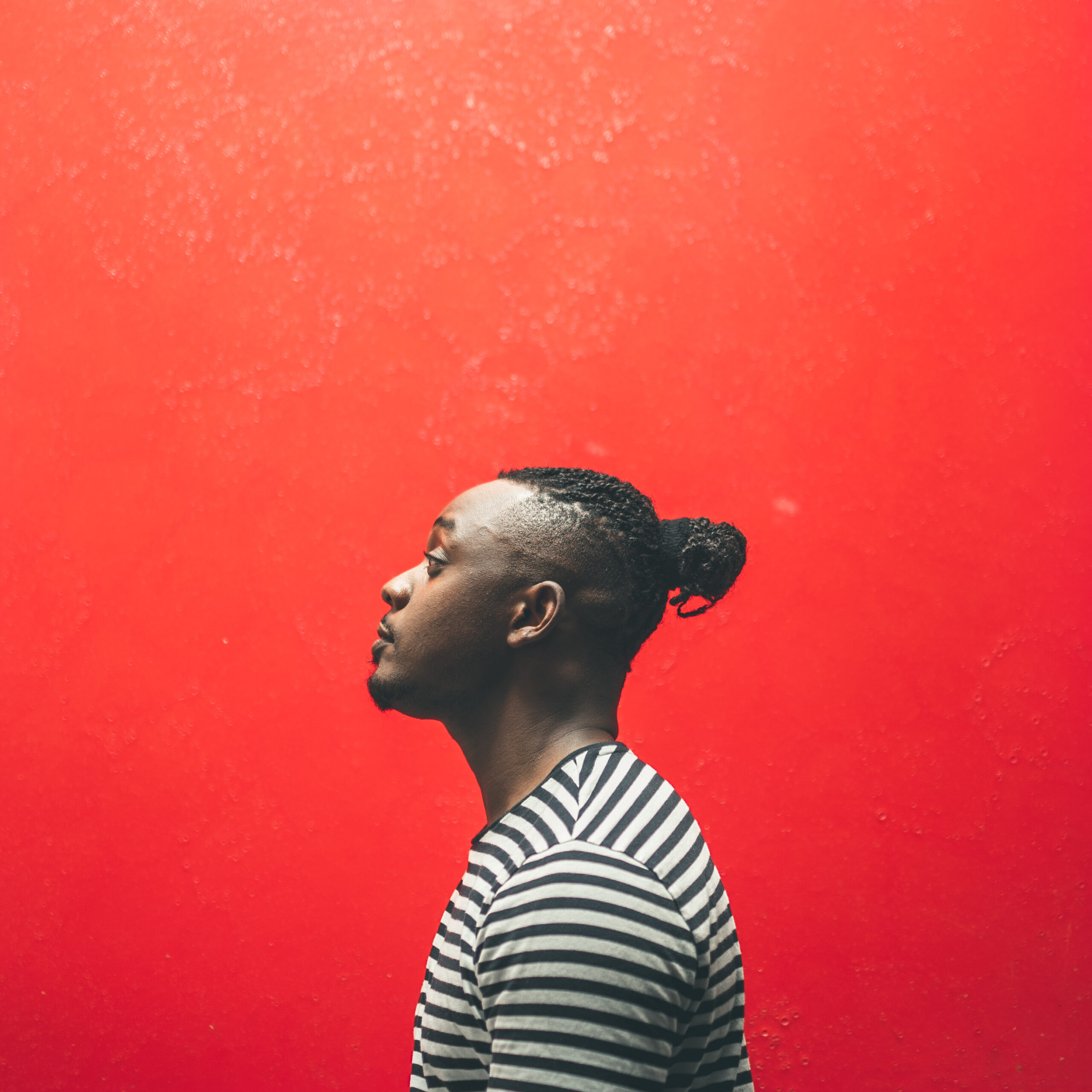 “No Goodbyes” is the first public debut of Norman Alexander released by artist and label in memoriam; mastered by 3-time Grammy Award winner Randy Merrill and produced by Brian Sheil.

“Music’s greatest gift is its highest honor,” says Mike Jean, CEO of MLife Music Group, “A salve for souls.
‘No Goodbyes’ is a song for anyone who has ever lost someone. Humankind is suffering its darkest time in modern history. And ‘No Goodbyes’ gives our sorrow words.”

Featuring Norman Alexander and American Ballet Theater’s Erica Lall & Carlos Gonzalez In Memoriam video is an experience of darkness and light. Of pain and power. Shot at the apex where sea touches sky Alexander performs atop the edge of a precipice, styled by celebrity designer and stylist Henry Picado, filmed by Austin Hein Productions and produced by MLife Music Group.

”In his incredibly gorgeous single, ‘No Goodbyes’ Norman Alexander remembers and lovingly celebrates those in his life who have passed on. Despite the inherent sadness of the subject, the song and Norman’s gorgeous voice give it an optimistic and uplifting sense of encouragement to value those closest to us and to continue telling their stories even after we’ve said our goodbyes.”

Of his first release, “No Goodbyes,” Alexander says, “It is important that we remember our loved ones just the way they were. We must never forget them, tell the world of the stories they left behind, and say their names so they echo through time.”

In Memoriam is now available.