Honda Civic Type R: Do Its Common Problems Have To Be The Deal-breakers?

Honda Civic Type R: Do Its Common Problems Have To Be The Deal-breakers?

In 2017, when the FK8 Honda Civic Type R was published, it satisfied the vast majority of car addicts. However, car users still discovered the inconvenience out of the nearly-perfect model. What is it?

The answer was pointed out: The wing is too large, which causes incompatibility with the vehicle and also, many racers reviewed the car overheating in the racetrack.

Has the upgrade turned the model into the perfect version? Do its common problems have to be the deal-breakers? Let’s roll into some problems if it is yours. 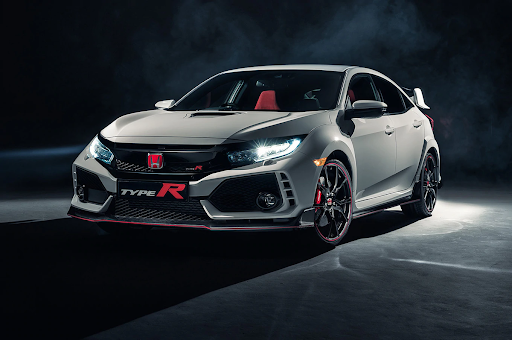 Problems With The Previous Generation Of the Honda Civic Type R

The Honda Civic Type R has been “nearly” perfect if it has not got those following eyesores.

It is not difficult to recognize a model passing thanks to the freaky motor noise. The producer has added an artificial sound as an activated engine, named Active Sound Control. While driving, the roar will deceive you as you can manage it but not. 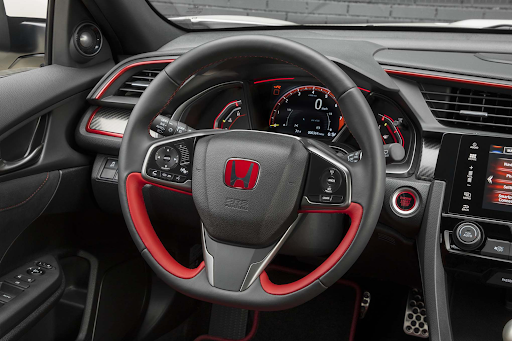 Honda has mainly manufactured for officers, fulfilling the comfort they want. Just imagine driving a hard control following working, how annoying you feel. And it is flawless, that many people have commented.

Another problem is coming from inside material that looks like suede cloth. At first, you will find it attractive and luxurious, but it is getting progressively dirtier and more depreciating than other usual materials. And the maintenance is also harder.

The old Honda Civic Type R was distasteful because of the non-adjustable driving system like the car’s frame or drivetrain. You must choose three available sets in advance instead. Such inconvenient stuff!

Is The Honda Civic Type R Still Worth Buying For 2021?

Although above problems, the Honda Civic Type R is still the top choice of the vast majority of drivers. Why?

Because it has got most of the convenient characteristics that cover the eyesores of the model.

High technology is applied (including safety program), two-part brakes reduce the force and the heat.

The suspension has ameliorated, comprising a shock absorber, enhanced the precision when starting cornering, be stable along the corner, and more force to get out the corner.

Last but least, the appearance helps increase the revenue streams for Honda. 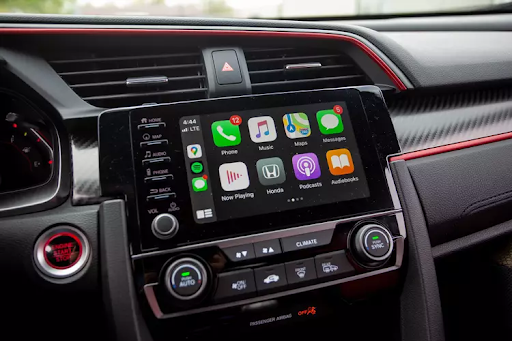 Since the Honda Civic Type R launched over the world, especially in the Philippines, the model has become one of the top choices of car addicts, though with several disadvantages.

>>> Also check out: Honda cars price list in the Philippines