Play escape games during a trip to downtown Edmonton

Many people are planning a visit to downtown Edmonton for eating out since it has a number of well-known restaurants, shopping, and other tourist attractions. They can plan their trip to include playing escape games at Escape Hour since it is one of the few safe entertainment options still available during the covid-19 pandemic. The escape games are ideal for families with children who are bored of being confined to their home during winter and are looking for a break from their normal routine in the house. It is better to schedule the escape game first before other activities since the game will start at the specified time. 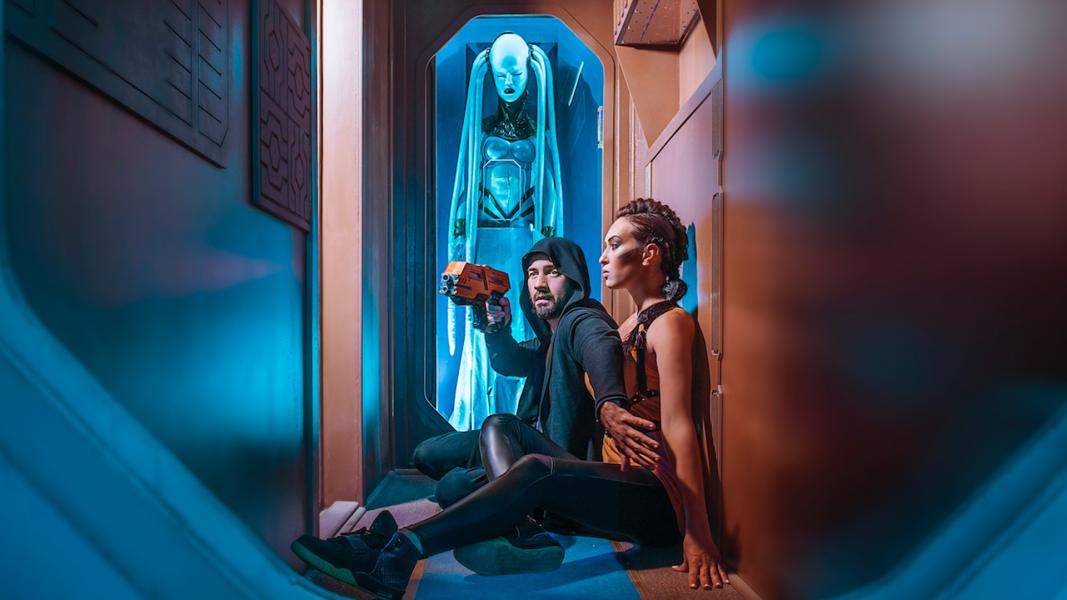 The escape games are ideal for families who like to watch detective movies or television serials. Each team playing the escape game is confined to the locker room which the team must exist within a period of sixty minutes solving puzzles, finding clues, and other information. There are no padlocks for the quest room it is a fully immersive experience. In the Escape Hour facility at Edmonton, the players can choose between the five different games Five Lives, Five Elements, senator’s battle, the matrix movie-themed game, and Bank heist depending on their personal interests and other factors.

Each of the games is rated on the basis of difficulty so that it is easier to make a choice. The senator’s battle is considered the easiest of the escape games at Edmonton Escape Hour, and most teams playing the game, have managed to exit the game in time. Five lives is different from most other escape games since it combines physical activity like running, jumping with solving puzzles. The team playing the escape game should arrive at the venue at least fifteen minutes before the scheduled start since the game master will explain the rules of the game.

The game master is the host of the team playing the escape game, he is monitoring all their activities to ensure that the team has a good time. If the team is not able to solve the puzzles or find the clues, the game master will help them by providing the hints they require. Each of the escape rooms has been developed after extensive research, and the decor is designed based on the theme making it fully immersive. Though the Escape Hour Calgary escape rooms were opened in 2016, 3 years before the Edmonton escape rooms, they may not be open due to the covid-19 pandemic restrictions.