In Spring 2020, Google announced that they will shut down Google Contacts v3 API in 2021. The Google Contacts API is the connection a Sync App uses to move Contact Data from Outlook to Google (Gmail) Contacts. Google released the Contacts API in 2006 and v3 around 2012, so it has had a six-year life span typical for Google data APIs. 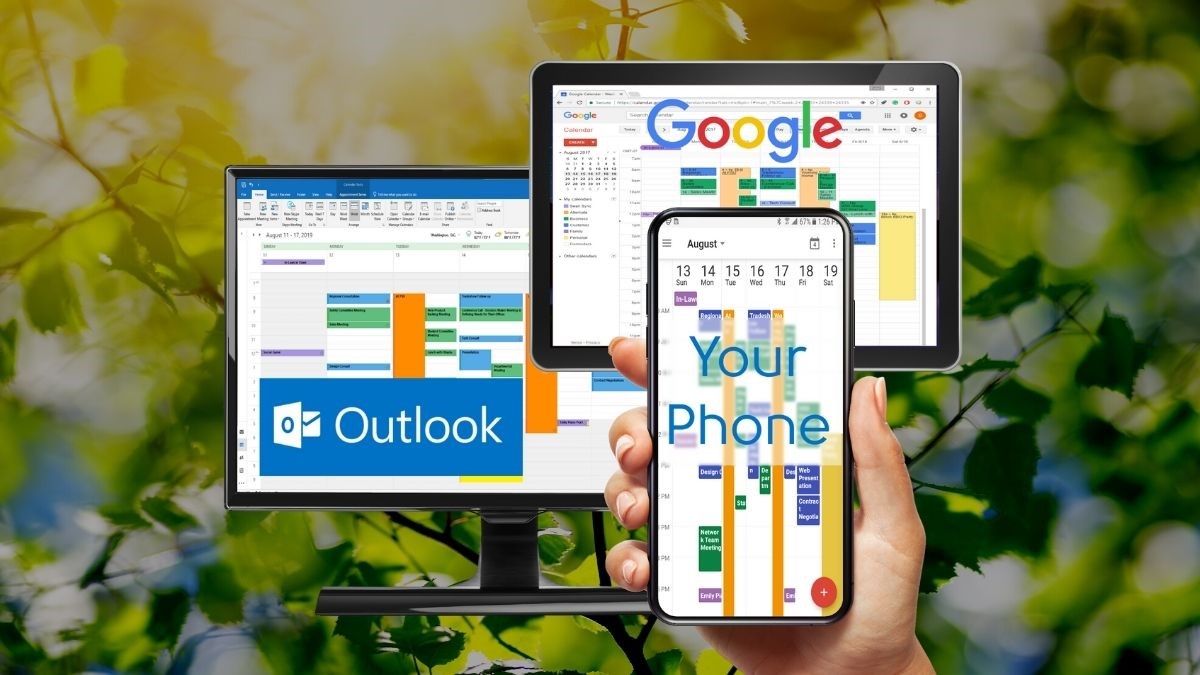 Nearly all Apps that Sync Google Calendar with Outlook Calendar include a link for Contact Sync. This sends data from Outlook Contacts to Gmail Contacts. Most people rely on Google Sync to share Contacts and Calendar from their Gmail account and smartphone.

Microsoft Outlook lacks a two-way sync facility for Google. You can set shared Calendars and Contact lists, but the method is arcane. More commonly, 3rd party apps like CompanionLink for Google provide an easy way of using Outlook and Google together. There are a range of products available, and they have varying capabilities. The critical thing to look for is whether real-time sync is supported. When you make a new appointment on your phone, does it come to Outlook automatically in just a few seconds? Also, are Outlook categories and calendar colors supported.

Google Contacts API v3 will shut down on June 15, 2021, five months away at the time of this writing. The Google People API, introduced four years ago, is replacing it. Most developers caution that the Google People API did not work well initially, so hopefully, Google has improved the API since that time.

Consumers need to be aware that any Google Outlook Sync product created before 2016 lacks support for the People API. Most products did not begin shifting until 2020, when Google announced the older API’s sunset date. A general rule is that if you have not installed a software update in the last four years, you should plan to get an update in 2021. Here is a list of Google Outlook Sync Apps that may need an update.

In general, most products will be on new revisions to support Google’s API change. If you have a purchased product, and your purchase was more than three years ago, you would be safe to assume an update is available for a reduced price from your vendor. Free and Open Source products (FOSS) will undergo revisions and continue to be a compelling choice for people who can tolerate beta software and do not need tech support.

Google has a habit of changing their APIs every six years. If it has been a few years since you purchased or installed your Google Outlook Sync App, plan on doing it again in 2021.