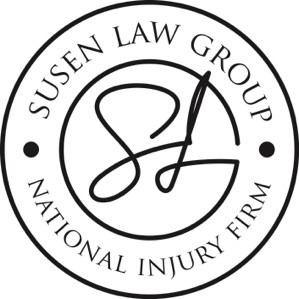 Fort Lauderdale, FL, January 11, 2021 – Marcus J. Susen, Board Certified Civil Trial attorney and Lead Counsel of the Bayer/Essure mass tort in Pennsylvania, has launched the Susen Law Group in Fort Lauderdale, Florida. The firm focuses on women’s healthcare advocacy through mass tort and class action claims, along with other cases representing plaintiffs who have been harmed by dangerous drugs and medical devices. 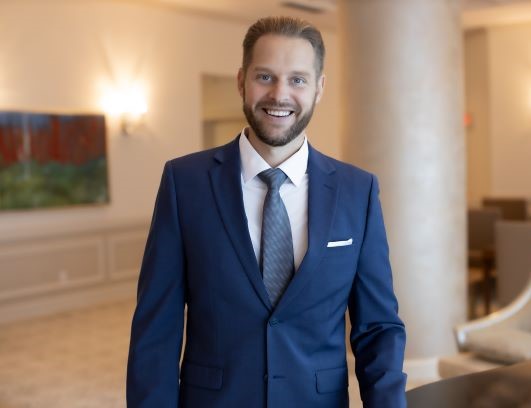 Susen is credited with filing the first Essure lawsuit in 2014 and, at just 36 years old, was appointed Lead Counsel for the consolidated Essure litigation in Federal Court for the Eastern District of PA. The Bayer/Essure national litigation settled for approximately $1.6 billion, one of the largest mass tort settlements over the past year, and the largest involving a birth control device. He has been representing Essure victims for the past seven years, standing side-by-side with victims fighting for justice, both inside and outside of the courtroom.

“My professional focus as an advocate for women’s health issues became clear to me eight years ago when I was approached by a local woman in Miami, along with thousands of other victims of the Essure product, who was looking for someone to take on a case that no other attorney thus far would touch,” said Susen. “This case made me realize that women are so often short-changed in healthcare, often from having products heavily marketed to them that have been fast-tracked through the FDA approval process.”

Mr. Susen and his cases have been featured in several national publications including Forbes, Reuters, and Yahoo! Finance, and serves as a speaker on mass tort at several annual industry events.